More open than the iPhone and first to adopt mobile technologies (wireless charging has been an Android thing for years), Android is where people head who want to be on the cutting edge of the smartphone frontier.

Here are the 8 models that we think won't let you down.

ONEPLUS 5T
With a near bezel-less display, a Snapdragon 835 processor, an 8GB of RAM, a metal body, and face recognition unlock, it's feature-laden design is only rivaled by the iPhone X.

In fact, it even has a headphone jack. 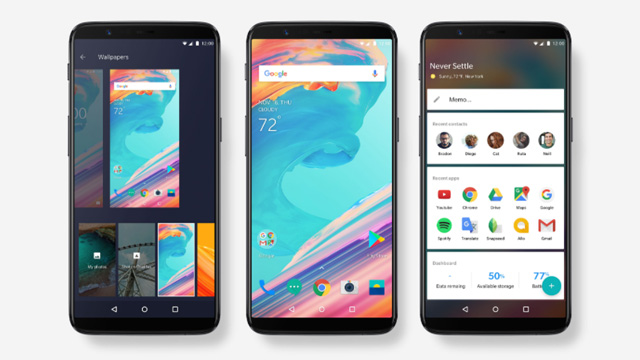 PIXEL 2 AND PIXEL 2 XL
Yes, there were the issues with the OLED screen with the bigger Pixel 2 XL, but this is the best camera you can get on a phone and Google Assistant is miles ahead of other voice assistants. This phone also gets bonus points for running an unaltered version of Android, which means a better-looking phone along with much faster software updates.

If the screen issues have scared you off, the good news is the smaller Pixel 2 packs the same camera as the XL. Which is to say, if you prioritize photography, but like a smaller phone, this one works wonderfully. 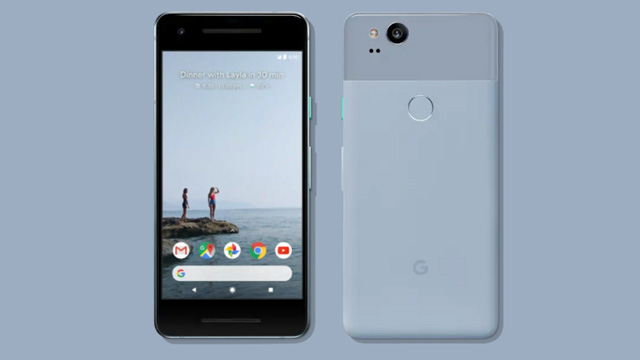 SAMSUNG GALAXY NOTE 8
With Samsung looking to put the exploding Note 7 nightmare behind them, the Galaxy Note 8 reminds the world why Samsung's biggest phone is also one of the best you can buy.

Like its smaller and equally impressive Galaxy S8, the Note 8 is packed with the most impressive tech you'll find in a smartphone. It's Super AMOLED display is one of the very best and it's camera, though not quite as good as the Pixel, is far from being a slouch.

But the Note 8's most noticeable feature remains its included stylus. It also remains its biggest selling point. If you won't be using that little pen much, you'll likely be more satisfied with the bigger S8+ or even the Pixel XL. 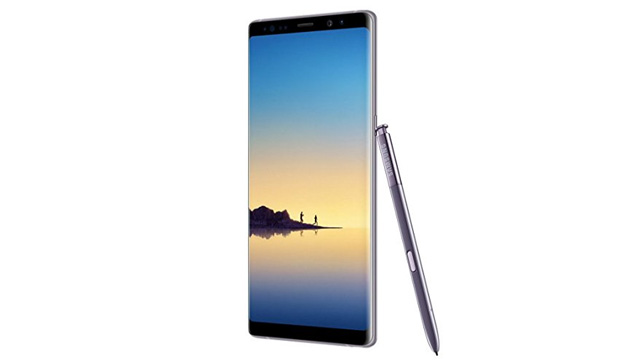 SAMSUNG GALAXY S9 AND S9+
Preserving the same design and many of the same features from the the S8 and S8+, the S9 remains Samsung's flagship for a reason. For years the S series has led the way as what a premium Android phone can be. But even with more competitors crowding the field, the Galaxy S9 still stands on its own.

Its big improvements over the Galaxy S8 include an upgraded camera, better speakers, and front-facing camera tech for iris recognition and AR Emoji (basically Apple's Animoji). Its screen tech and industrial design has yet to be rivaled, but just make sure you like their flavor of software.

But if those things aren't super important to you, last year's S8 will likely see a price cut in the coming weeks (and it's still very good). 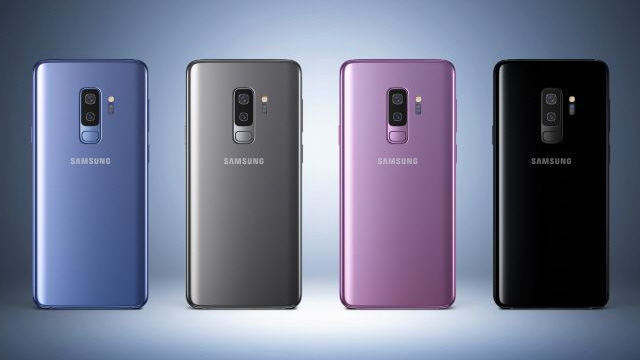 RAZER PHONE
This phone’s three superlatives won’t warrant a purchase from most people, but we laud Razer for its daring potential. First, this has the best speakers on any smartphone. Second, it has a 120-hertz display, which makes typical 60hz screens feel sluggish by comparison. Third, it’s got a 4,000mAh battery that will make sure your battery lasts all day.

But then again, this is a phone unashamedly made for playing games—and that isn’t for most of us. But if you're a dedicated mobile gamer, the $700 price tag might make more sense. 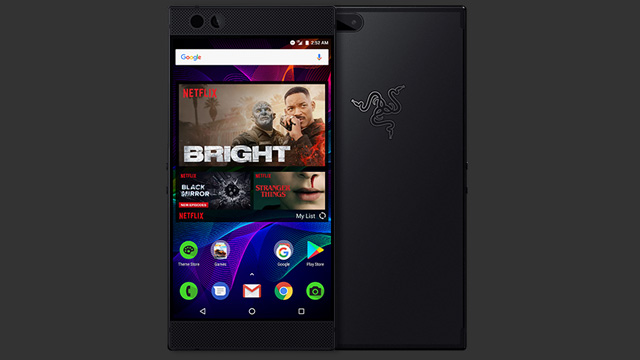 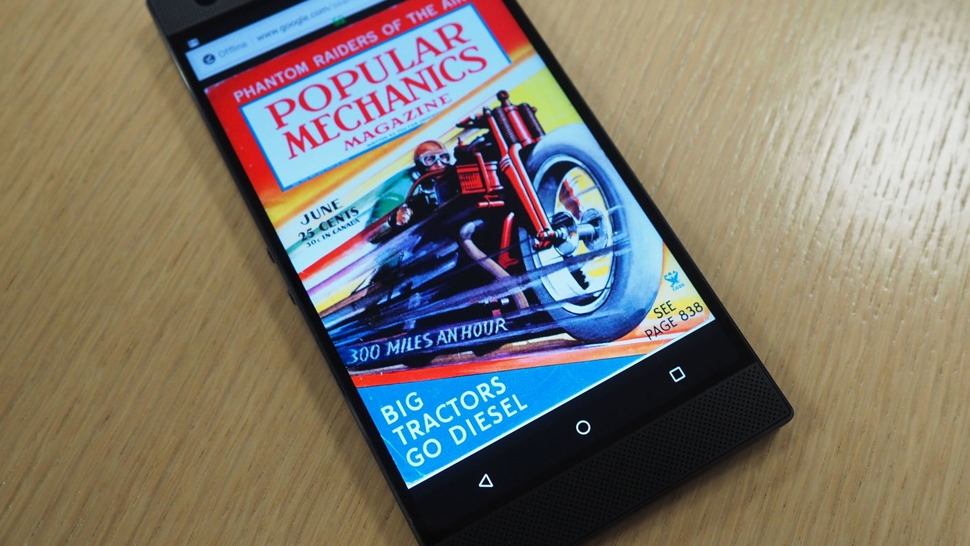 MOTO G5 PLUS
If you've made it down the list this far, you might be suffering from a severe case of sticker shock. If you just want a phone that works well and doesn't cost a fortune, the Moto G5 Plus is up for the job.

You get a 5.2-inch full HD display (1080p), a respectable 3,000mAh battery, a fingerprint sensor, and software that's remarkably close to pure Android. The camera and processor aren't the best in class, but for the price you won't find anything better. 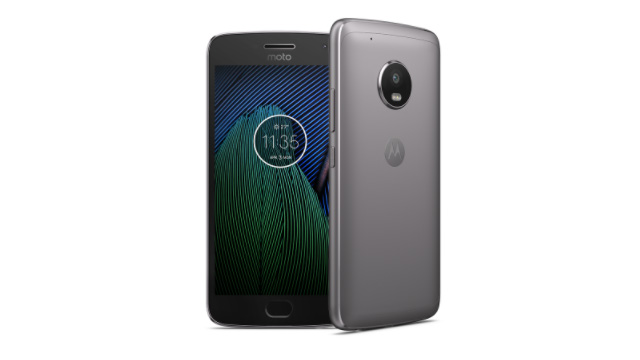 ESSENTIAL PHONE
Although the Essential Phone didn't end up being as essential as the company wanted, Android creator Andy Rubin created a great-looking smartphone with the most impressive screen-bezel ratio out there.

It's one Achilles heel is its camera, which is only so-so compared to other high-end Android phones, if it's looks you're going for then this is the one for you, especially with the PH-1's recently announced color variants. 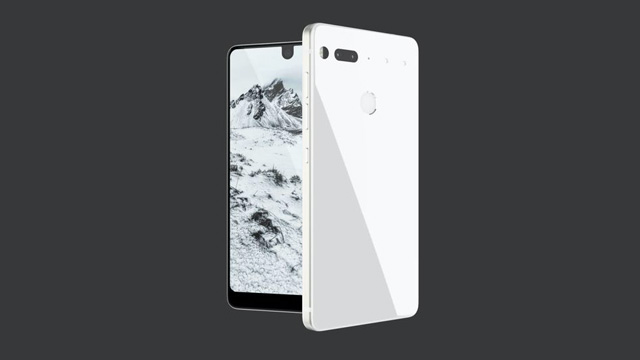 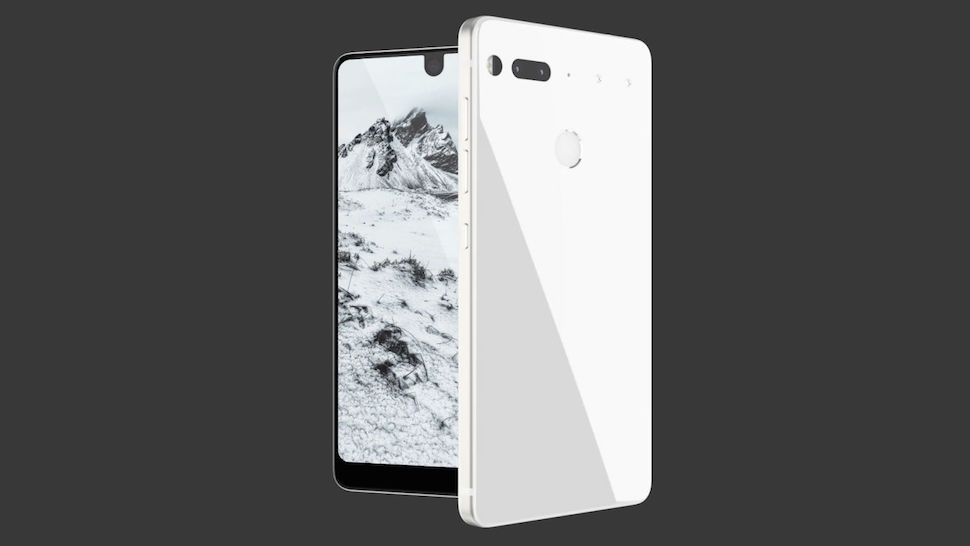 LG V30
When the LG released the V10, the first of its line, in the fall of 2015. It was an ambitious weirdo that really didn't make much sense, but it had the power of the best phones out there. Two years later with the V30, LG has refined things. It comes with an ultra HD OLED display, a Snapdragon 835 processor, and a capable camera as well. It even retains some trappings that many smartphone users might miss, like a headphone jack and expandable storage.

You'll still be tackling with some of LG's more perplexing software decisions, but that's true with most phones that don't come straight from Google. If you're considering the best smartphones around, the LG V30 needs to be on that list. 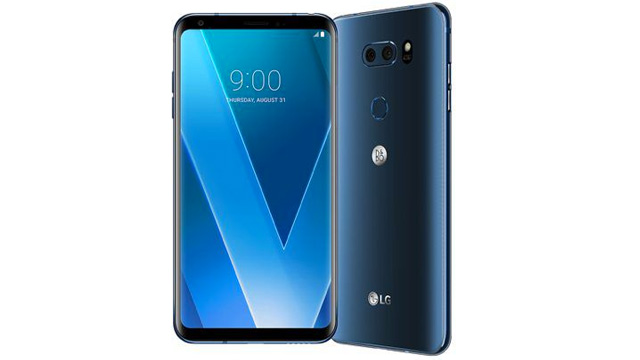 View More Articles About:
Tech
More Videos You Can Watch 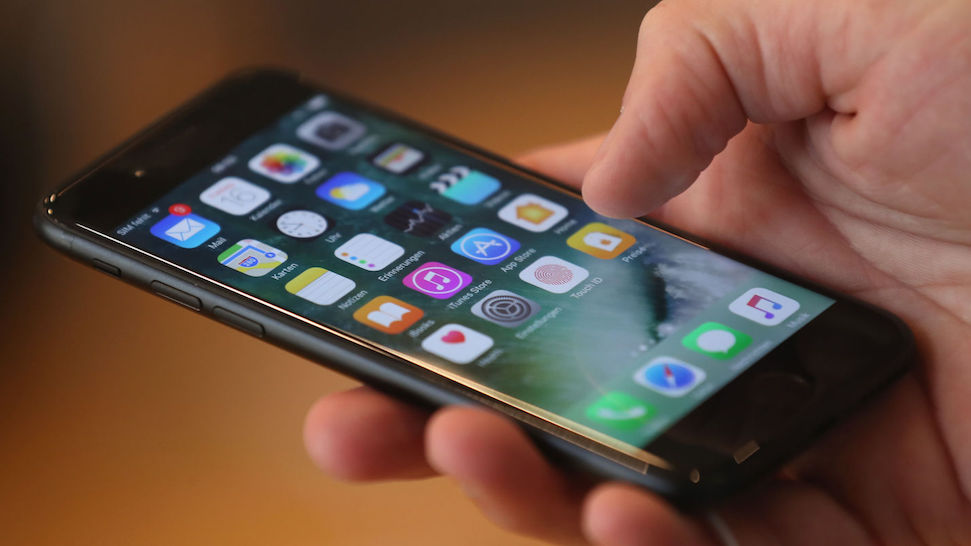 You Should Think Twice About Logging Into Your Hotel's WiFi 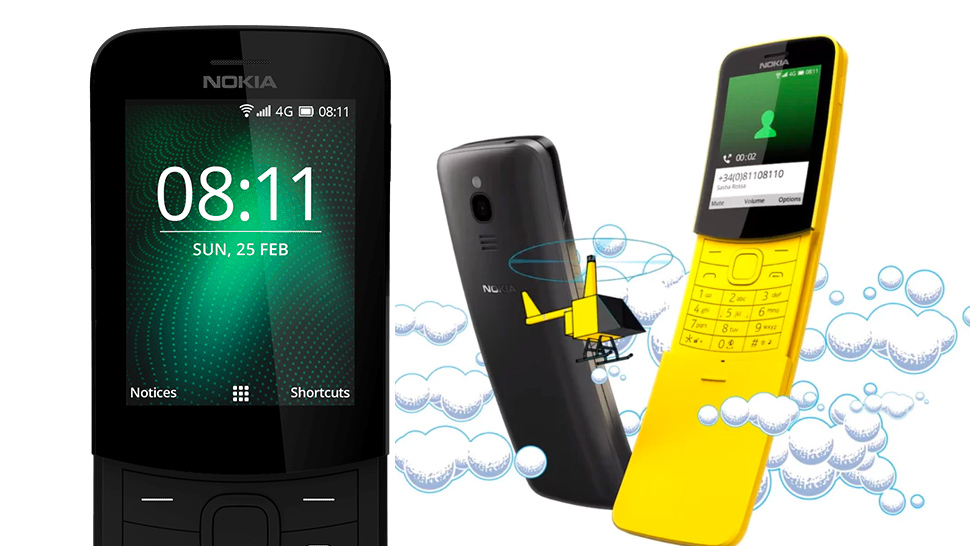