No matter what we were running from (we have a guess), 2017 made escapism a worthy investment. And from Nintendo taking classic franchises to new heights on the Switch to Microsoft delivering us the most powerful gaming system of all time, it was a banner year for picking up the sticks. Below, 10 upcoming video game releases that will keep us playing well into the next one.

The eleventh installment and fifth main title in the Far Cry series is sure to do two things: ruffle feathers and be an absolute blast. Set in a fictional county in small town USA, the player is tasked with taking down a man named Joseph Seed. Seed just so happens to be the charismatic leader of a doomsday cult, and has plenty of followers willing to do whatever it takes to protect their preacher. Religious extremism and weapons blazing in the heartland? Good thing it's all just a game.

2| Shadow of the Colossus

It's not just big, it's colossal. Since the announcement at E3, the gaming world has been buzzing about Sony's remade classic. If any PlayStation game deserved a high-def remake, it was this (and of course, the Final Fantasy VII remake coming... eventually?). Explore the vast open world as you hunt down the 16 towering Colossi—rebuilt from the ground up with the beautiful visuals of the PlayStation 4.

Despite massive success and acclaim, the Kingdom Hearts series still feels like a cult phenomenon. If you're new to the franchise, you're entering a world where Final Fantasy characters battle Disney villains inside Andy's house from Toy Story—and you're totally okay with it, because it's a hell of a lot of fun. And as Disney continues its world-eater domination of more and more entertainment properties, don't be surprised when other familiar faces start making their way into the series as well.

Grand Theft Auto in the Wild West is back. Fans of the genre, especially those looking for more after finishing Godless on Netflix, will be excited for this one.

With Anthem, BioWare is coming for a piece of the Destiny crown. A "shared-world" RPG shooter, there's a ton of monsters to be bagged, terrain to be explored, and cool equipment to be found. Oh, and jetpacks. Let the hunt begin.

Following a killer year for Nintendo's franchise players Mario and Link, a Yoshi-centric Switch platformer just might be the title we didn't know we needed. The visual style is unlike anything we've seen before, and since we're still exploring the secrets of Super Mario Odyssey, we trust the Mushroom Kingdom's leading lizard to deliver.

Open-world gaming seems to have been made for Spider-Man—and finally, the technology has caught up to do it justice. In a brand new story for the web-slinging superhero, take an older, more experienced Peter Parker through the streets of New York City, with Aunt May, MJ, and others aiding you in your fight against the bad guys. Our Spider Sense is already tingling.

If a pirate's life is still for you, then Sea of Thieves is the game you've been waiting for. Should we mention it's another open world? Cooperative multiplayer on the high seas puts you in the captain's seat as you and your allies pillage, plunder, and loot your way across the ocean.

It's not a remake; Kratos is back, and about to learn it's tough to leave your past behind. He's a dad now, adjusting to life in Scandinavia, a place full of Norse deities that aren't exactly thrilled to have a God-killer in their land—a history he still has yet to tell his son. Hijinks will most certainly ensue.

Across land, sea, and air; by bike, by car, by blade; The Crew 2 gives you the whole United States as a playground to race your way to fame and fortune—all while sparing you the lengthy prison sentences you'd probably accrue if you tried bringing this into real life. Seatbelts on. 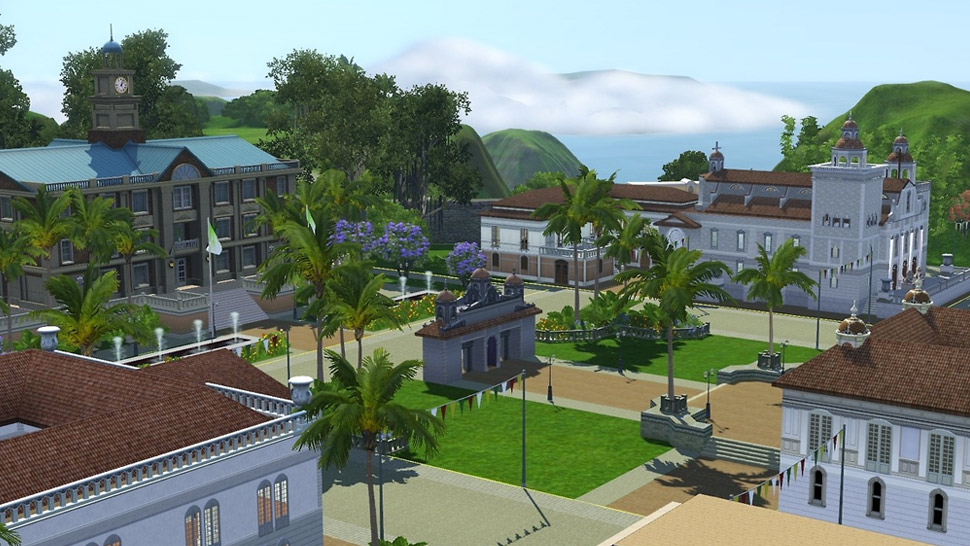