The answer will surprise and worry you. 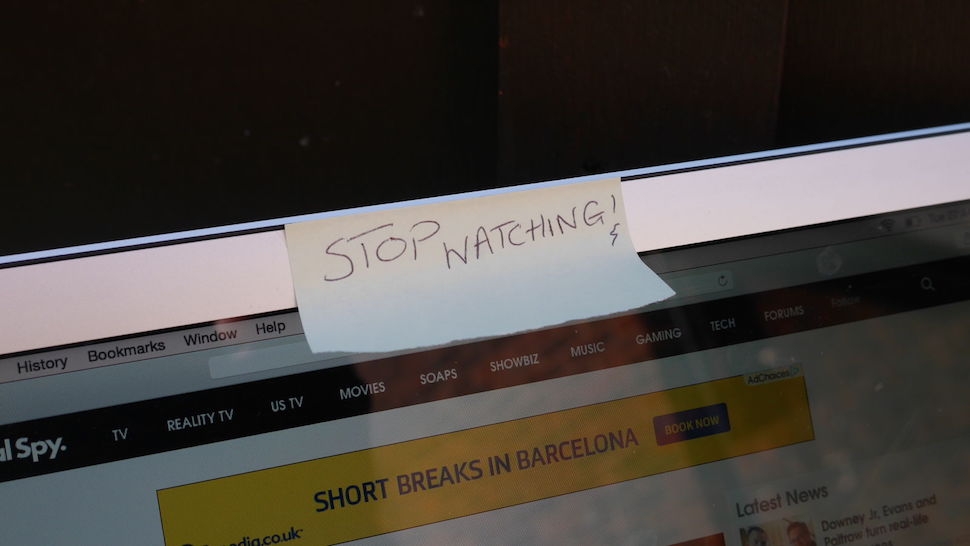 We've connected all of our gadgets to the Internet, filled them with cameras and repeatedly played fast and loose with our passwords. What could possibly go wrong?

Popular opinion has it that no-good hackers are using their skills to gain access to the cameras within our laptops, smartphones, tablets and even home security set-ups. But how true is this?

Worryingly, it's time to take the tinfoil-hat-wearing, webcam-covering conspiracy theorists seriously and man the panic stations. It's not just webcam blackmailers you need to worry about: people can and are gaining an all-too-intimate look into our lives, and surprisingly easily at that. Hit the alarm and run for your life, we've got a code red.

Who's using my laptop camera to spy on me and why? 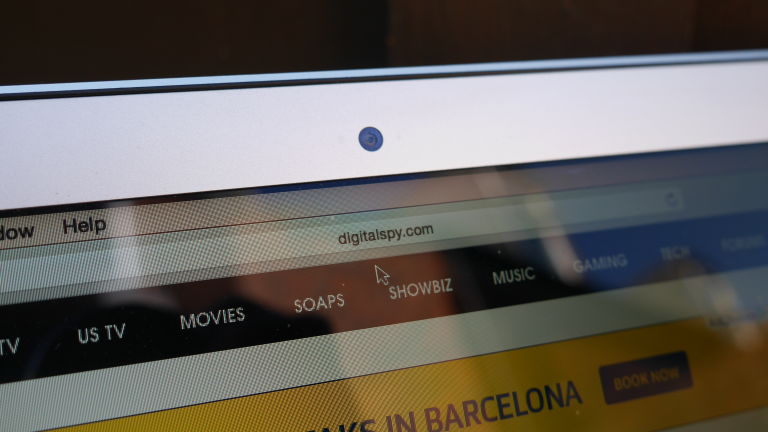 While most fingers are pointing at hackers, it's not just ill-intentioned internet whizzes spying on you. In recent years everyone from the security services to schools have been found to have spied on people using integrated cameras to track users (and in some cases, for far less wholesome reasons.)

Victims of webcam hacks have seen images and videos of themselves—regularly in states of undress or in compromising situations—uploaded to voyeurism websites. On top of this, there have been multiple instances of hackers using these unlawful techniques to spy on people they know.

It's not just your laptop you need to be worried about either. Scarily, connected baby monitors have repeatedly been the subjects of unlawful viewing, while the Edward Snowden leaks revealed that the NSA long ago gained backdoor access to the cameras within your iPhone or BlackBerry devices.

How do hackers access my webcam or Facetime camera? 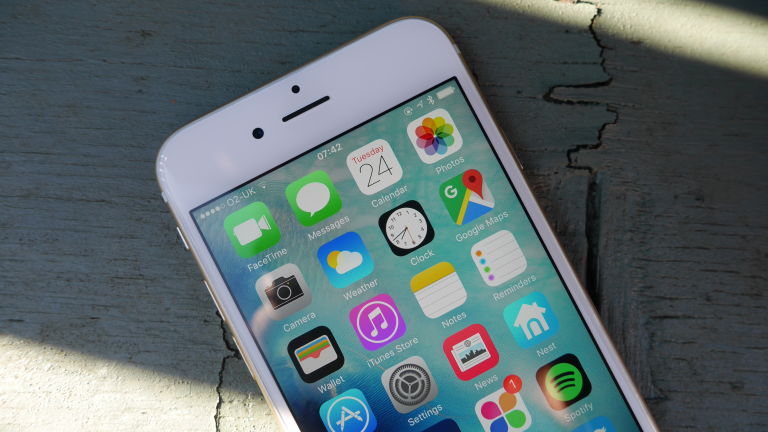 There's a number of means by which hackers have gained access to people's webcams. The most common, however, is through the use of Trojan horse malware. This is malicious code hidden within seemingly innocent files that once downloaded will do its thing and give the wrong'uns backdoor control of your device.

Don't think your life's interesting enough to be snooped on? It doesn't matter, IT-Harvest malware expert, Richard Stiennon, told Norton: "We all have to become aware that our every action could be watched."

Unless you're being specifically targeted by someone you know—unlikely, but possible—hackers often take a scatter gun approach, attempting to fool many, knowing they will be able to prey on the few foolish enough to click their dodgy links (free penis enlargement pills, anyone?)

How can I stop hackers from spying on me? 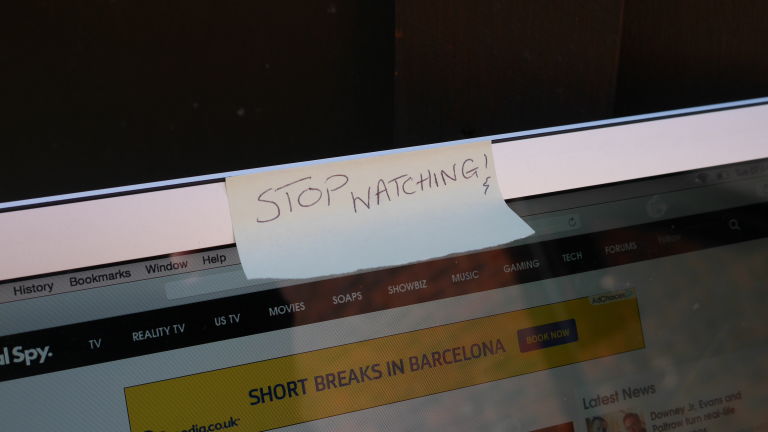 It might sound obvious—like looking both ways before crossing the street—but make sure your device is running some solid anti-virus software if you're worried about unwanted watchers. Capable of spotting and blocking malware before it's done any damage to your machine, anti-virus software isn't just for laptops, but smartphones and tablets too. Yes, you'll have to pay for the good stuff, but less than £100 a year for peace of mind isn't too bad.

That's not the only solution though. If you're using an external webcam, the easiest way to protect yourself is to simply unplug it. Well, that and make sure you keep your kit on while it's in use.

There are more money-saving ways to keep your tech and privacy secure, and they're often the most effective means of foiling unwanted onlookers, too. You've probably seen people in your local coffee shop with a bit of sticky tape, part of a post-It note or a plaster over their laptop's camera—heck, even Facebook founder and full-on billionaire Mark Zuckerberg does just that. Well, it turns out that's the most effective means of keeping secure, even if some new fangled hack manages to bypass your antiviral software. So what are you waiting for? Get sticking.

About The Author
Luke Johnson
View Other Articles From Luke
Get The Latest Updates From Esquire!
Subscribe to our newsletter!
Latest Feed
Load More Articles
Esquire Money 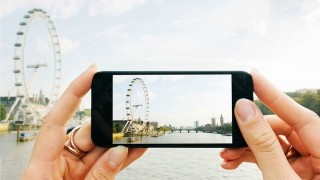 Facebook is working on its own TV shows (and no, it isn't fake)
All Photos
Comments
View As List