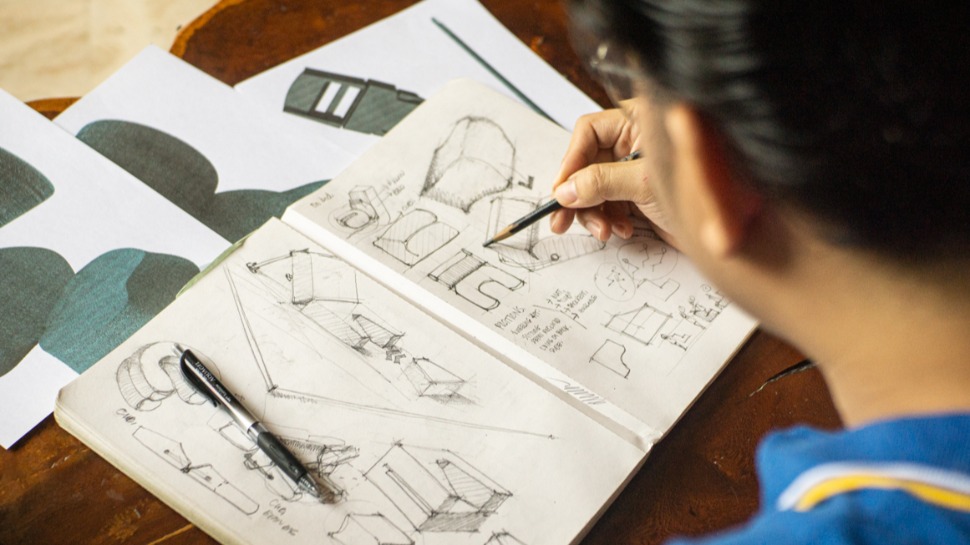 Fifteen years ago, he launched the James Dyson Award, open to student inventors around the world who come up with concepts that can potentially improve lives through technology and design engineering.

Dyson has since contributed over one million pounds to champion ground-breaking concepts designed by these students.

This year, the Philippines has three national winners who have been selected by Sir James Dyson for designs that show ingenuity and commercial viability. They now move on to the international stage with students from 27 countries competing for the international prize of 30 thousand pounds. 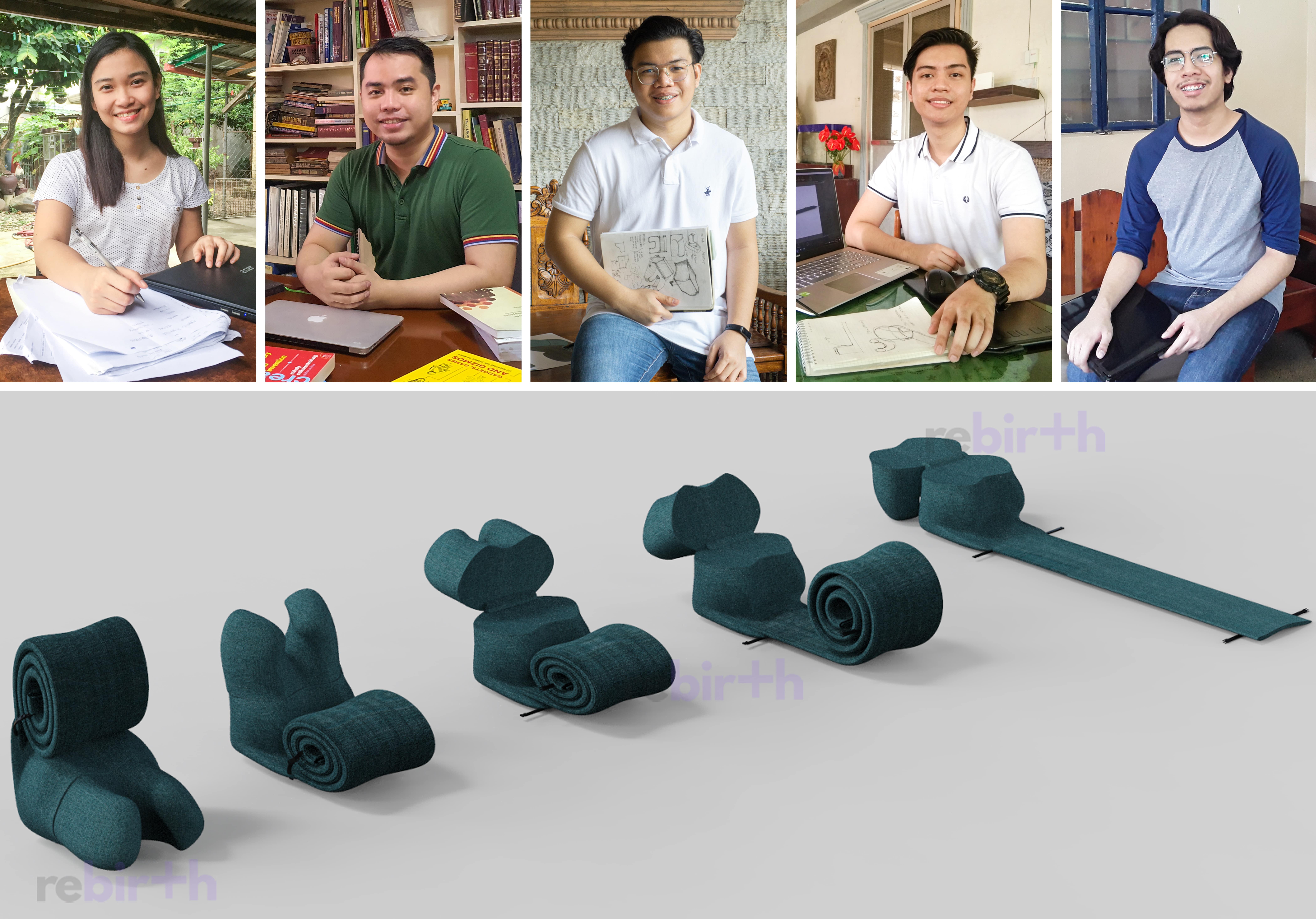 Given the lack of options for women to give birth in their most comfortable position due to the limitations of conventional obstetric beds, a group of UP students decided to design a women-centered birthing tool to make labor more comfortable.

reBIRTH is a birthing tool that accommodates up to two configurations and nine birthing positions. Aside from its versatile exterior, reBIRTH’s interior is made up of two layers of foam: coconut coir for support and polyurethane for comfort, both of which are easy to procure. Its exterior is covered by waterproof olefin fabric, making it easy to clean. Using these materials lowers the unit cost, making it accessible to areas that are underserved by proper maternal services, such as far-flung island villages.

The team is currently looking into filing for patent protection and sourcing materials from local Filipino manufacturers and suppliers to make the fabrication of rebirth a sustainable one.

Unlike other competitions, Dyson Award participants are given full autonomy over their intellectual property.

AuREUS, invented by Carvey Ehren Maigue from Mapua University, evolved from the idea of harnessing UV light to generate power and create a sustainable environment. Luminescent particles (derivable from selected fruits and vegetables) are suspended in a resin substrate and used as the core technology in both AuREUS devices (Borealis Solar Window and Astralis Solar Wall).

The process is simple: When hit by UV light, the particles absorb and re-emit visible light along its edges due to internal reflectance. PV cells, which line edges of the window, capture the visible light emitted and convert it to direct current electricity. This system solves the existential issue of UV sequestration, and enables better access to solar energy to mitigate climate change. AuREUS also creates opportunities for the local agriculture industry to upcycle their crops in times where their yields have been affected by calamities.

BoxOffice, invented by a group of students from the University of the Philippines (Diliman), is a multi-functional workstation that aims to provide individuals with a private environment in a co-living space. It is designed to be multi-functional and collapsible, with three main configurations: a wall desk or shelf, a work tray, and a floor table or standing desk. BoxOffice’s desk surface is made of bamboo plywood, while its partitions are constructed from wood-skin mesh. The partition features hinges that allow it to fold, making BoxOffice portable and effortless to use anywhere.

reBIRTH, AuREUS System, and Box Office will progress to the international stage of the James Dyson Award, and international prizes will be announced on November 19, 2020. 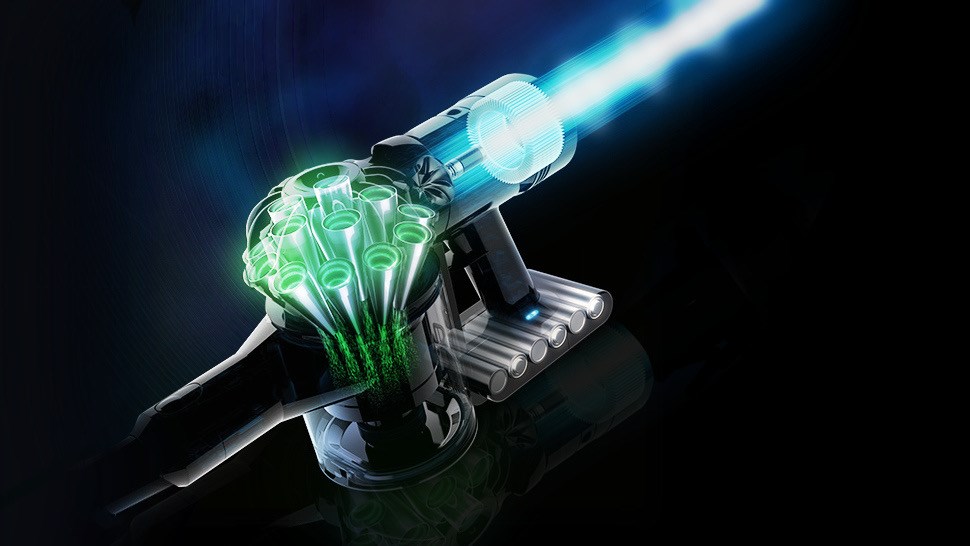 This Lightsaber-Like Tool Is Your Weapon Against Dust and Dirt
Shares
Share
Tweet
View More Articles About:
dyson
esky rookie
Tech
More Videos You Can Watch