It comes after a controversial couple of weeks. 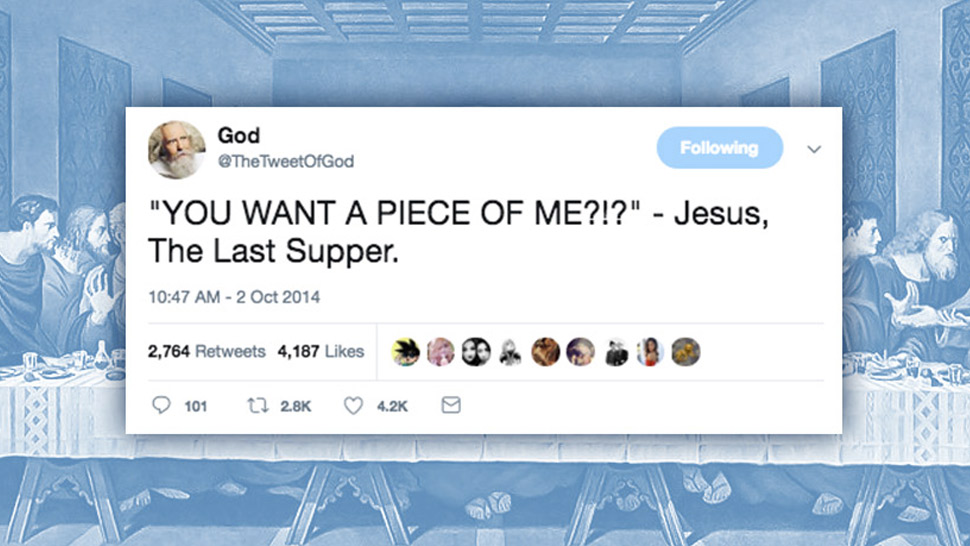