Scientists Gave Helium to an Alligator and Made It Shout. They Won an Award
View More Articles About:
coronavirus
young leader
Rhoel Dinglasan
More Videos You Can Watch 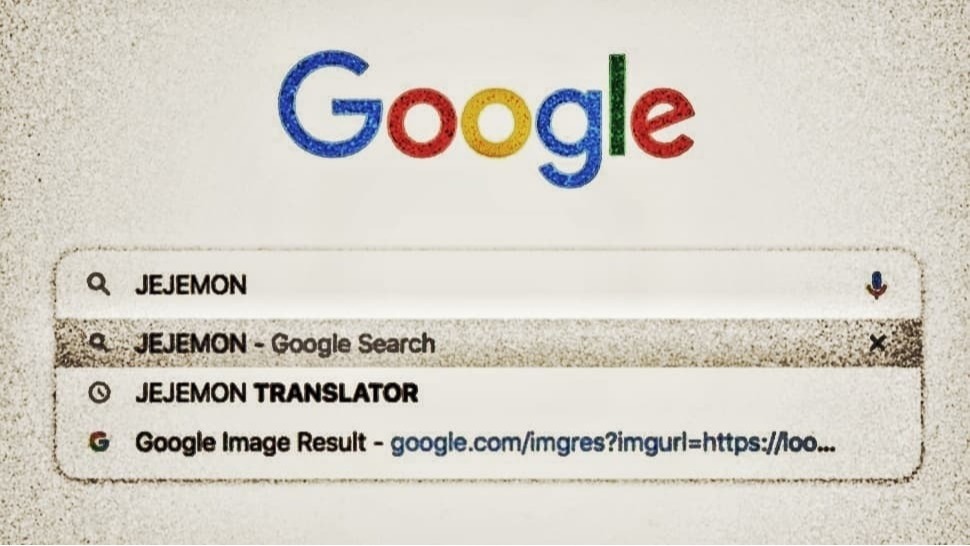