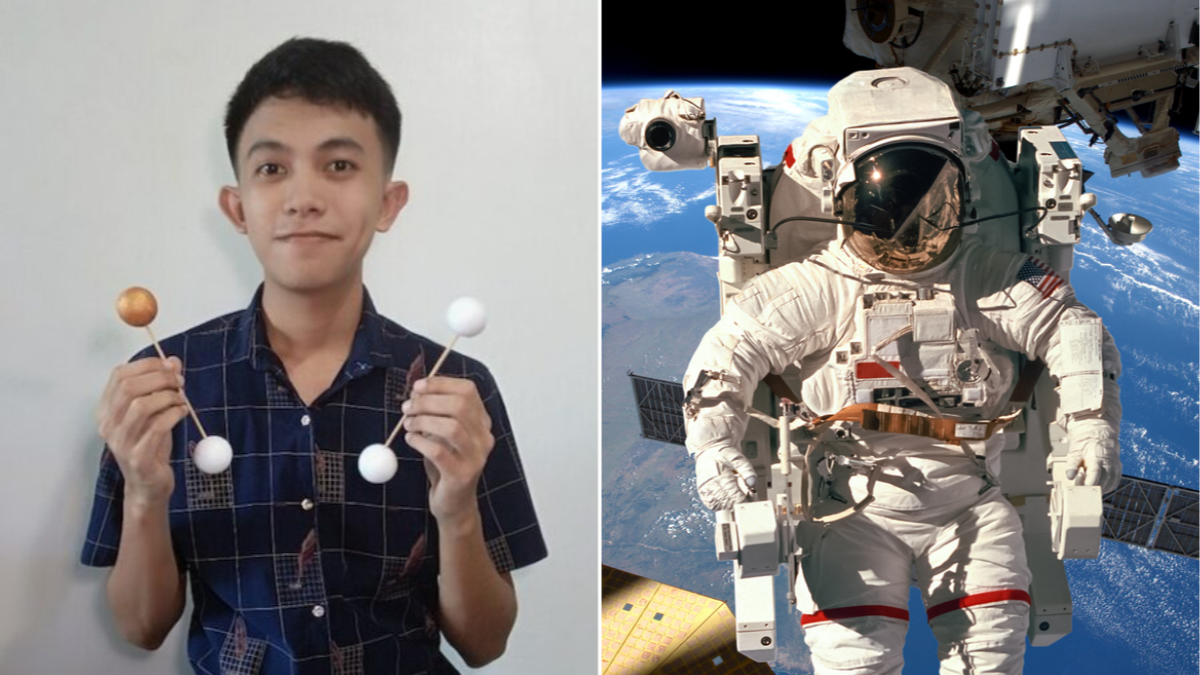 William Kevin Abran of UP Los Banos had a simple question: How do barbel-shaped objects rotate in space? His curiosity was enough to convince scientists at the Japan Aerospace Exploration Agency (JAXA), who selected his experiment proposal as a finalist in the Asian Try Zero-G 2022 competition or ATZG. Abran’s proposal was one of only 24 finalists out of the 201 submissions sent by 480 students from around the world.

According to the Philippine Space Agency, which organized the local call for experiment proposals, the submissions were evaluated based on scientific significance, novelty, safety, resource requirement, and feasibility. Astronaut Koichi Wakata will perform the experiments beginning in the last quarter of 2022.

Why is Abran’s experiment so interesting?

According to JAXA, Abran’s proposal will be the first comparative verification of the behavior of dumbells in space as opposed to pliers. It will give more insight into the famed Dzhanibekov effect, or why dumbell-shaped objects seem to be exempted from this phenomenon. Below is a video demonstrating the effect.

“The dumbbell-shaped rotating body can rotate along a horizontal axis around a vertical axis, and has only two main moments of inertia, so rotation along the main axis is stable and the Dzhanibekov effect is not expected to occur,” JAXA writes.

“We will verify this using two rigid bodies whose centers of gravity are known to be different. Previously, a video of this effect has been reproduced using pliers, but this is the first comparative verification.”

Through Abran’s experiment, JAXA aims to systematically examine the behavior of rotating objects in orbit and the Dzhanibekov effect by means of two rigid bodies with different centers of gravity. 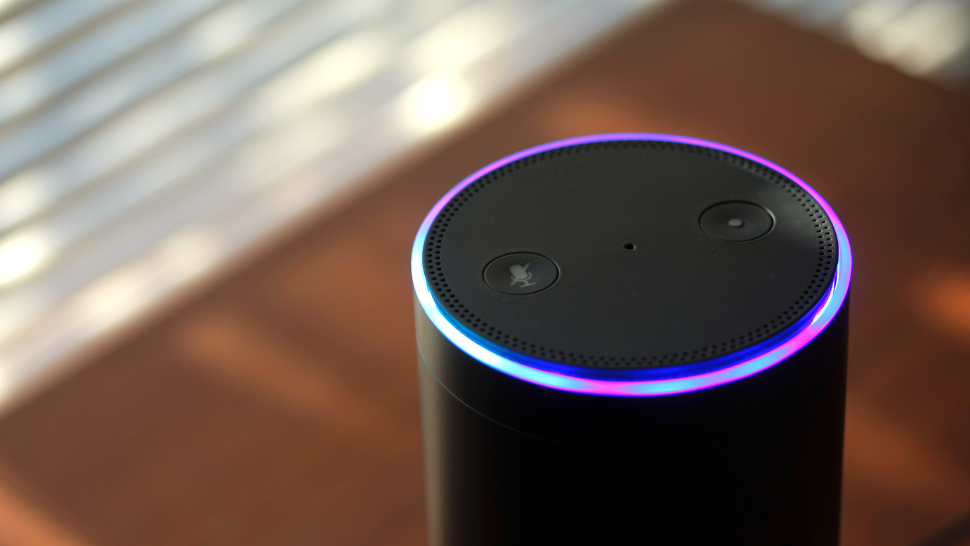 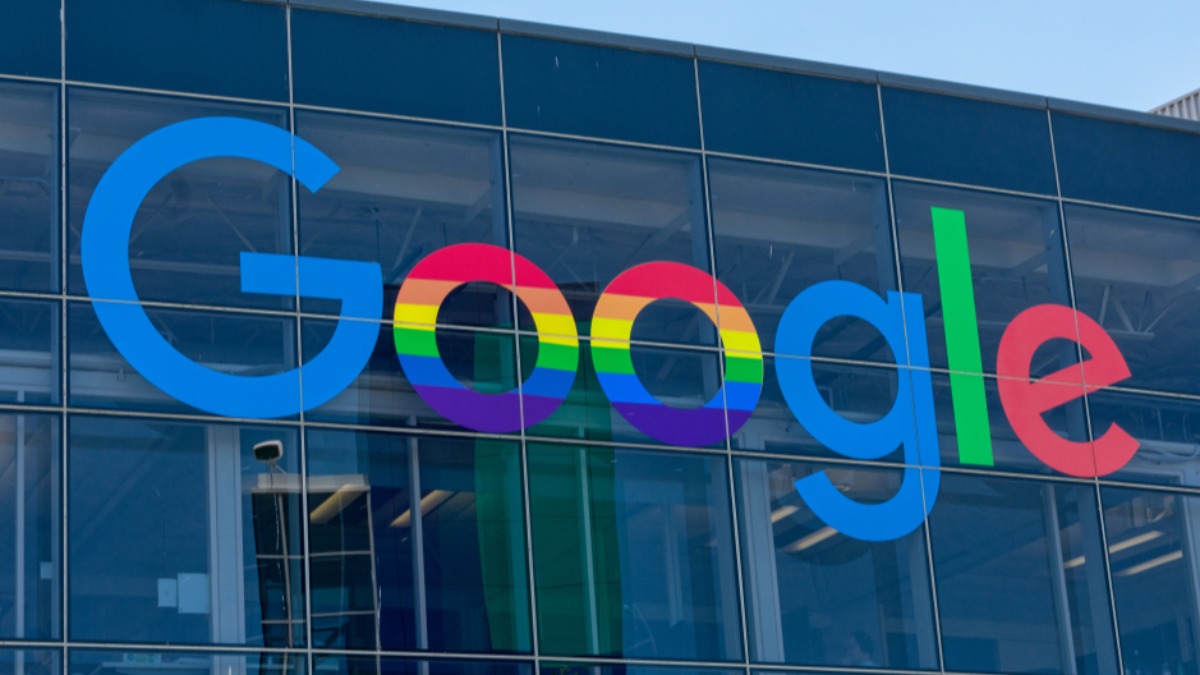 In the Philippines, Google Is a Powerful Force in Uplifting Pride and Allyship
All Photos
Comments
View As List