The new augmented reality mobile game is from the makers of Pokemon Go. 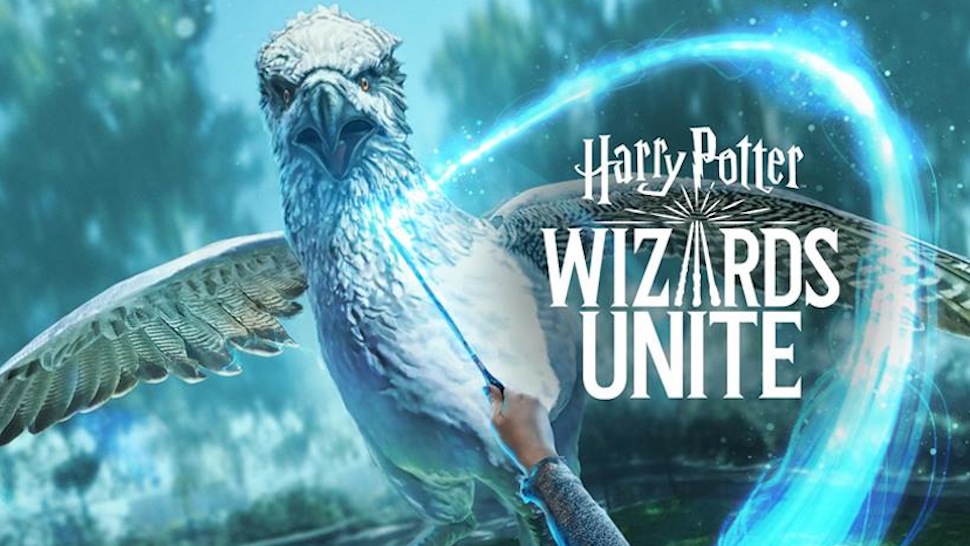 There was this magical moment three years ago when everyone and their grandmas were looking down at their smartphones, spinning their fingers wildly on their screens, and hoping that they had caught the nearest Pokemon. Like it or not, Pokemon Go was a worldwide phenomenon, getting millions of users addicted to catching them all.

Niantic, the game’s developer, is hoping people will relive that magic with them again—and this time, they’re taking it more literally.

Take a first look at Harry Potter: Wizards Unite and be ready to explore the magic all around you. #WizardsUnite https://www.harrypotterwizardsunite.com/post/hpwufirstlook/

Earlier this week, the mobile game developer released the first details of its newest mobile game, Harry Potter: Wizards Unite. As the name suggests, it’s an augmented reality (AR) game where players can become wizards and witches in the magical universe of the Harry Potter series.

Developed by Niantic and WB Games, a division of Harry Potter movie distributor Warner Bros., the game revolves around a mysterious force known as The Calamity, which causes magical events to suddenly appear in the Muggle world. As a newly recruited member of the Statute of Secrecy Task Force under the Ministry of Magic, you’re tasked to control these mysterious events—or what’s known as “Foundables”—and send them back to the wizarding world.

“Witches and wizards from across the globe must come together to solve the mystery of The Calamity, overcome the confounding chaotic magic that surrounds these ‘Foundables,’ and return them to their rightful place, keeping them safe from Muggle eyes,” wrote the game’s development team.

Much like how Pokemon Go made you feel like a trainer catching hundreds of Pokemon, Harry Potter: Wizards Unite will use AR to immerse you in the wizarding world and make you feel as much of a wizard or witch as possible.

The game will put several magical objects around the player such as creatures, artifacts, and even the many recognizable characters from the Harry Potter series. Players will be able to interact with these objects in various ways such as casting spells on them, collecting ingredients to brew potions, and engaging them in a real-time magical battle.

The development team also highlighted what’s known as Portmanteaus, which serve as portkeys to various locations that every Harry Potter fan is sure to recognize.

“For the first time, you’ll be able to step into a full 360-degree Advanced AR immersive experience in places like Ollivander’s Wand Shop,” it teased.

Your journey begins as a new recruit of the Statute of Secrecy Task Force, established by the Ministry of Magic and the International Confederation of Wizards for the purpose of investigating and containing the Calamity. Take your first look at Harry Potter: Wizards Unite by clicking the link in our bio or by visiting WizardsUnite.com! #WizardsUnite

There’s been no official announcement on the release date, except that it’s scheduled to roll out within the year. Pre-registration is also available for Android users on Google Play.

And sure, it’s not an overdue letter from Hogwarts. But this might just be the next best thing. 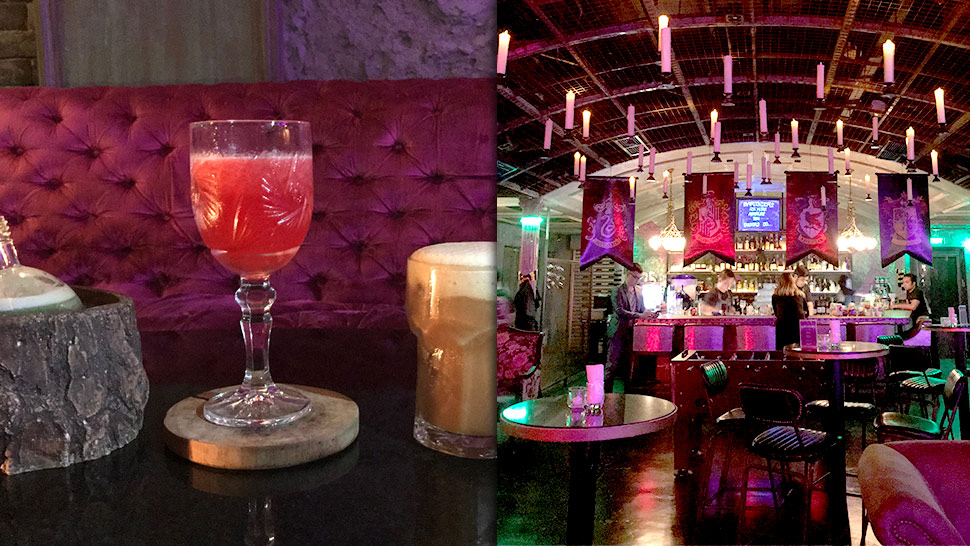 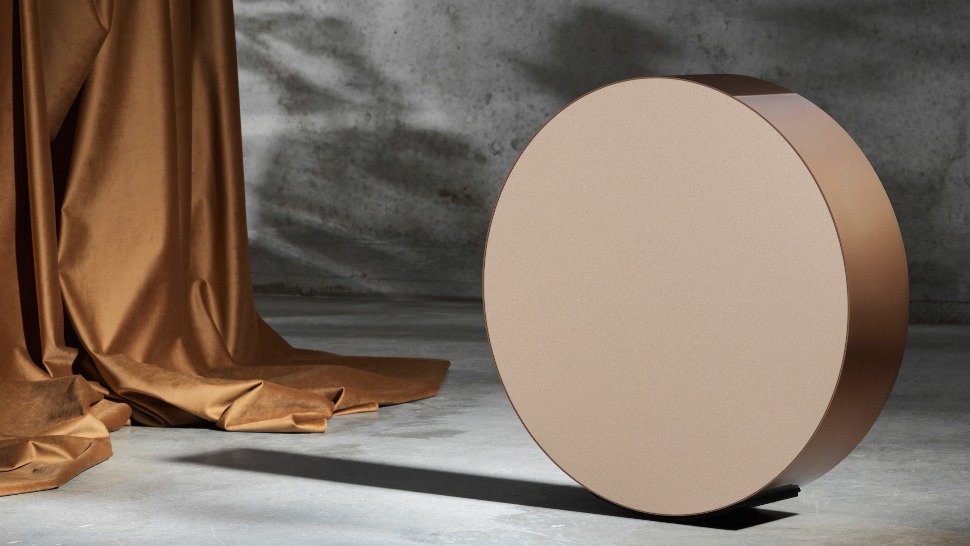 You Can Play Your PS4 From Your Phone Now. Here's How
All Photos
Comments
View As List