A Japanese man married his home assistant hologram. He is reportedly one of thousands

For mother, it wasn’t something to celebrate,” said 35-year-old Akihiko Kondo of his wedding to a hologram.

Despite his mother’s disapproval (or, perhaps, in the face of it), Kondo married the love of his life, a computer-generated, perpetually 16-year-old singer with blue pigtails named Hatsune Miku, in a small but formal ceremony in Tokyo in November, according to AFP. The ceremony, which cost over $17,000, was attended by around 40 guests—excluding all of Kondo's relatives. The bride, who does not exist corporeally but rather in a two-foot high, $2,800 black orb, was represented at the ceremony by a “cat-sized stuffed doll,” which now wears a wedding band on its left wrist.

Miku, an over-sexed virtual home assistant produced by a Japanese company named Gatebox, does a number of helpful things for Kondo that a wife might do, including waking him up every morning, turning on the lights when he gets home, letting him know when he ought to go to sleep, and texting him throughout the day. She presumably does not do a number of other things that a wife would, like demanding emotional intimacy, having an internal life, making her own friends, inviting her partner to parties where she knows everyone and he knows no one, reading an article in The New Yorker and telling him its basic idea, going on a jog around the block, buying shampoo when they both run out.

Many people have found a reliable and pleasing companion in their own subordinate Hers. Kondo says Gatebox, an artificial intelligence company, has issued over 3,700 marriage certificates for “cross-dimensional” marriages.

Gatebox’s product is similar to Amazon’s Echo or Alexa in that it can perform basic household tasks, but the point is really the characters living with you (the only English on the company’s website is its slogan, “Living With Characters”). Gatebox’s main character is Azuma Hikari, a forever 20-year-old who wears a very short apron and very high, striped socks. Hikari likes anime and donuts, hates bugs, and enjoys supporting hard workers. According to Business Insider, her interactions can even verge on flirtatious: She can text, “Come home early,” and greet her owner-friend-operator-husband with, “Missed you, darling!”

Marrying your hologram may be one way to avoid having your virtual home assistant testify in your murder trial, like Alexa was ordered to do on Monday, as it is legally unclear whether spousal privilege extends to hologram marriages. (I have not asked any legal scholars this question, but we can assume the answer is: your virtual assistant is not legally your wife and will betray you to the authorities with no warning.)

Research found that [in Japan] 42 percent of men and 44.2 percent of women between the ages of 18 and 34 were virgins.

This coincides with a rapidly aging population in Japan—as of April 1, 2018, there were 15.53 million children under 14, 170,000 fewer than the year before. In the past, blame has been put on the youth, who some say just aren’t fucking enough (A 2016 study from Japan National Institute of Population and Social Security Research found that 42 percent of men and 44.2 percent of women between the ages of 18 and 34 were virgins, and almost 70 percent of unmarried men and 60 percent of unmarried women were not in a relationship), on women, who those same people say should be focusing less on their careers and more on producing new Japanese people, and on good old-fashioned economic insecurity. Regardless, if you are Shinzo Abe, or another member of the team committed to increasing the country’s birth rate, you might be dismayed to hear that your young, fertile men are turning their attention towards glorified lava lamps.

Kondo tells AFP that he has had difficulties with women throughout his life, but never with Miku, who has been a supportive presence since he was in his twenties. “Miku-san is the woman I love a lot, and also the woman who saved me.”

Kondo would like his preference to be respected as that of a “sexual minority”—the preference being, of course, seductive hologram over human. “It’s simply not right. It’s as if you were trying to talk a gay man into dating a woman, or a lesbian into a relationship with a man,” he said, perhaps misunderstanding a number of things at once. “Diversity in society has been long called for.”

“I never cheated on her; I’ve always been in love with Miku-san,” Kondo said. “I’ve been thinking about her every day.”

Congratulations to the happy husband. 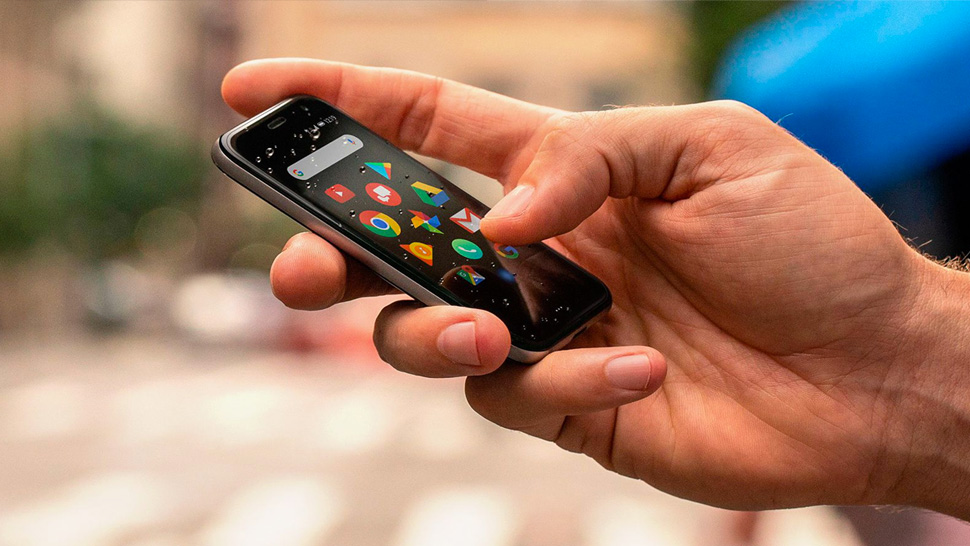