The moving mobile suit will be 18 meters high and weigh 25 tons.

Time to suit up. The largest moving Gundam robot (called mobile suit) is being built in Japan and will be open to the public on October 1 in celebration of 40 years of Gundam.

The robot will be 18 meters tall and supported by a realistic Gundam Dock that is 25 meters high. Just like in the animated series, the dock will act as its maintenance site. The giant Gundam will be built in Yokohama’s Gundam Factory, an expansive facility that covers 9,000 square meters, as reported by the Japan Times.

The Gundam Dock will allow tourists to climb and get near the mobile suit and possibly even enter the robot.

The mobile suit has 24 fully functioning joints, which means it will be able to move. How it will move is still a mystery that will be revealed on the opening day of the Gundam Factory, which will coincide with the 2020 Olympics and Paralympics.

Tickets to the opening ceremony for public viewing of the giant Gundam will be available in July.

A Model of the Giant Gundam Robot

A Rendering of the Gundam Factory

A Rendering of the Mobile Suit in Its Gundam Dock

The first life-size Gundam statue was installed in Odaiba in 2009 and became a popular tourist attraction. The statue has since been taken down. 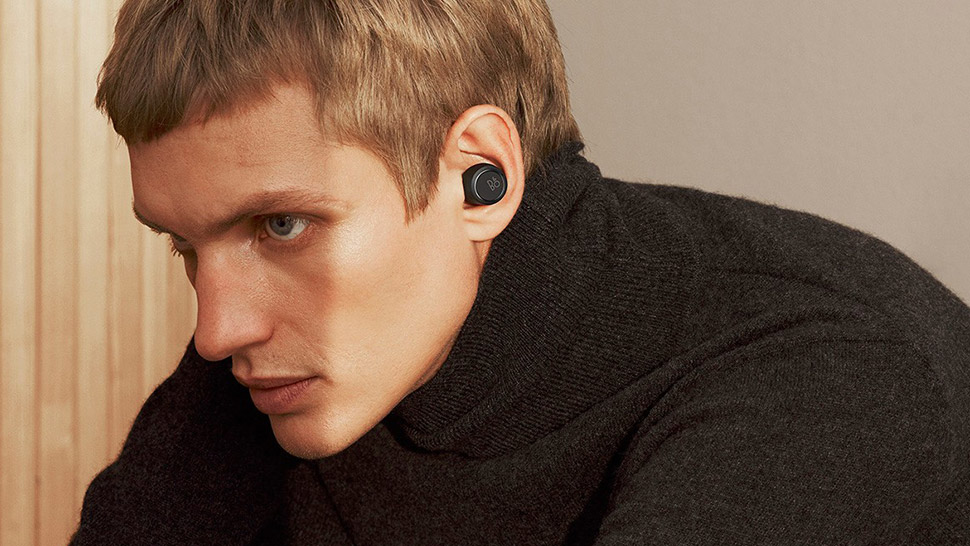 Bang & Olufsen Just Updated the Beoplay E8, And It's Been Improved in Every Single Way

Xbox Series X Looks Like a PC Tower and Packs a Ton of Power. Here's What We Know About It.
All Photos
Comments
View As List