Maybe getting hooked on games is not a bad idea after all.

With 63 million downloads and 16 million monthly active users, Mobile Legends has become one of the most popular pastimes in the country. Stuck in traffic while commuting? Chances are you’ll find yourself beside someone who is hooked on the game.

With all these players, there are bound to be moms who are constantly scolding their kids about too much screen time and also asking them what will happen if they just keep playing games. Well, as it turns out, elite-level Filipino Mobile Legends players can actually cash in on their skills. The Mobile Legends: Bang Bang Southeast Asia Cup (MSC 2019), held at the Smart Araneta Coliseum last June 19 to 23, had a prize pool of P6.26 million or $120,000.

Globally, e-sports is a billion dollar industry, netting an impressive $1.1 billion in 2019, a year-on-year growth of +26.7 percent. According to JJ Lin, manager of , which holds the franchise of Mobile Legends Bang Bang, the Philippines has produced globally competitive players for the past six years, and this continues to grow.

“The country has welcomed e-sports as both a professional and recreational platform that rivals traditional sports in many ways," Lin notes. "Filipinos are persistent, observant, passionate, and highly motivated. They are also great team players. These characteristics, collectively, are an advantage to have.”

There were 12 teams from nine countries competing at MSC 2019: ArkAngel and Bren from the Philippines, Onic Esports and Louvre Esports from Indonesia, Geek Fam and EVOS Esports from Singapore, Burmese Ghouls and Team Resolution from Myanmar, Team IDNS from Thailand, Overclockers from Vietnam, Diversity Helheim of Cambodia, and WAWA Gaming of Laos.

The elite-level competition pitted the teams in a group stage, where they battled it out in a round-robin, best-of-three format. The top finishers in each group proceeded to the upper bracket of the playoffs, while second-place finishers of each group were drawn up against the third-place finishers in a play-in round. Winners from the play-ins progressed to the lower bracket of the playoffs.

The group stage, which took place on the 19th to 20th, was available for online viewing on the Mobile Legends: Bang Bang (MLBB) Facebook page, while the main event drew in crowds of fans at the Smart Araneta Coliseum. Those who purchased three-day passes were able to redeem exclusive in-game items at the main event, such as skins that they can use in their own gameplay.

It was three days of intense competition as the best of the best teams in Southeast Asia faced off at MSC 2019. Indonesian Esports emerged as the champion and brought home a total of $68,102, while their compatriots Louvre Esports won second place and $30,267.

Local fans were not disappointed as the Philippines was ably represented by ArkAngel, won third place and $15,133.

While there are apprehensions about online gaming, there are also positive aspects. “E-sports, just like any other sport, is a means of self-expression. Whether it be creativity, strategic thinking, character development, e-sports can refine one’s many abilities," explains Lin. "Those with physical limitations can also engage, inspire, and excel. Moreover, it helps those with busy work schedules relax and release stress, especially those with limited time off.”

For him, Mobile Legends is not only a game it’s also a lifestyle: “It allows you to connect to people, develop your own character, and find fulfillment in each victory. You can see Filipino housewives, gardeners, students, young professionals play this game. It’s meant to engage people from all walks of life.”

And for those who want to turn pro, this is what Lin advises. “Practice, know your play, strategize," he says. "You would need to join a team. Once you are in a team, you can join a gaming league, participate in online competitions, and attend tournaments. Be very visible in the online community, as communication and social support are crucial to your success.” 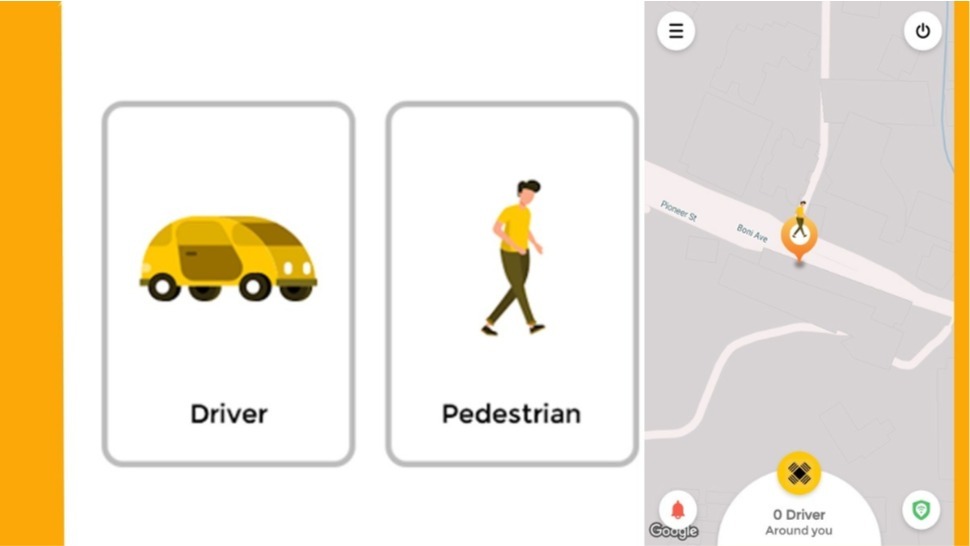 Will This App Help Make Roads Safer for Pedestrians?
All Photos
Comments
View As List