These are the dystopian robots, katana-wielding assassins, and horror movie icons we want to fight in "Mortal Kombat 11" alongside him.

Shang Tsung, a legacy antagonist from the Mortal Kombat franchise, was just confirmed at the C2E2 Expo in Chicago as the first DLC character available for the hotly anticipated Mortal Kombat 11. The in-game character will be portrayed by Cary-Hiroyuki Tagawa, who actually played the character in the live-action MK movie from 1995. His appearance in the new game will bridge nearly 30 years of brawling from the beloved series. Also confirmed in the presentation was returning character Noob Saibot, a fan-favorite ninja who bears the last names of the series' co-creators spelled backward (Ed BOON, John TOBIAS).

Though Shang Tsung is a bit of a tame choice, Mortal Kombat has been known for its wild, surprising DLC characters ever since the franchise got a big overhaul in 2011. These days, the grizzly fighter is enjoying something of a renaissance, with fans flocking to forums to see who might be the next outside character to get a spot. Recent games placed an emphasis on horror movie icons. With returning fighter Shang Tsung added to the mix, however, it’s still unclear which direction the studio will go in when choosing DLC from outside the franchise’s lore—if any.

But we can dream. Here are 13 fighters we’d love to see as DLC characters in MK11, which comes out 23 April. 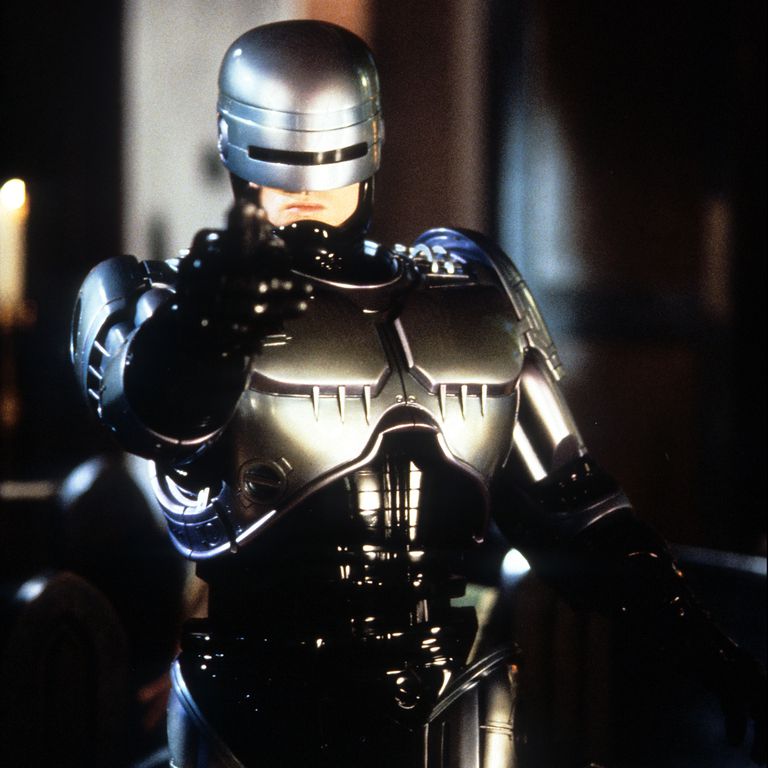 Yes, Robocop. You read that right. Mortal Kombat is home to bulky, slow-moving characters, and we think OCP Crime Prevention Unit 001 would be right at home in the MK universe. With his Jax-like cybernetic super-strength, his sensory capabilities that bring Cyrax to mind, and his reputation for over-the-top violence from the 1987 film, Robocop feels like a shoo-in. And just think, he could even have ED-209 as part of his body-exploding fatality. 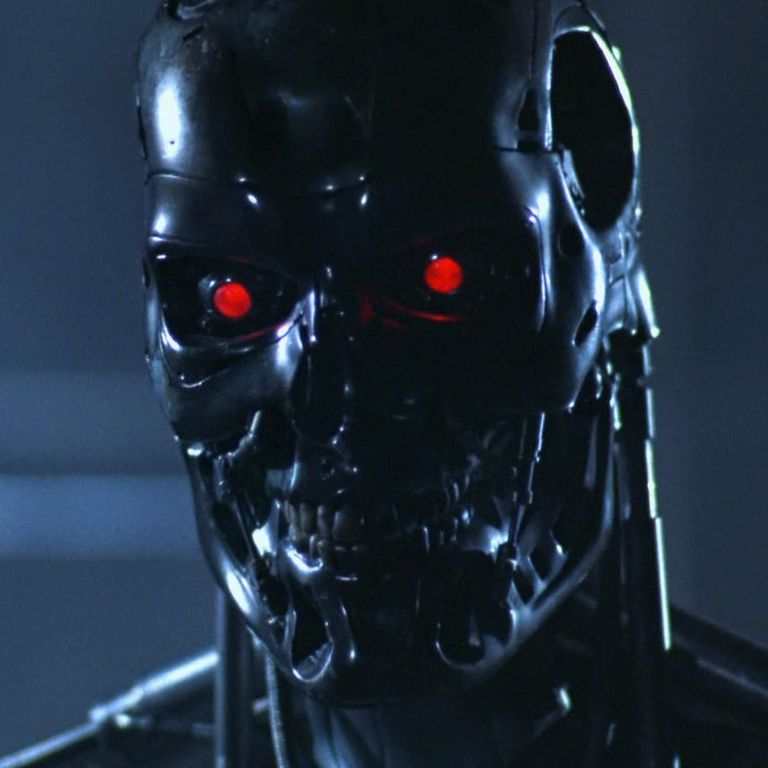 If we’re throwing in Robocop, we can’t forget his 1980s action-thriller counterpart, Terminator. Just like recent Mortal Kombat games finally let us see if Alien or Predator was the superior space monster, MK11 could give us a showdown three decades in the making: Terminator vs. Robocop. This concept actually earned a comic series from industry legend Frank Miller in the '90s, and even a cult-classic video game in the Sega Genesis era, so it’s ripe for exploration—especially in a similarly brutal, android-infested franchise like Mortal Kombat.

Roland Deschain (from The Dark Tower) 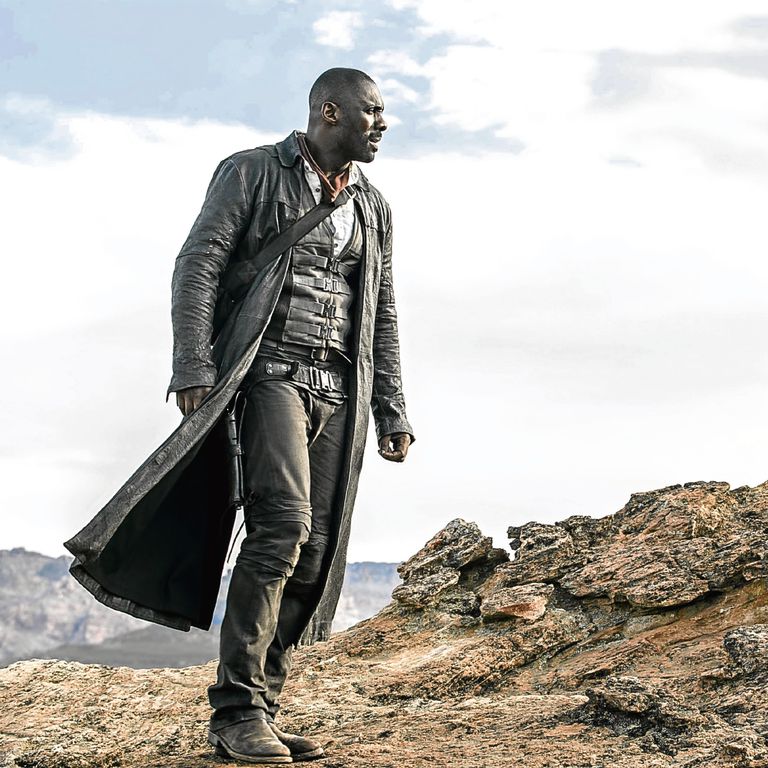 Idris Elba himself could have landed on this list, but since we're sticking with fictional characters, Roland Deschain from The Dark Tower would make for an intense, sharp shot fighter. To see him take on monsters like Predator and Leatherface is a pipe dream of ours. Honestly, a whole Stephen King Pack with the likes of Pennywise and Jack Torrance partnering with Roland would be absolutely incredible, and the gore-and-horror dystopian setting of King's novels would blend effortlessly with the Mortal Kombat universe.

The Bride (from Kill Bill) 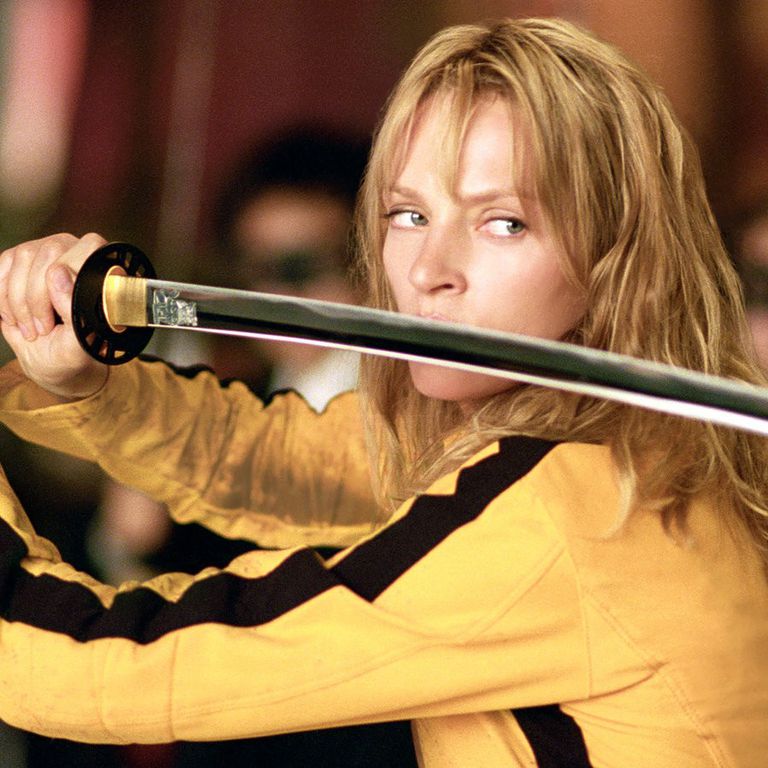 The ex-Deadly Viper and vengeful assassin is a must for Mortal Kombat. While really any Tarantino character would fit, Beatrix Kiddo showing off her signature katana and jumpsuit a killer choice. Her move set could be ripped straight from what we've already seen in the Kill Bill volumes. She’s a highly skilled martial artist with revenge in her eyes, and if that's not perfect for this game, we don’t know what is.

Old Kratos (from God of War) 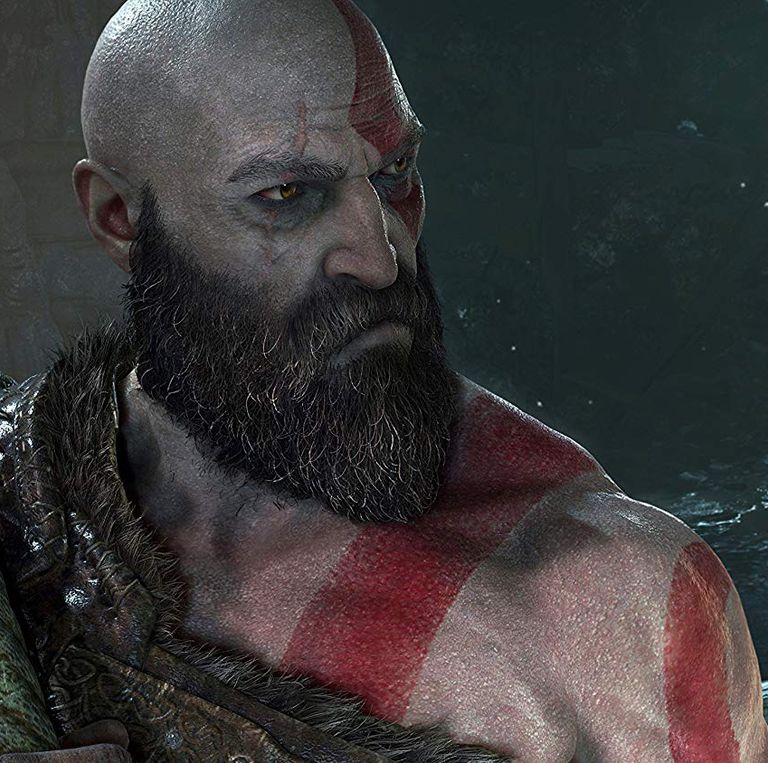 The aged God Killer from 2018’s Game of the Year is an easy choice for MK11. While younger, testosterone-ridden Kratos did appear in the 2011 reboot of Mortal Kombat (and a handheld Soulcalibur title), we think good dad Kratos from the fourth installment is a different-enough character to earn his spot on this list. Hailing from a notoriously violent game series, Kratos could use his whip swords, , or knuckles to bring the heat. Just leave Atreus out of it; he’s been through enough.

Michonne (from The Walking Dead) 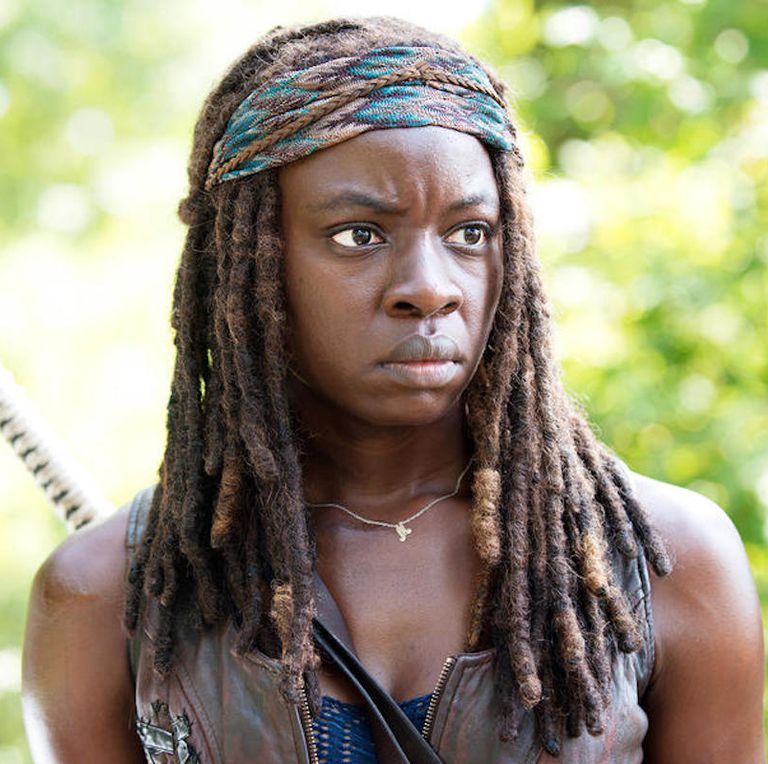 While Negan surprised everyone when he showed up in Tekken, Michonne is our top Walking Dead pick for Mortal Kombat. Her badass sword and survival skills would add an extremely cool move set to the roster. Michonne has become a fan , along with one of the most popular characters in TV history, which more than earns her a spot. Here’s to hoping her zombie pets would show up for fatalities. 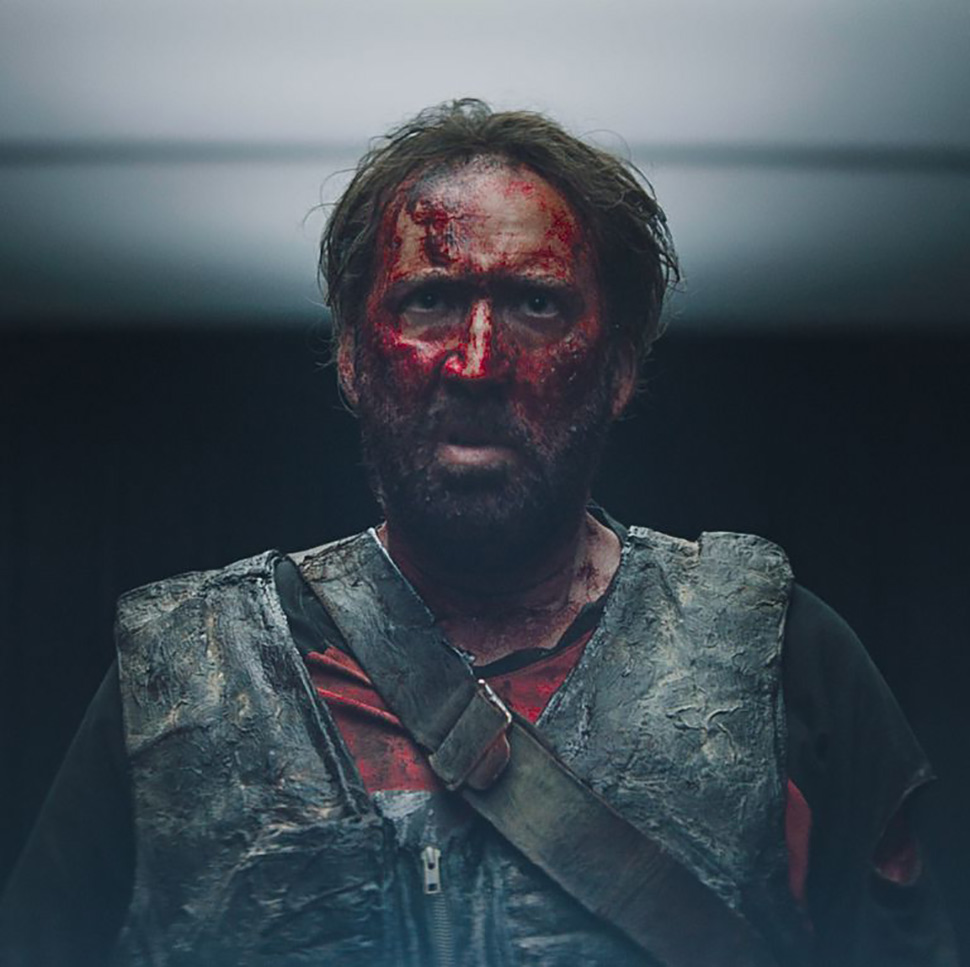 The MK series has a reputation for adding legacy horror icons to its games. But what about a recent horror legend? Throwing Nicolas Cage into the Mortal Kombat tournament feels like a god-damn dream. With his schlocky puns, grim deadpan, and penchant for angry screaming, Cage and MK would be a match made in hell. And, of all the Nic Cage characters, Red is the best choice. If you don’t know then you need to go see Mandy immediately. Red kills a demon with a crossbow, forges an ax that looks like an electric guitar, and battles psychotic cultists with a chain-saw. Hell yea. 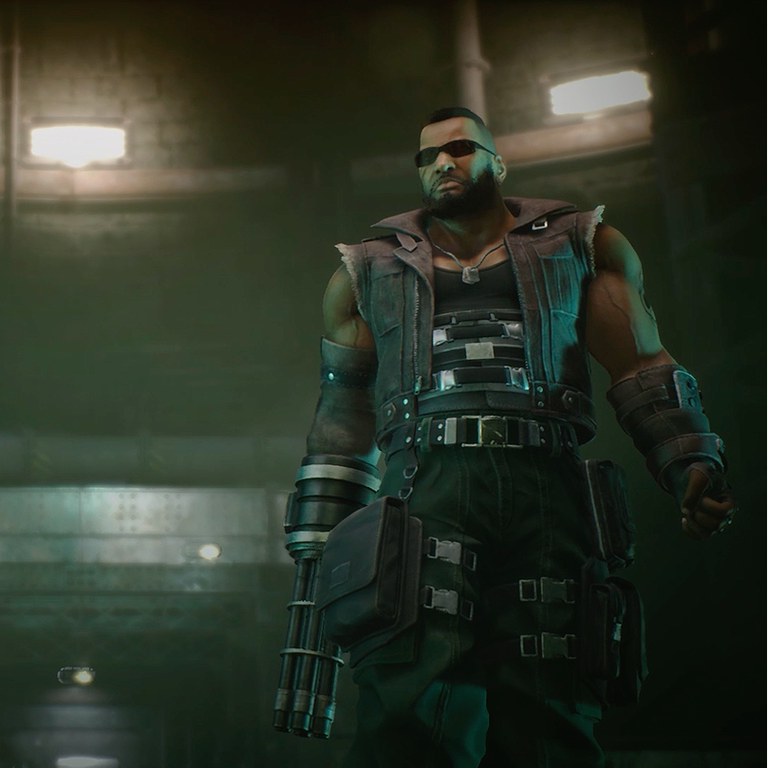 Who wouldn’t want Barret, a fan-favorite from Final Fantasy VII, in Mortal Kombat? With his gun-arm, Barret would have a great range game, but still some weighty attack power in close quarters. Getting Square Enix and NetherRealm to team up would really be something else—if these completely different studios could implement each other’s characters in the same title, there’s no telling where the industry could head next. Maybe a Mortal Kombat RPG?

Mountain (from Game of Thrones) 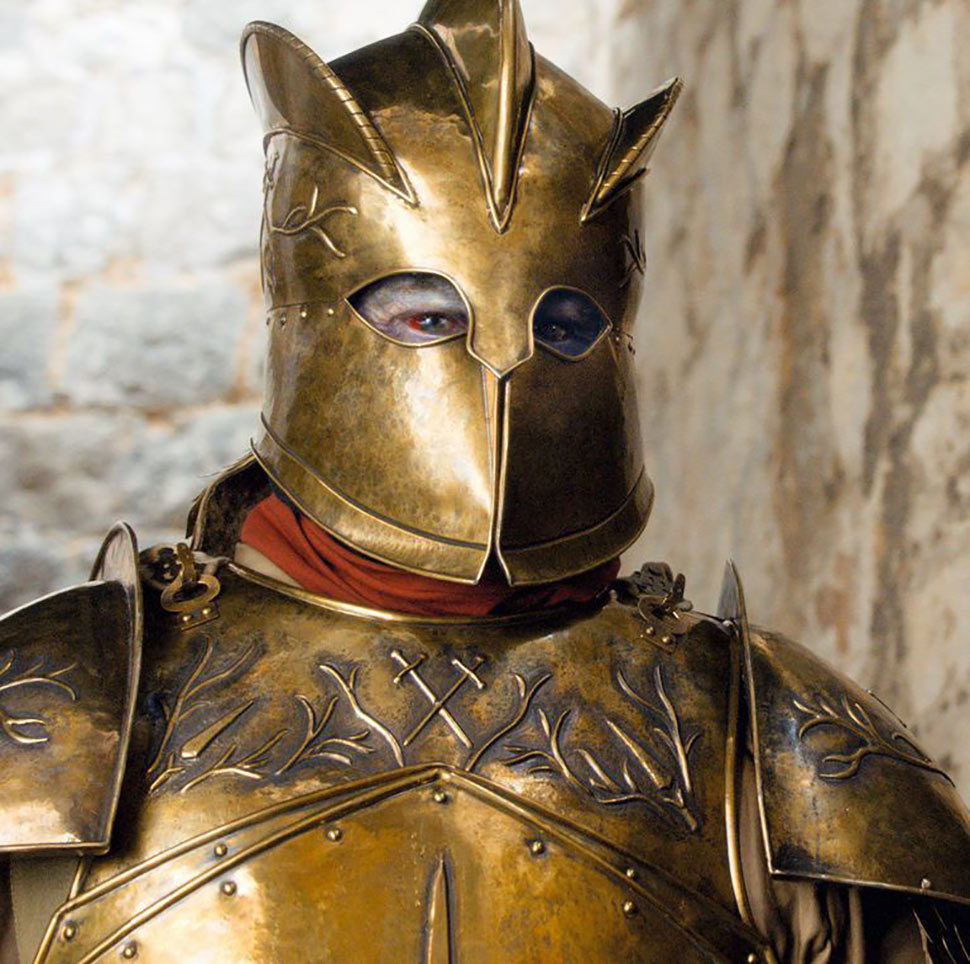 Honestly, we don't know if we prefer him alive or undead. Regardless, the Mountain would make an intensely gory addition to the MK11 roster. We’ve seen him perform some really bloody fatalities in Game of Thrones already, and with all the hype for the final season, he’d make an excellent fighter. His towering figure and pure strength could add some remarkable power to the roster. If there's any doubt, just remember the time he literally tore that faith militant’s head off.

Neo (from The Matrix) 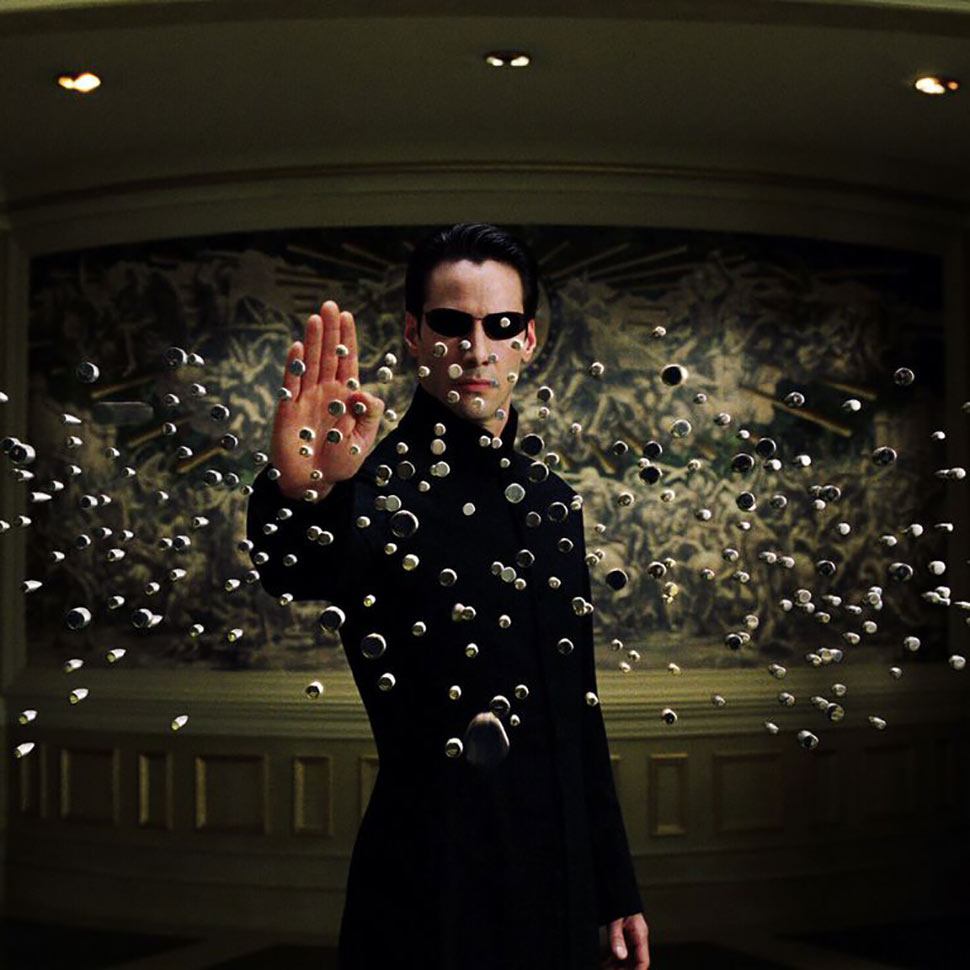 How has this not been done yet? With Warner Bros. owning both Mortal Kombat and The Matrix, Neo's crossover seems like a no-brainer. He has guns, sunglasses, a distinctive look, and literally endless fighting styles to choose from. The Chosen One would kick some ass in the MK tournament, and now would be the ideal time to bring him back, since 2019 is the 20-year anniversary of the Wachowskis’ groundbreaking film. Better yet? Give him a John Wick alternate skin. *chef’s kiss* 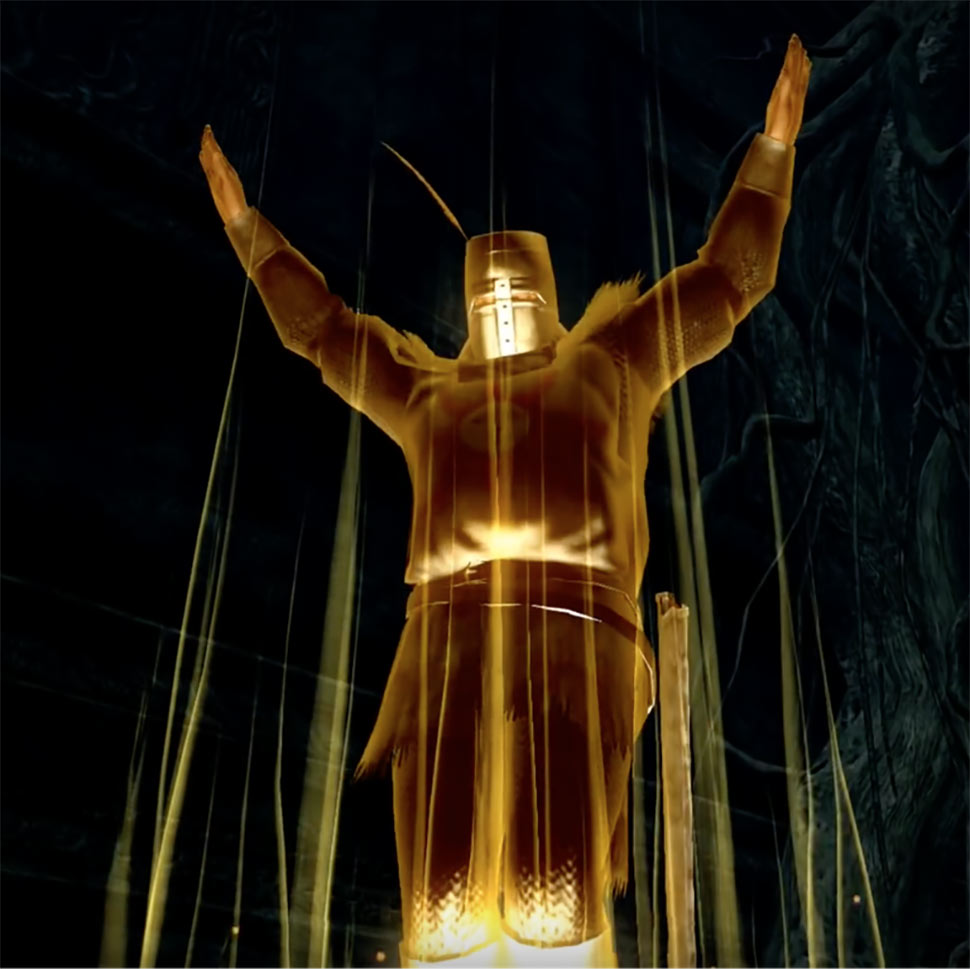 Praisin’ suns and names. Solaire from the phenomenon Dark Souls has become an icon of gaming, and he should get his chance to engage in some Kombat. Donning his suit of armor, sword, and some fire magic, he would have an extremely interesting move set. Dark Souls doesn't have a lot of crossover experience outside of its own gaming universe, but this could be the first step. 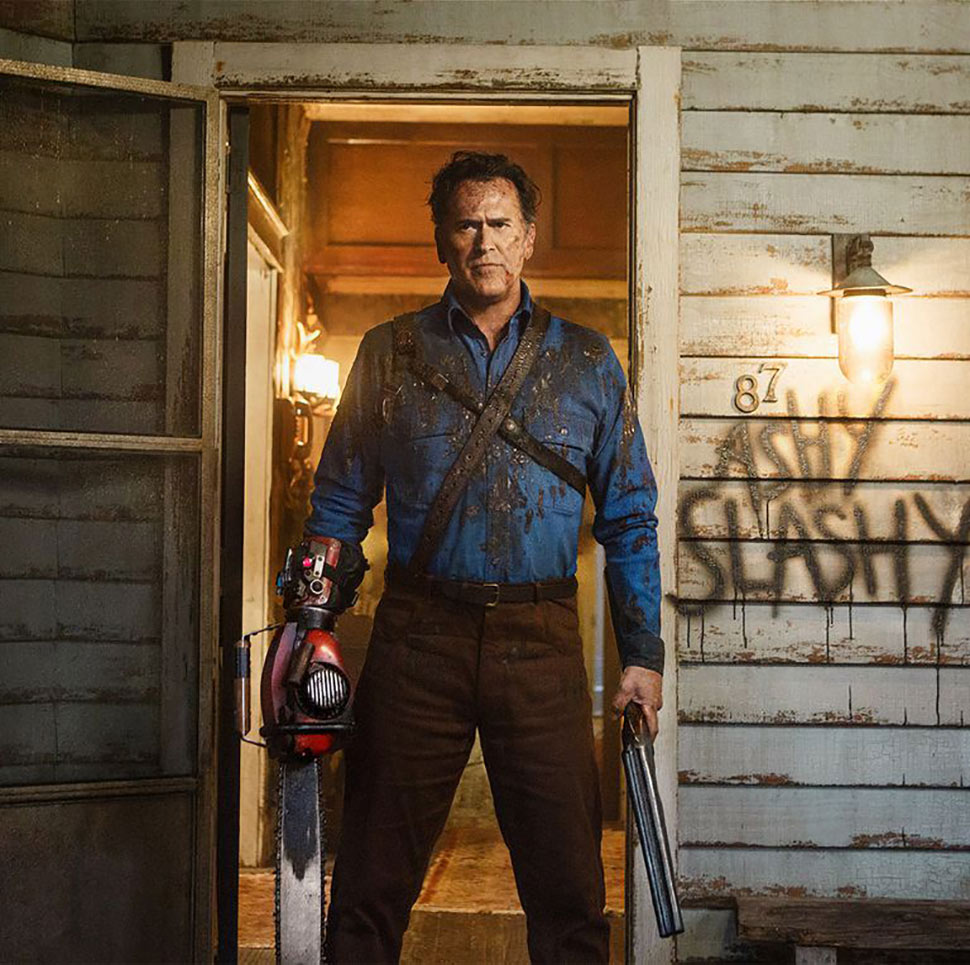 Horror icons are great. So are comedy horror icons. Bruce Campbell gave this character a comeback recently with the (unfortunately canceled) series, Ash vs The Evil Dead. Ash has a chainsaw for one arm and a shotgun in the other, so he’s already a worthy inclusion on the blood-and-guts side of things. We'd love to see him blowing out Raiden’s spleen while screaming, “This is my boomstick!” 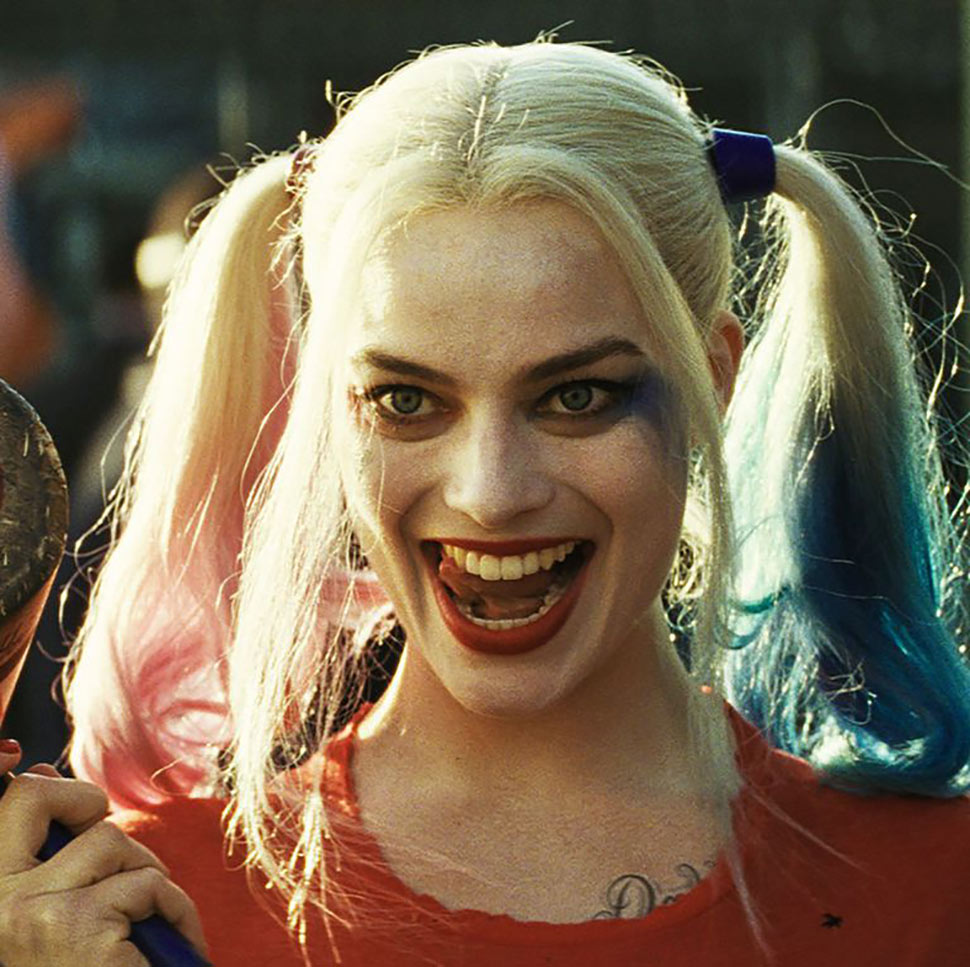 NetherRealm Studios and DC Comics are buddied up these days. The iconic development team continues to crush it with its superhero-laden fighter series, Injustice, so it would come as no surprise if MK11 featured a DC hero or two. Sub-Zero even made a DLC appearance in Injustice 2. Harley Quinn feels like the best choice, not only because she seems more at home committing unforgivably explicit acts of violence than, say, Batman, but also because she’s returning to the big screen in the upcoming Suicide Squad reboot and that new Birds of Prey movie.

About The Author
Cam Sherrill
View Other Articles From Cam Sherrill
Get The Latest Updates From Esquire!
Subscribe to our newsletter!
Latest Feed
Load More Articles
Esquire Money

Attention, Game Developers! Apple Wants You for Its Apple Arcade
All Photos
Comments
View As List