Get ready for so much time bending. And spine crushing.

When the first trailer for Mortal Kombat 11 was released, many of us were baffled to see not one, but two versions of the iconic Scorpion character kicking ass and shattering bones. How could the classic Scorpion from the old days of the franchise co-exist with the modern iteration? Today, NetherRealm Studios released the story trailer for the upcoming fighting game, answering that question and much more. Is it fucking bonkers? Yes. But it sure looks cool as hell.

As it turns out, time-bending is actually a central theme for the title. According to a statement from NetherRealm, the latest story in the epic spine-crushing saga follows “Raiden’s defeat of the evil Elder God, Shinnok.” Kronika, an icy antagonist who is new to the series, isn’t so happy about the events of previous games. Raiden’s victory over Shinnok “has drawn the ire of Kronika and upset her desired balance between good and evil. To restore stability in the realms, Kronika has only one option—rewind time to its beginning and restart history.”

So, this unfurling of the decades-long Mortal Kombat franchise is thanks to a new character who’s quite literally restarting the MK universe as we know it. That explains why there are two Scorpions, multiple Johnny Cages, a good Raiden, a bad Raiden, and a bunch of fighters who are returning from the dead. There’s also Erron Black, a badass cowboy from Mortal Kombat X, who seems to be playing a big role in the new game.

Basically, picture the Marvel Cinematic Universe, but the directors are allowed to use every character they want, from every timeline and every dimension, regardless of the limitations of their respective storylines.

For a franchise that is known for its over-the-top excess, this gigantic overhaul actually feels very welcome. It’s time we see it all come crumbling down, one disembodied spine at a time.

Mortal Kombat 11 is set to debut on all major consoles on April 23, but those who pre-order the game will get an early-access beta version to play March 28 thru March 31. 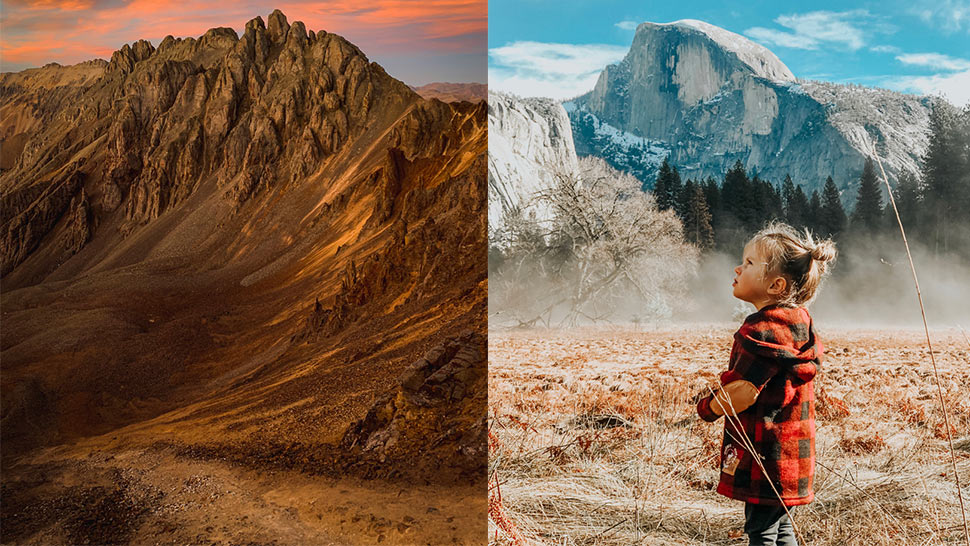 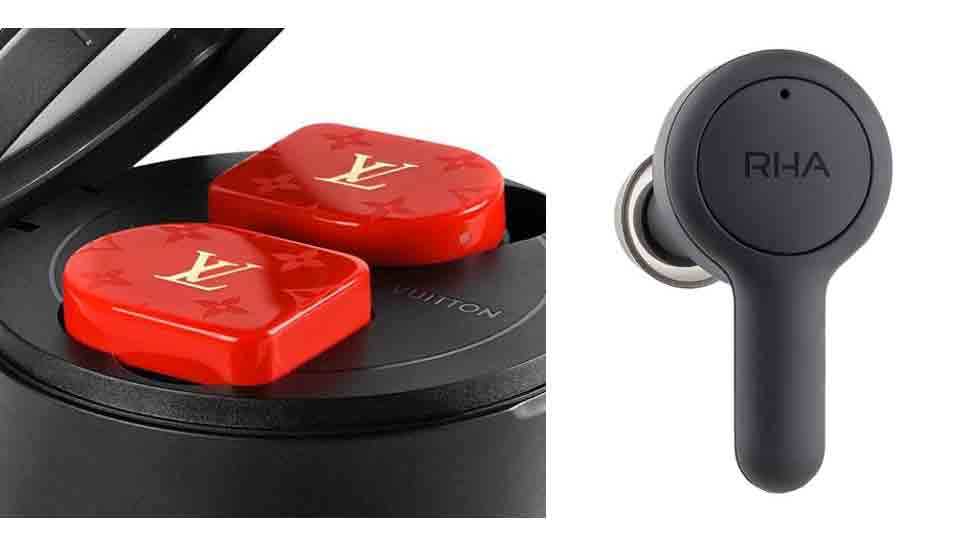