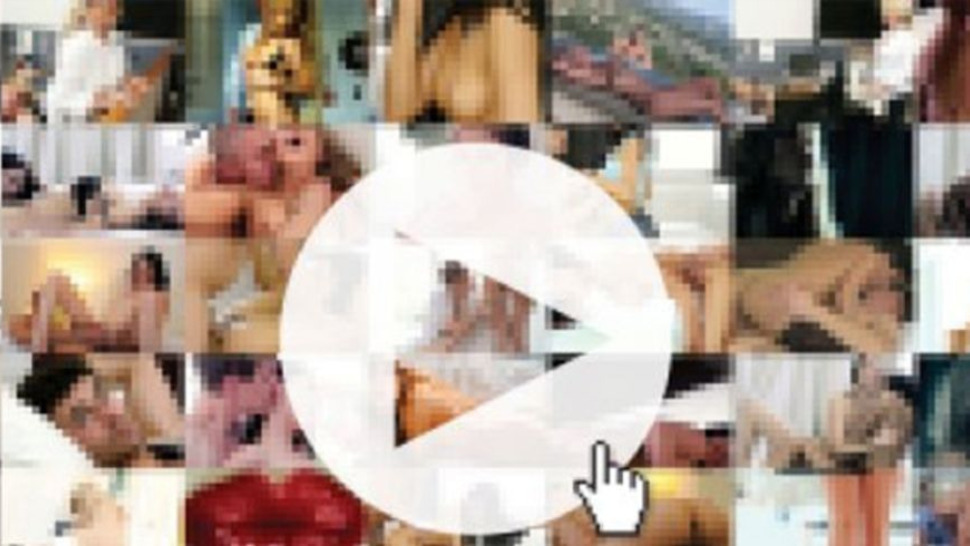 Porn-lovers and Netflix-bingers, we have some pretty bad news for you: It may soon be a lot more difficult for you to enjoy yourself online over in the US.

Net neutrality was something that the Obama administration protected by introducing rules prohibiting internet service providers (ISPs) from slowing websites or charging extra for "fast lanes." 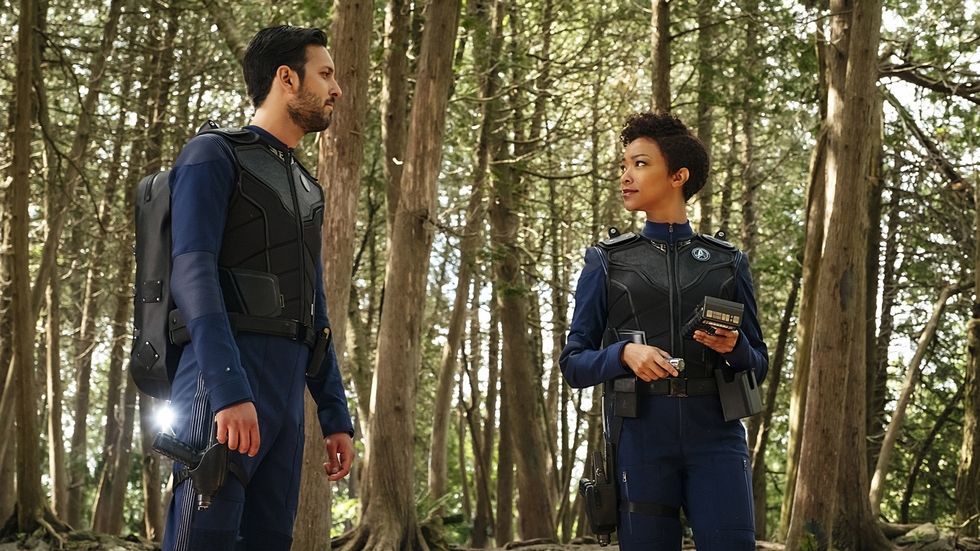 Under the new rules, an ISP could, for example, strike a deal with Amazon and then slow down rivals like Netflix; and it could charge for high-quality streaming on sites that really need it, like... well, you know what we're talking about.

Amid the uproar, the Federal Communications Commission's (FCC) chairman Ajit Pai has insisted that the lifting of these restrictions "won't destroy the Internet."

"We are restoring the light-touch framework that has governed the internet for much of its existence," he said (via Buzzfeed).

Understandably, it's not just web users who are pissed off at the FCC—Netflix is pretty unhappy with the decision, too.

In a statement, a spokesperson for the streaming giant said they were "disappointed" with the change, but promised a "legal battle" to look forward to.

"We're disappointed in the FCC's decision to gut the net neutrality protections that ushered in an unprecedented era of innovation, creativity, and civic engagement," the statement reads.

"Today's decision is the beginning of a longer legal battle. Netflix will stand with innovators, large and small, to oppose this misguided FCC order."