Our brains were not designed to process this kind of information overload. 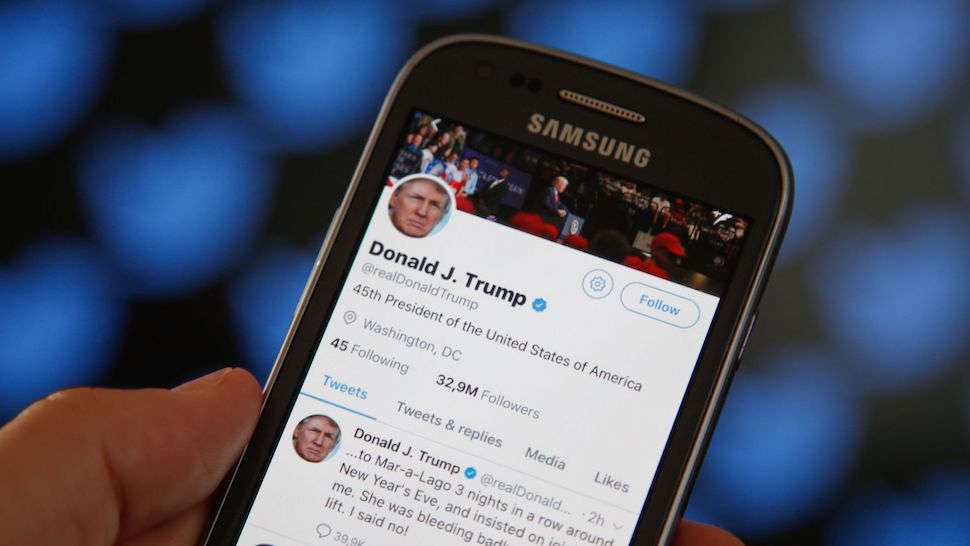 People on Twitter like to joke about how spending so much time there has given us all brain damage. Being online, or worse, Very Online, can often feel indistinguishable from descending into madness. Our brains simply cannot have been designed to withstand such a constant onslaught of conflicting information at once.

I thought about this after reading a particularly devastating story about an Iraqi teenager whose parents were killed a decade ago by U.S. forces. It was one of those stories that soaks into your mind like spilled ink, and the way she spoke of vengeance haunted me. But immediately after reading, I went back to Twitter and came across a prominent young Republican dork being roasted for a selfie. Naturally, I joined in.

Sexual assault, football highlight, dog picture, mass shooting, around and around in an unending circle.

But for the next hour or so, those two contrasting concepts jostled back and forth in my brain for primacy. War horror. Goofy college conservative. This is, of course, the nature of social media—stacking the incongruous on top of one another in theoretically manageable information nuggets. Check your feed right now, and you’ll see what I mean: sexual assault, football highlight, dog picture, mass shooting, around and around in an unending circle. It’s like peering into Borge's "Aleph." Who wouldn’t walk away from that feeling a little unhinged? And to make things worse, many of us actually do this to ourselves, by choice, every single day. Who knows what long term effects that sort of see-saw of emotional overload will have?

Turns out, nobody does, as a number of psychologists I spoke to explained. While there have been studies on how social media affects attention span, self-esteem, and ability to sleep, psychology has yet to fully contend with how it is affecting us.

The idea of information overload isn’t new, nor is it unique to Twitter. Cable news, or even flipping through the newspaper, has long presented the terrible alongside the banal and disposable. The difference, says Dr. Nancy Mramor, a psychologist and author, is that social media makes the experience more passive.

“With cable news you have a choice. You can change the channel any time you’re overwhelmed or bored,” she says. “With social media there’s a loss of control.”

"It’s sort of an extreme extension of the way we’ve been moving in communication over the years,” says Joanne Cantor, Professor Emerita in the Department of Communication at the University of Wisconsin-Madison. "There are little things that are always coming in unrelated to what we’re doing—serious things, then humorous things. But Twitter has brought this to a new level.” 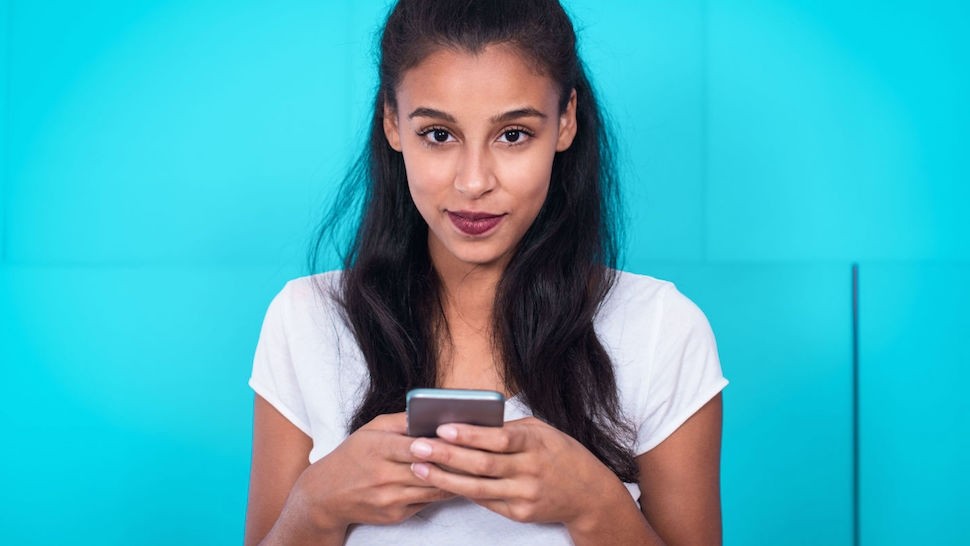 On even the most ambitious newscast, you would only ever be exposed to a fraction of the stories—depressing, humorous, and otherwise—that you’ll see on Twitter in the span of 10 minutes. Rapid-fire social media overload is like a series of quick concussive blows to the head, where everything is flattened into a gray gruel of information, and nothing stands out.

“If you have different contrasting emotions, one after the other, you become desensitized to experiencing any one of them fully,” Cantor says. “You could have the horror of the latest shooting, then watch the cute little kitties, then see a social justice issue that makes you feel terrible. Our brain was not designed, nor did it evolve, to experience so many things quickly in a row.”

If you encounter something alarming in the real world, like a lion in the jungle, it’s not going to go away simply because you closed your eyes or decided to move on. Your brain will have to process the emotions of fear or distress.

“In a current world so dominated by the media, that timing is thrown off,” Cantor says. “Your emotions don’t get a chance to develop and lead you to do something that might help you deal with it before it’s gone. We can easily get desensitized to all these horrors.”

Rapid-fire social media overload is like a series of quick concussive blows to the head, where everything is flattened into a gray gruel of information, and nothing stands out.

On the plus side, the ephemeral nature of Twitter can be a sort of workaround to the problems it causes. It’s not a sign of something being wrong with you to scroll past unpalatable news online and to settle on something more pleasing, because the brief exposure you’ve had with the bad news means that you didn’t invest in it emotionally. And what’s more, the presence of lighthearted content is there for when we do need to step away from the devastating.

"It is not healthy to sit around and dwell on horrible things," says Cantor. "It’s good to be able to get away from it sometimes. Take the opportunity to distract yourself with something else that’s not so bad, just for your own sanity and mental health.”

Everyone is different of course, and may process the overload of information and their emotional reactions to it in their own way. The important thing is to try to recognize when you’re feeling fatigued, and to step away when necessary. Scheduling downtime from your screens can help, especially before bed, or try turning off notifications when you need to concentrate. Both are easier said than done, particularly as social media apps work so hard to keep us addicted, but recognizing that something may have become a problem for you is always the first step in any dependency situation. And when you are scrolling through your feed, try to receive information that is important to you more deeply, in what Mramor calls "conscious viewing."

"Whether it's a billboard, magazine, a tweet, or Facebook post, you have to be conscious about what you're seeing and not be a passive observer," says Mramor. "It's a moment to say, 'How is this affecting me?' Is it inspiring compassion, is it inspiring humor? What's my reaction to this? That gives you the control that puts you back in charge."

The best remedy, then, to being too logged on may simply be knowing when to log off. 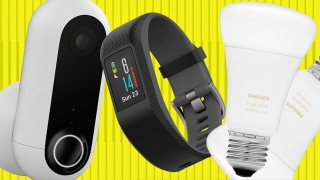 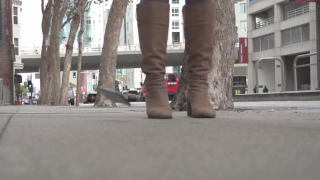