It could hurt your devices 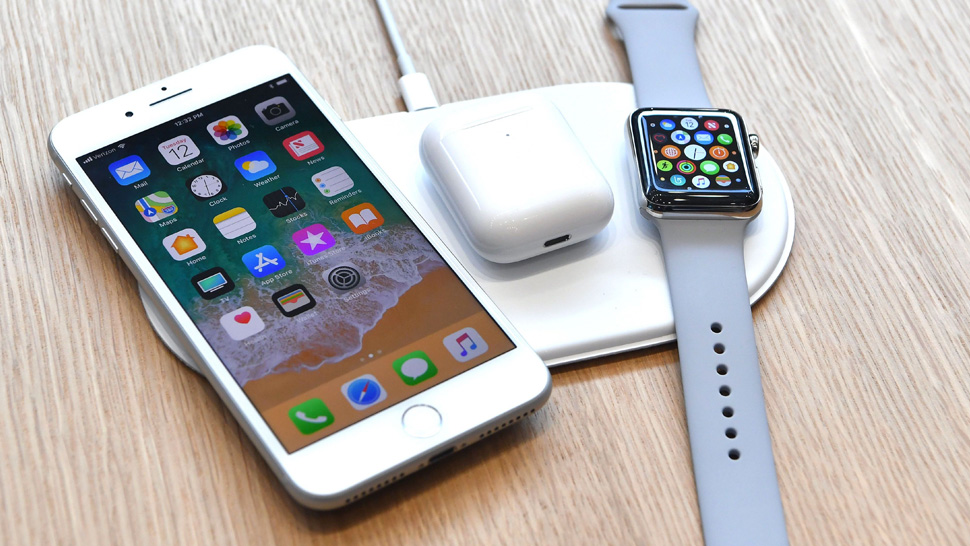