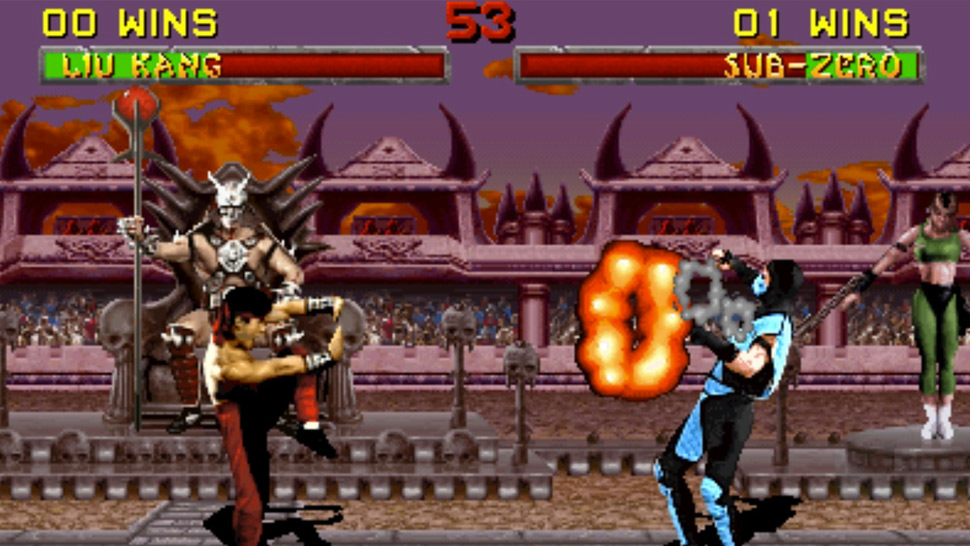 With the fast-paced development of new gaming gadgets, one can’t help feeling a bit nostalgic for the simpler days of joysticks and Family Computer. This is probably why different groups and developers created an emulation of these games which can be played using modern gadgets.

One of the leaders in the emulation community is Internet Archive which has been working on bringing these games back to life in tablets and computers. They have dedicated a page in their website called Handheld History to their collection of emulated handheld games, tabletop machines, and even board games from the '70s to the '90s. These games are free to download and can be played on laptops or personal computers. 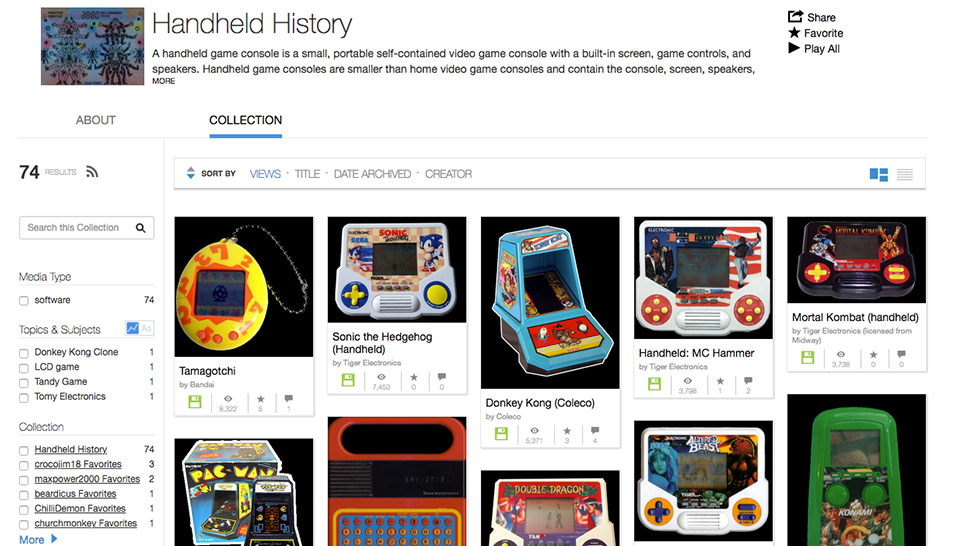 According to Internet Archive, these are “attempts to make portable, digital versions of the LCD, VFD and LED-based machines that sold, often cheaply, at toy stores and booths over the decades.”

“We have done our best to add instructions and in some cases link to scanned versions of the original manuals for these games. They range from notably simplistic efforts to truly complicated, many-buttoned affairs that are truly difficult to learn, much less master,” they wrote.

How will these emulated games fare for the new generation? We asked several '90s kids to try these out and compare it to their experience of playing the games using the original consoles while growing up.

John Bonaagua, 22, was skeptical at first when he saw that his favorite games, Contra and Donkey Kong, were available for playing.

“When I heard about it from a friend, I was hesitant to play because those games were a bit old and the consoles that were used then were very low tech,” he said.

When John started to play, it changed his opinion of the emulator games completely.

“I was surprised and happy at the same time. It brought back memories. Overall, I was happy with it and I even shared it with some of my buddies so they can relive playing those games,” he said.

Fellow gamer and friend, Hannah del Rosario, also 22, was encouraged to play the game upon his recommendation. Hannah played Mortal Kombat, Tamagotchi, and Sonic the Hedgehog—games she also used to play when she was younger.

“It's fun and easy to control but it's hard to play without the actual buttons,” she said. 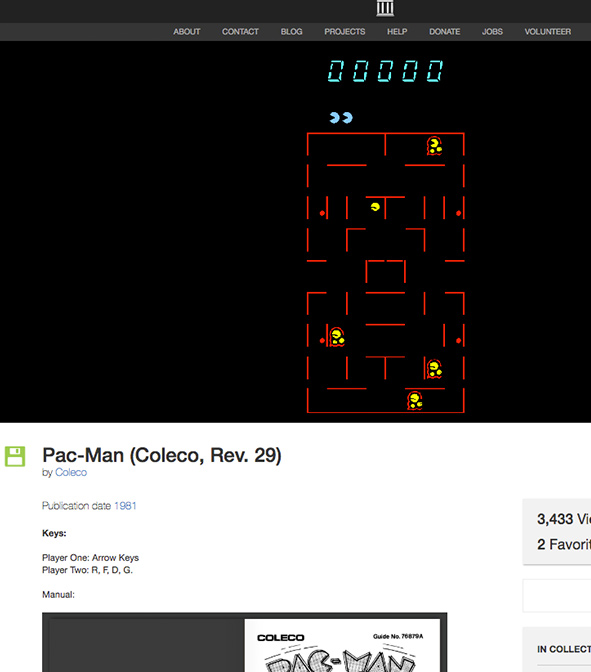 The ability to access the game online and playing it with ease is also something that John liked about the games.

“I hope the developers continue adding games and improving them so more people can enjoy playing nostalgic games that we played in our childhood and for the future generation to get a glimpse of what kind of games we used to play,” he said.

One of the suggestions John had in mind is that the Handheld History page adds an option to download the games on mobile so he can play the games on the go.

Despite enjoying the game, Hannah and John agree that they preferred playing the original version.

“Nothing beats the original because it's better played handheld but I give two thumbs up to the developers who worked hard in creating this emulator,” he said.

Another millennial who agrees with this sentiment is Faye Casama, 26, an account manager from Makati. She played PacMan and Tamagotchi which she also downloaded from the Internet Archive page.

“I played it using my laptop and it’s different compared to using the buttons on a console. With a laptop, you are influenced by other buttons. I tried pressing other command keys even when I knew they wouldn’t work,” she said

Someone who shares this sentiment is Mark Mallo, 31, an avid gamer of these games when he was younger. He downloaded and played Dig Dug, Batman, Double Dragon, Kontra, Tamagotchi, PacMan, Donkey Kong, and Mortal Kombat.

“There’s a certain feel if you’re holding onto a joystick. Don’t get me wrong—it’s nostalgic and it captured the look of the original game. It transported me to a different time, but it made me realize that I’ve outgrown them,” he said.

A Pinoy game developer who tried playing these games is Derrick Alain Mapagu, CEO and Founder of Most Played Games. His most famous Android game, Flippy Bottle Extreme topped the charts at Google Play and became a hit in countries like the UK, Finland, Germany, Ireland, and more.

“The experience was definitely nostalgic, brings back memories of the old days. As a gamer I value that kind of experience, and it’s nice that now it’s even more accessible. I kind of miss though the tactility, and the ‘true’ game experience of playing it in physical handheld,” he said.

Derrick wouldn’t consider emulator games as trend but he does think that the trend is nostalgia.

“Emulator games rides on Nostalgia. Music now is going back to the '70s,80s with let’s say Bruno Mars' 24K Magic, IV of Spades. Fashion is going back with the retro look, tinted glasses, baggy tops,” he said.

“Definitely, the Nostalgia game is strong at the moment across different media. I think it’s just consumers looking at always something different to experience. As a game developer, I like the trend personally, it’s something we are also utilizing in our games. I think something other game developers, or even creators should consider,” Derrick added.

Though playing emulator games don’t give the same level of pleasure, excitement, contentment as games nowadays, people patronized them because of the ‘I wanna experience it again’ feeling, according to Derrick.

“Generally, gamers now as a market, is becoming more mature. The games market is so super saturated that old retro games now are already considered ‘unique’ in a way, since even if they don’t give that same level of pleasure, it is still a ‘different’ feeling. And now being available online through emulators, it solved that barrier to entry where you need to bring a physical handheld just to try it, you don’t need to buy them one by one. Gamers are always looking into unique experiences, and so far, old retro stuff fits the bill,” he said.

Another gamer and developer who enjoyed playing emulator games is James Ronald Lo from Taktyl Studios. He also thinks that the games’ accessibility is a big factor for their success.

“With all the gaming gadgets available in the market right now, access to the latest games and technology is still limited to those who can afford it. Emulators bridge that gap,” he said.

According to James, it provides access to players who otherwise would never play the games in the first place. At the same time, those who were able to afford it before but can no longer play their games due to a broken console or for whatever reason, emulators give them the chance to play their favorite games again.

While he enjoyed trying out the games he didn’t own when he was a child, he is worried that these emulator games that can be downloaded freely can cause a problem with developers.

“The developers and publishers who brought those games out into the world years ago can no longer monetize from the emulated versions of their games. However I would think that they benefit anyway, knowing that the games that they worked on years ago are bringing joy to a new generation of gamers,” James said.

“As a game developer, seeing complete strangers enjoying a game that you made is the best feeling in the world, emulated versions included,” he added. 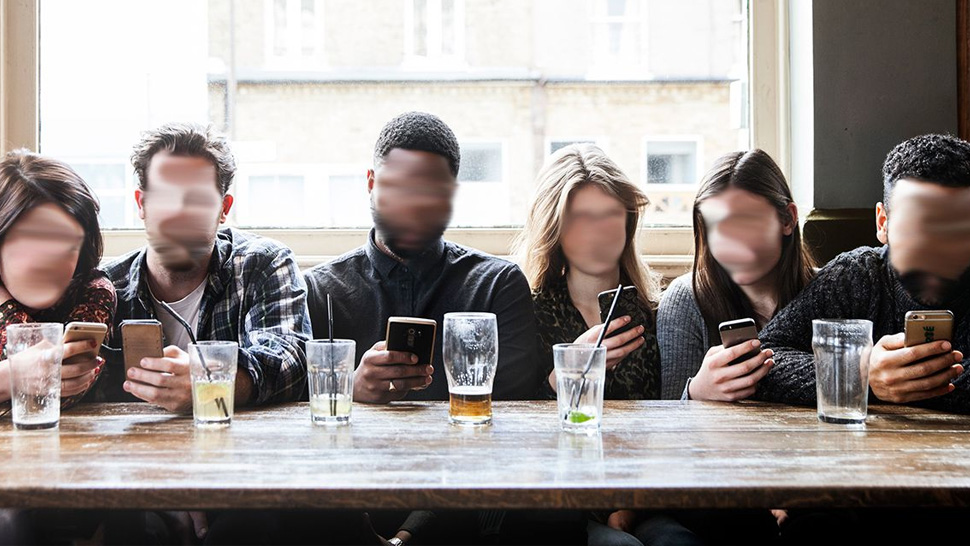