Zoom Calls May Be Less Effective Than Phone Calls, According to Study

Here's an idea: let's get rid of calls altogether.

Zoom calls have really taken off in the professional world during the pandemic. Various workplaces, schools, and more have relied on the cloud meeting app to... waste time, apparently.

We'll admit, we come from a place of—let's call it—phone anxiety. But, a new study has confirmed our suspicions: Zoom calls aren't that effective. The study, released by Carnegie Mellon University, has shown that non-visual communication methods beat videoconferencing by a mile. Specifically, it's tech that mimics face-to-face interactions that's to blame.

Researchers studied 198 participants by dividing them into pairs. The pairs were then assigned a total of six tasks to test intellect. Half of the group completed tasks using audio only, while the rest had both video and audio in use.

The study gets very scientific but it found that the pairs that had video access "dampened the pairs' ability to achieve equality in speaking turns." The video feature essentially impeded communication as the usual social cues we pick up from face-to-face communication didn't translate on camera. These cues include eye contact, facial expressions, and more. Groups that only used audio, however, were able to communicate interaction rules better by using vocal cues such as altering volume and rate.

"We found that video conferencing can actually reduce collective intelligence," said Anita Williams Woolley, co-author and associate professor of organizational behavior and theory at Carnegie Mellon. "This is because it leads to more unequal contribution to conversation and disrupts vocal synchrony."

Here's an idea: how about we get rid of calls altogether? OK, we're kidding. (No, we're not.) 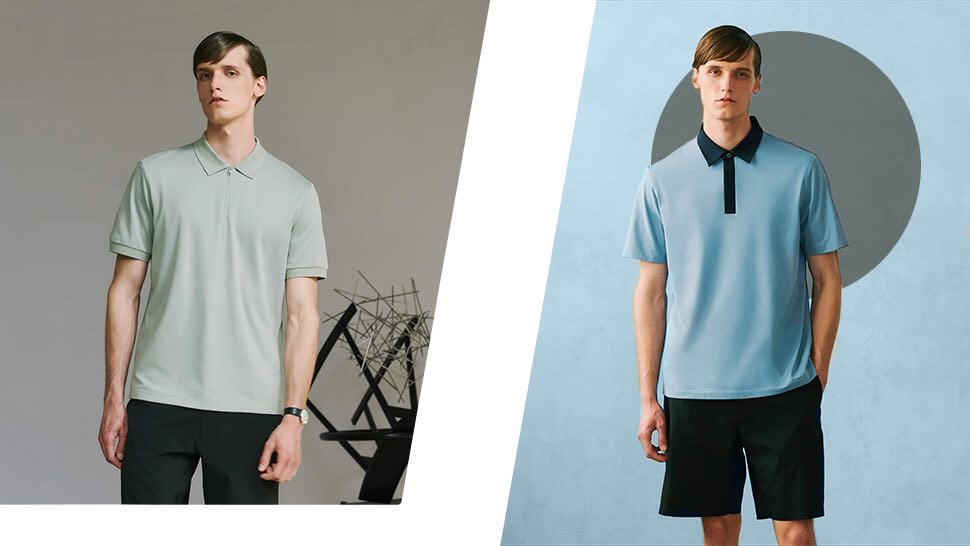 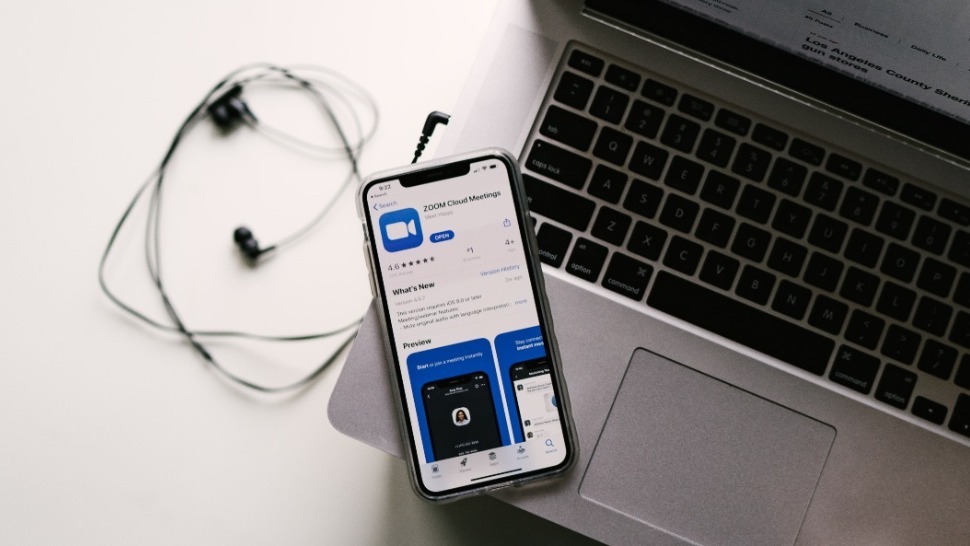 Study Shows You Should Turn Off Your Camera During Zoom Meetings to Save the Planet
ADVERTISEMENT - CONTINUE READING BELOW
Recommended Videos
View More Articles About:
Tech
More Videos You Can Watch 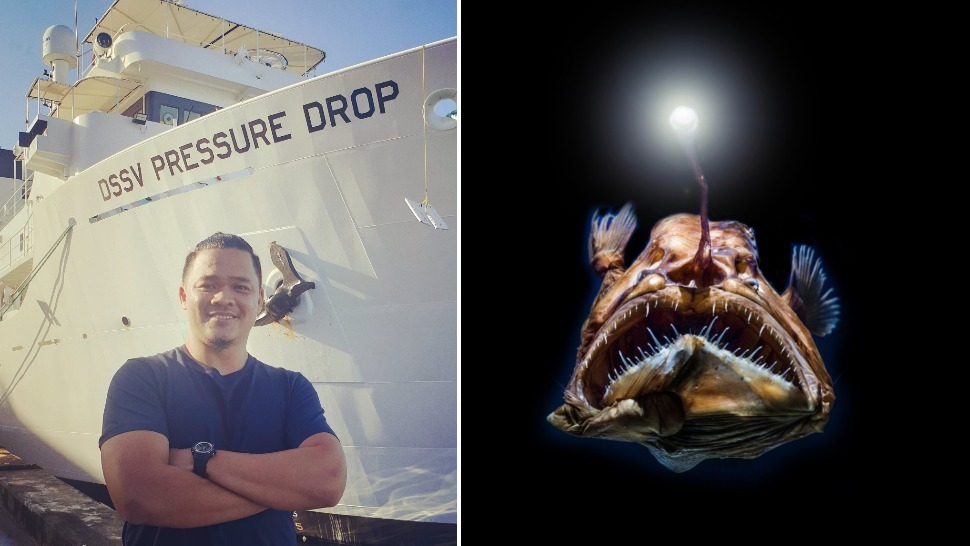 Filipino Scientist Returns From the Depths of the Philippine Trench 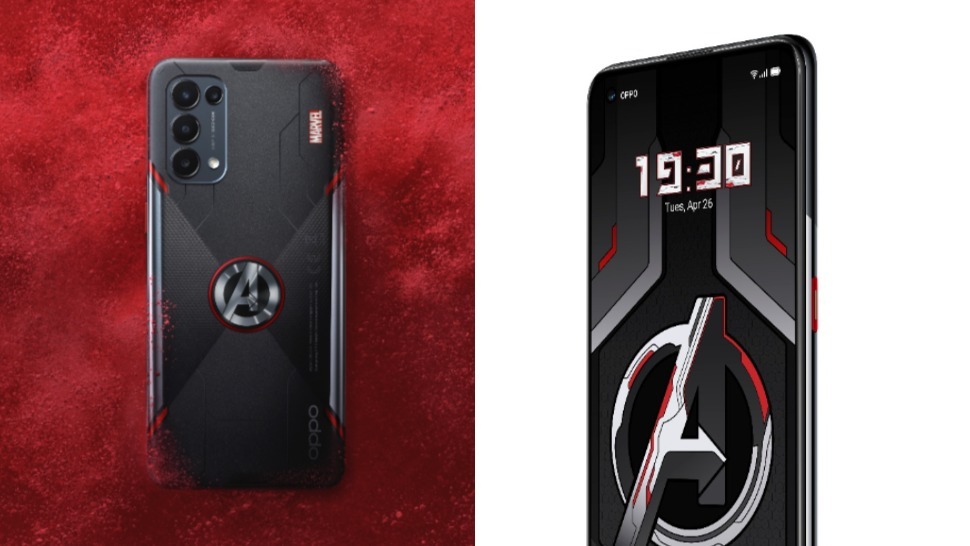 A Marvel Smartphone Now Exists. But Does It Have a Direct Line to Old Man Cap?
All Photos
Comments
View As List