Allow us to give you some inspo.

Meet Dave Fowler. In his 60+ years, he has completed around 25 marathons. Motivation was never an issue for Dave, as he did it raising money for Help In The Nick Of Time, a charity he set up in memory of his son. We're not saying you need a life-affirming event to transform you into 'A Runner'. But when ASICS launched a campaign to encourage people to find a reason to run, Dave's decades of running for a meaningful cause made him an obvious choice to help hit the ground running.

Not that we're trying to shame you or anything, but if you're looking for an 'if he can do it' moment, this is probably it.

You may have a personal motivation like Dave's—or you may simply want to see if your body hold ups through a 5k. Either way, to get you started, we asked Dave to share the 'start running' tips that worked for him—and then talked to Full Potential running coach Ben Barwick to back up Dave's advice with some practical expertise.

Read on for what you're going to need to do. No excuses.

1| Start slow
The temptation to start off in a sprint will be strong. But resist it, lest you end up like Mark in that scene from Peep Show, racing off across the park with "legs like two great steam locomotives" before feeling ready to keel over 10 seconds later.

“When you first start running, it takes the body a few minutes to catch up with what you are actually doing and to give you signals that this is now hard work,” says Ben.

“If you start off too quickly, you are going to have to slow down a lot to keep going, which is never fun. If you really take your time in the run, starting off with a brisk walk or very slow jog, you can then start to speed up once your body catches up. Let the body warm up over 10 minutes and it’ll thank you later in your run.”

2| Take intervals
Hark back to those haunting memories of legging it around the school field while an overzealous P.E. teacher clutches onto his fading youth and barks at you for walking. Now forget everything you were scolded for.

“Doing some walking intervals mixed in with your running is a great way to extend the time you are out on your feet,” says Ben.

“Reduce the effort level to be something more manageable and take out some of the impact associated with running. You need to have these walk breaks from the start of your run, they aren’t going to work when you are already tired.

"Start off with one minute jogging, one minute walking and build from there. Don’t see walking as cheating, it isn’t.” 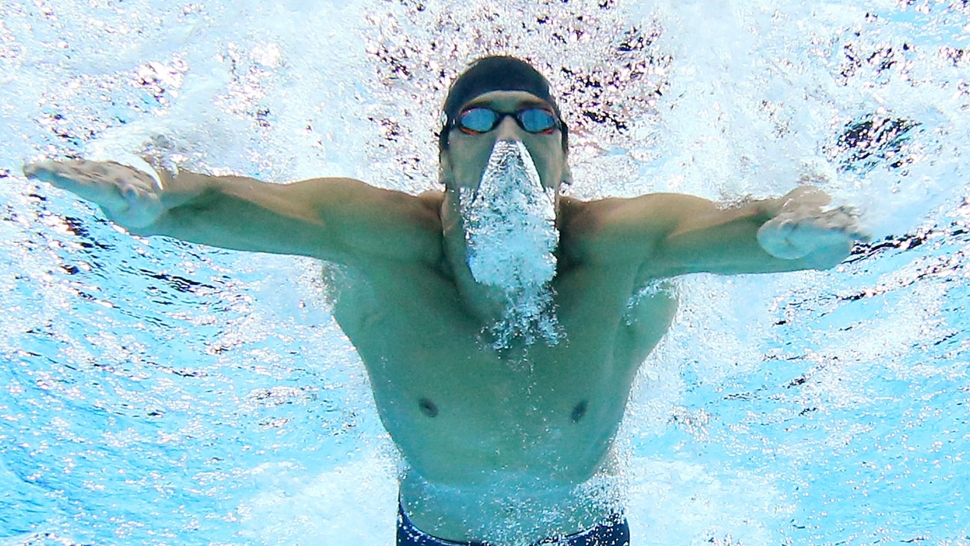 3| Be consistent
The desire to reward your hard work with hard sofa time and Dominos is an eternal struggle. But that means every time you lace up your trainers, it's harder to get into a flow. Try to stick to a routine and turn your running into a habit.

“Endurance is built over months of consistent training, layered up over time,” Ben explains. “If you run five times in one week and then one time the next because you are so tired, that isn’t good training. It’s much better to do three runs a week consistently than have that yo-yoing within your training. If you want to get fitter the training needs to be consistent.”

4| Watch out for injuries
Perhaps the most terrible advice that's spread across the vast majority of us is that if you feel a twinge or pain while jogging you should simply 'run it out'. Fake news.

“You can’t run if you are injured,” says Ben. “Most injuries are caused by overuse and doing too much too soon. If you notice pain when running, and it happens on three consecutive runs, you have a niggle and need to stop.

"Go and seek professional advice, take some time off and cross train, and you can be back in a week or two. If you carry on trying to run through the pain, it's only going to get worse.” 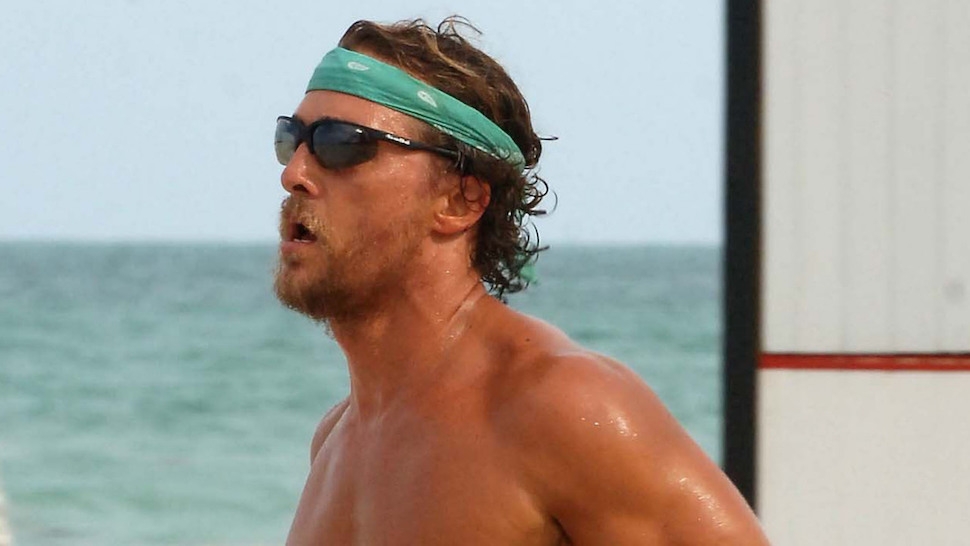 5| Train with a friend
Ah, mutual guilt. It's easy to forgive yourself for skipping that run if you only have yourself to answer to. But the judgemental glare of your four-legged friend who's been looking forward to it all day? The slew of WhatsApp messages from your mate? Less so.

"To be consistent you need to stay motivated, and a really great way of doing that is being accountable for your running," says Ben.

"If you and a friend are going for a run, even if one of you isn’t feeling it on that day, it’ll be more than likely the other is. It is also a lot more fun if you can chat to someone whilst you are out on a run, and the time will then start to fly by!”

View More Articles About:
fitness
More Videos You Can Watch

Scientists Are Working on a Pill to Replace Exercise. Here’s Everything We Know So Far
All Photos
Comments
View As List