But Philippines ranks third in the region of countries most worried about the virus. 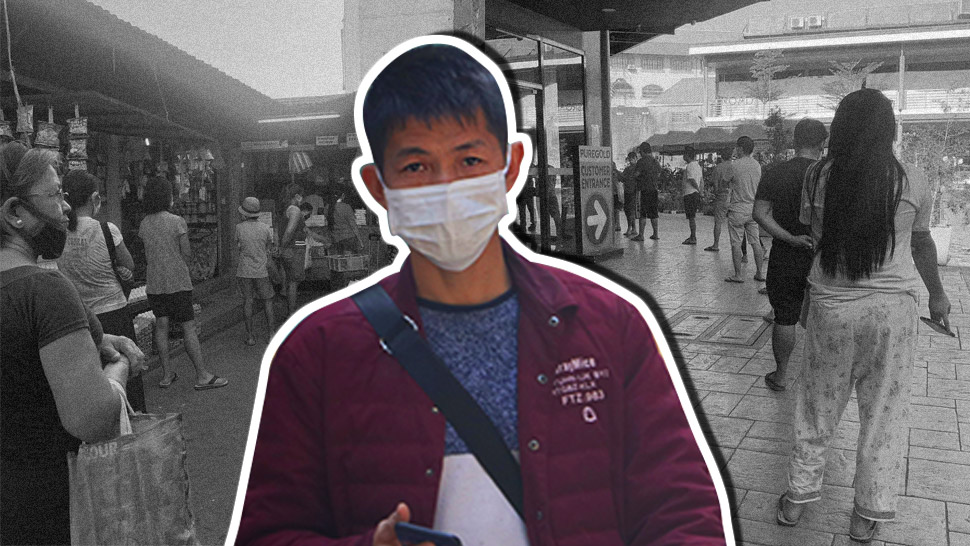 A majority of Filipinos say the government has acted appropriately on the COVID-19 crisis. This is according to a survey by online statistics portal Statista.

For context, only three confirmed cases had been recorded in the Philippines on the days the survey was taken. On January 31, the government had imposed a travel ban on all Chinese nationals from the Chinese province of Hubei, where Wuhan, the epicenter of the coronavirus, is located. Two days later, on February 2, foreign travelers who visited China, Hong Kong, and Macau in the last 14 days were banned from entering the country. The government had likewise barred Filipinos from traveling to the same three territories by that time.

The ban was extended to travelers to and from Taiwan on February 10, but was quickly lifted a few days later on February 15 after the policy triggered a protest from the territory.

Indonesia is just behind the Philippines at 56 percent, followed by Hong Kong (55 percent), Thailand and Singapore (both at 46 percent), Japan at 44 percent. In South Korea, only 32 percent said they were worried a lot about the virus. 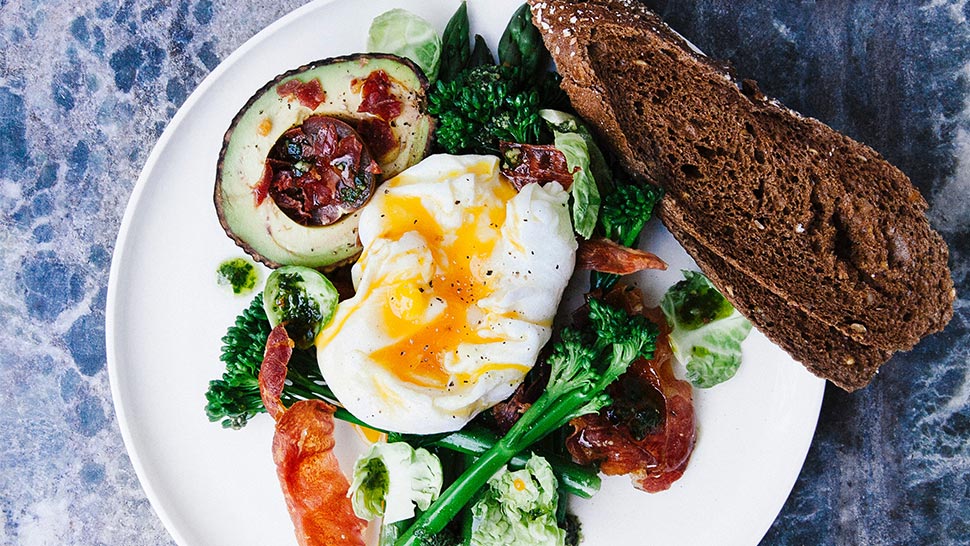 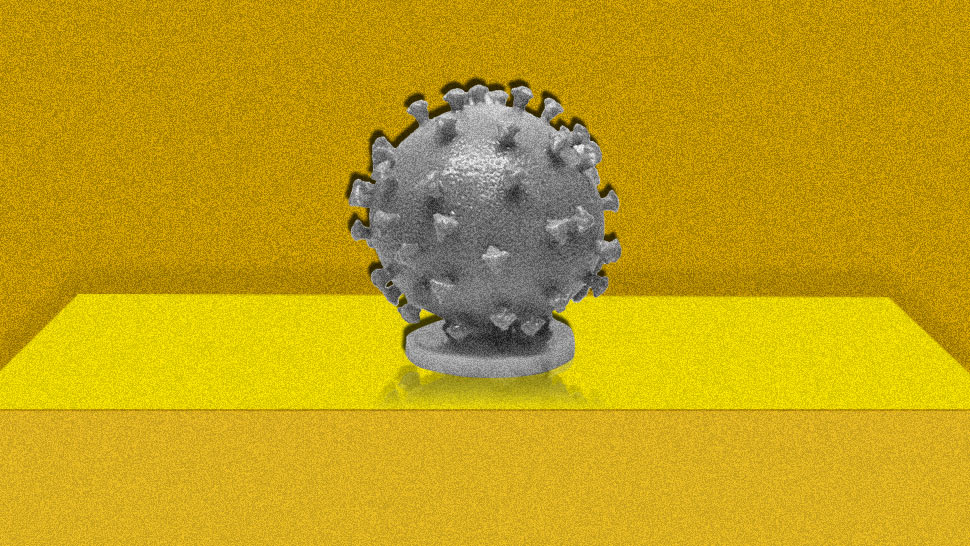 How Long Does Coronavirus Stay on Surfaces?
All Photos
Comments
View As List