Is there really a “corpse cupboard”? 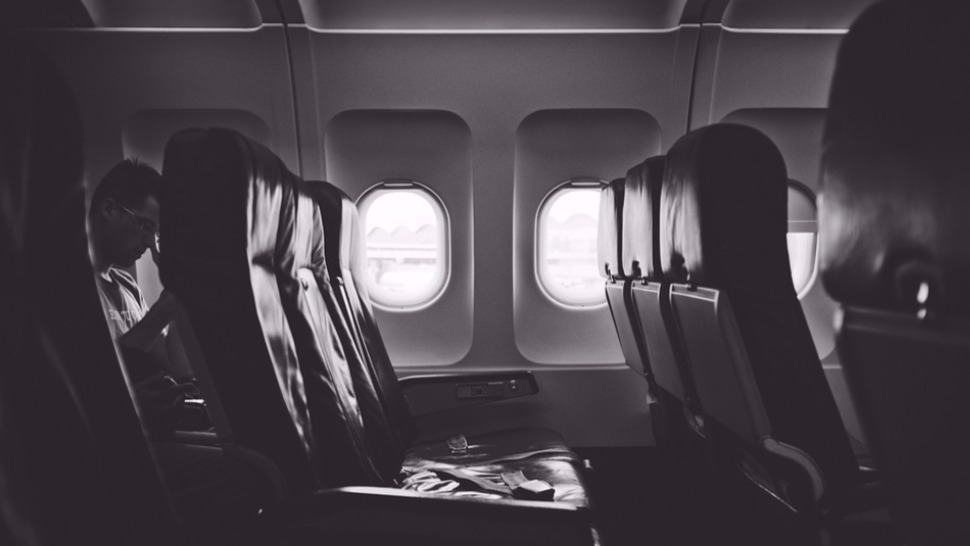 Hardly anyone thinks about what happens when a passenger passes away on a plane. But with over three billion people flying every year, a medical emergency is bound to happen sometime. If, in spite of the cabin crew’s best efforts, that incident ends in death, what happens next?

While different airlines have slightly different protocols, we’ve spoken with a Philippine Airlines employee (who wished to remain anonymous) about the carrier’s standard operating procedures. In case of a death on board, the flight generally proceeds to its intended destination. However, if the person passed away shortly after takeoff, the pilot might decide to return to the airport of origin or the nearest airport, especially if there’s a possibility of spreading a contagious disease.

Unless there’s a physician on board, the passenger isn’t officially dead until the plane lands, since only doctors can pronounce someone dead. Flight attendants will ask passengers sitting in the same row as the deceased if they’d like to transfer to available seats. If the passengers are seated in economy and that section is full, cabin crew will offer them seats in business or first class. 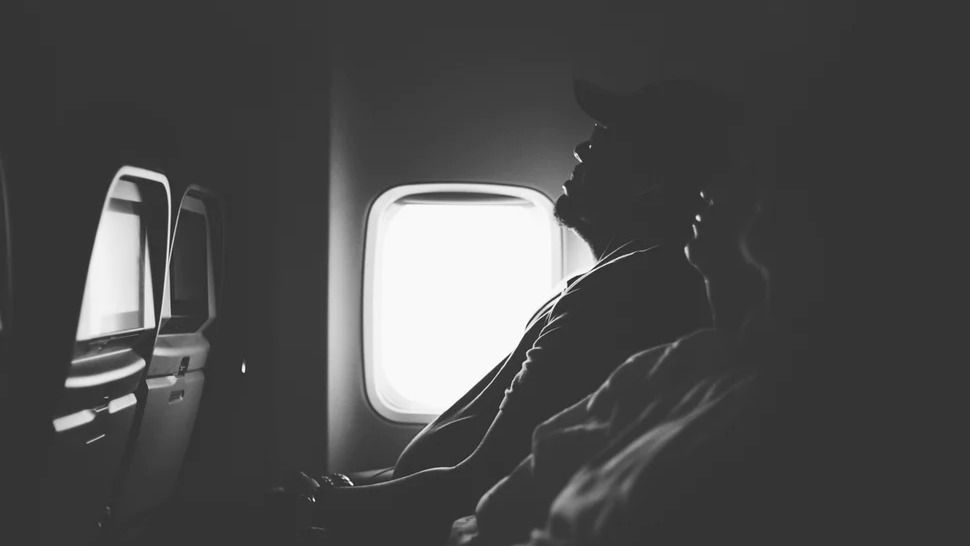 “It’s easier to transfer the living than the dead. So, if ever, the person would have been transferred to business class before he passes away, since there is more space there," our source explains.

If the person, tragically, dies mid-flight, then the body is then laid flat so as to make moving it easier after rigor mortis sets in. It is then covered with a blanket up to its shoulders, and secured with a seatbelt. The passenger’s face will only be covered upon the family’s request, and only after it is explained that the crew cannot and will not officially pronounce the person dead.

A deceased passenger’s body is most certainly not moved to the toilet. In the BBC documentary A Very British Airline, an instructor explains, “It’s not respectful and they are not strapped in for landing. If they slid off the toilet—which could easily happen when you land—they would end up on the floor and they’d have to take the aircraft apart to take that person out.”

As for the “corpse cupboard,” Singapore Airlines did have a fleet of Airbus A340-500 planes equipped with a special compartment where bodies could be securely stored. However, as Quartz reports, those planes have since been phased out.

Aside from securing the body and transferring passengers, the Senior Cabin Crew member (SCC) must immediately report the situation to the pilot. In the interest of containing a possible outbreak, the SCC should also tell the pilot if any passengers or crew have showed signs of fever lasting longer than 48 hours, rashes, persistent diarrhea, swelling of the lymph glands, or jaundice. The pilot will then inform the Station Head of the airport of destination, so that he can relay the message to airport departments including Quarantine, Immigrations, Customs, the airport doctor, the police, and a clergyman of the deceased person’s religion.

Once the plane lands, everyone has to stays on board until a medical team arrives to examine the body. "Of course, as usual, other passengers might gape and gossip," says our source; some even record the happenings on their phones (classy!). 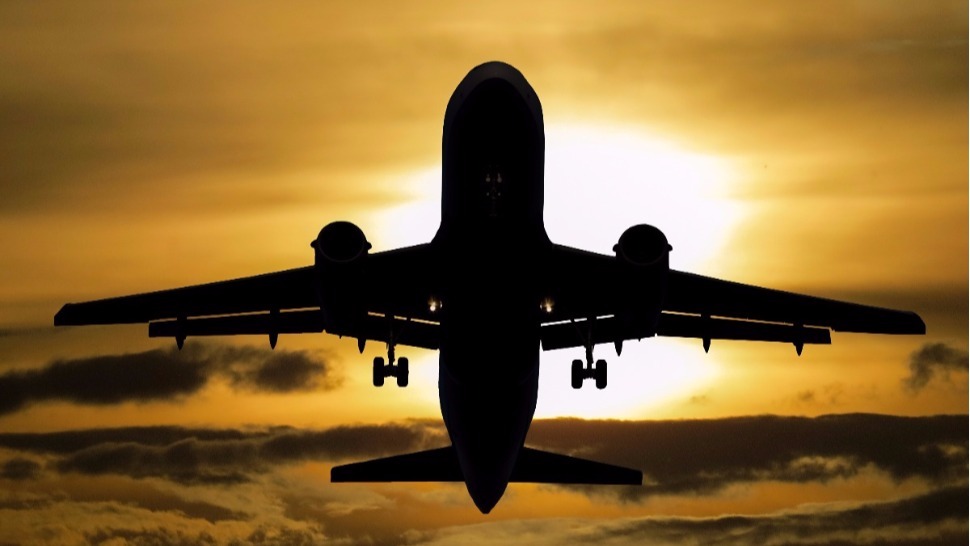 After the medical team arrives, the other passengers are allowed to disembark. The deceased passenger and his travel companions are the last to leave. If the deceased was traveling alone and doesn’t have any relatives waiting at his destination, the Station Head will ask the embassy or consulate of the passenger’s country for help contacting his family. In the meantime, he will store the passenger’s belongings for safekeeping and release the body to a local mortuary.

While passing away in the middle of a flight is the last thing anyone wants to happen, it’s comforting to know that pilots, cabin crew, and airport authorities have procedures in place to handle the situation as respectfully and efficiently as possible. 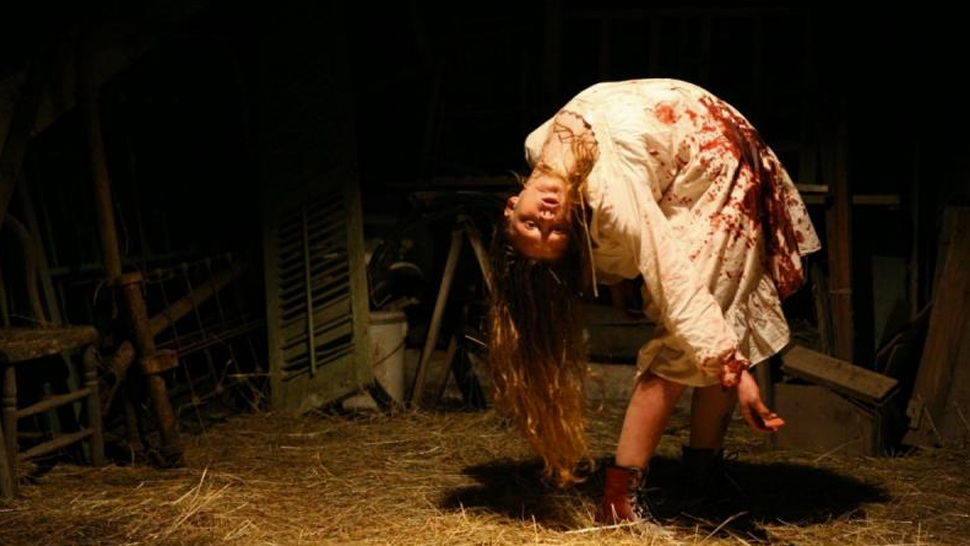 How to Avoid Demonic Possession, According to an Exorcist