The move is part of plans to honor the legends of Philippine sports.

The Philippine Sports Commission will erect a statue in honor of Hidilyn Diaz after she won a gold medal in the Tokyo Olympic Games.

PSC commissioner Ramon Fernandez made the confirmation on Wednesday while adding that the weightlifting gym inside the Rizal Memorial Sports Complex will also be named after Diaz, who copped the country’s first Olympic gold medal after 97 years.

The move is part of the PSC’s plans to honor the legends of Philippine sports by naming venues managed by the government sports agency to them.

The 30-year-old Diaz etched her name in Philippine sports history by bagging a gold medal in her fourth Olympic appearance in Tokyo, ruling the women’s 55-kilogram class.

Since then, Diaz has received incentives from different sectors including the government, which is mandated to give P10 million to Olympic gold medalists under Republic Act 10699.

Diaz, though, is also set to give back to the Samahang Weightlifting ng Pilipinas (SWP), baring that she will donate equipment worth P1 million to the organization as well as the PSC to spur development of the sport in the country. 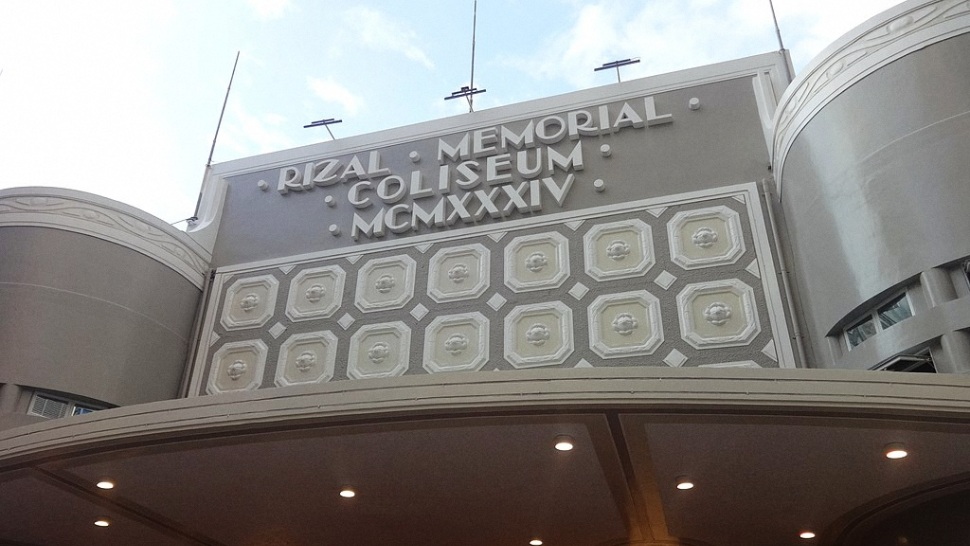 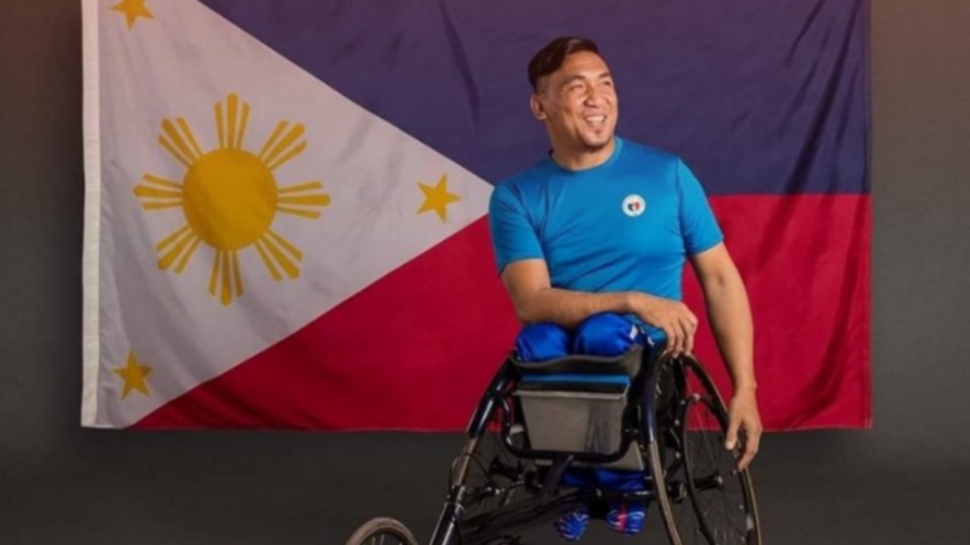 In the Paralympics, a Bigger Race Matters for Wheelchair Racer Jerrold Mangliwan
All Photos
Comments
View As List