Coming out stories, no matter where they happen, are always exceptional.

Some are done privately beginning inside their homes, while others are perhaps more open. Either way is just as liberating, as it should be.

But perhaps there was no grander stage for Filipina boxer Nesthy Petecio's own coming out than an international press conference for the Olympics.

Soon after she won the Philippines' second medal after clinching silver in the women's boxing featherweight division Tuesday afternoon, Petecio made an unequivocal announcement.

"Para rin po sa LGBTQ community ang laban na 'to," she said in a post-match interview. "I am proud to be part of the LGBTQ community. Sulong, laban!"

She made the announcement after she described the emotions running through her head after losing to Japan's Sena Irie via unanimous decision.

After her momentous declaration, Outsports.com updated their list of Filipino LGBTQ+ representatives to the Olympics to include her name.

The other two named in Outsports' list were skateboarding sensation Margielyn Didal, as well as fellow boxer Irish Magno.

In the sport of boxing, there are also five athletes who identified themselves as part of the LGBTQ+ community, according to Outsports' list. 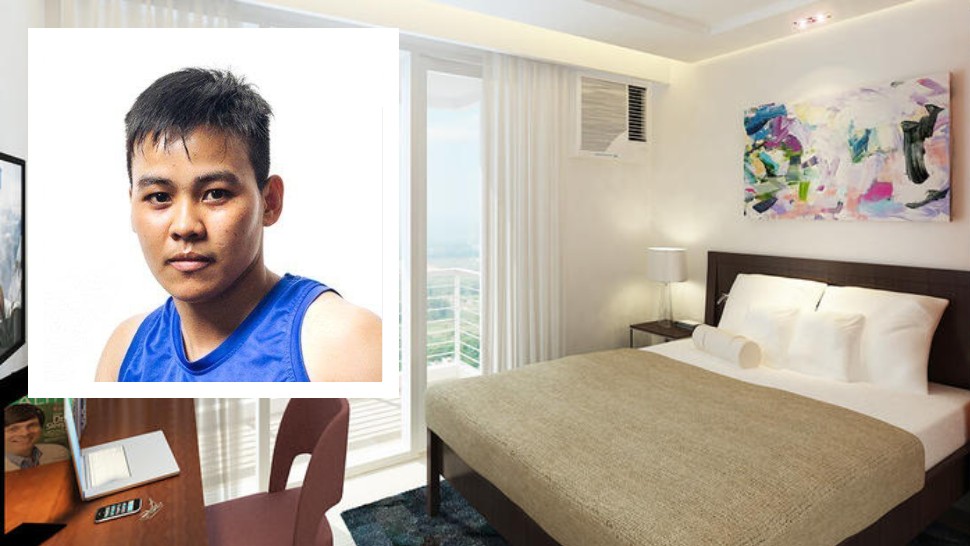