Paulino Alcantara still holds the record for being the youngest player to ever debut in FC Barcelona.

More than 100 years ago, one of the best footballers alive was none other than Paulino Alcantara, the legendary Filipino football icon from FC Barcelona who also paved the way for the likes of Lionel Messi and Ronaldinho.

Alcantara still holds the record as the youngest player to ever play and score for FC Barcelona. He also once held the 87-year-old record for scoring the most goals for the club, with 369 goals in 357 matches, until a humble player by the name of Lionel Messi broke his record in 2014.

A colorized historical photo of FC Barcelona in 1915. Alcantara is the second to the right.

A post shared by Football History (@footballhistorysociety) on Oct 3, 2019 at 1:08am PDT

The son of a Spanish military officer father and an Ilongga mother, Alcantara was born in 1896 in Iloilo, back when the Philippines was still under Spanish rule and on the brink of a revolution. Three years later in 1899, in the same year of the Philippine-American War, Alcantara and his family moved back to Barcelona where he would soon discover his love and talent for football.

A natural forward and center forward, Alcantara was discovered by FC Barcelona founder Joan Gamper. Seeing the young boy’s talents, Gamper brought Alcantara into the Barcelona fold, and Alcantara launched his debut at the age of 15, becoming the youngest player to ever play for the club—a title that still holds to this day. Not only did be become the youngest player, but he also became the first Asian player to play in a European club.

In his first game with FC Barcelona, Alcantara hit the ground running by scoring the first three goals of the game, which ended with Barcelona winning 9-0 against Catala SC.

But his initial stint with FC Barcelona wouldn’t last as his parents brought him back to the Philippines in 1916 when he was around 19 years old. It was his return home that marked Alcantara’s legacy in the Philippine world of football.

A medical student by day and a Bohemian Sporting Club football player by night, Alcantara was instrumental in the club’s two first-place victories in the Philippines Championships in 1917 and 1918.

His performance in the club didn’t escape national attention as Alcantara was drafted to play for the Philippine national football team in 1917—a decision that led to one of the greatest victories in the country’s sporting history.

In a match against Japan in the Fast Eastern Championship Games, the Alcantara-led Philippine team destroyed the Japanese, 15-2. It was the Philippines' best international win to date, and still remains one of Japan’s greatest defeats. The epic moment would not have been possible without Alcantara.

But while the Philippines was enjoying the powerhouse player on their team, Barcelona was feeling the forward’s absence acutely. Since he left, the team hadn’t won a major trophy. Despite the team’s pleadings for him to return to Spain, his parents were adamant that he continue his studies to become a doctor. But that changed in 1917 when Alcantara became afflicted with Malaria. The stubborn player refused to take any medicine unless his parents let him return to his Barcelona team.

And it worked. By 1918, Alcantara was back in Spain and playing better than ever.

A legend is born

In the same year as his return, Alcantara scored one of his most legendary goals ever in a game against Real Sociedad. As Alcantara kicked a powerful shot toward the net, a policeman got in the way of the ball, and the force of the ball shot both the policeman and the ball into the net, like a scene out of a movie, only without any stunt props or CGI. The goal became known as the “police goal,” and went down in history as one of the most memorable moments in football of all time.

A few years later in 1922, he earned the nickname “El Romperedes" or “Trencaxarxes” (the net breaker) after he kicked such a strong shot into the goal of the French team that he broke the net. For nine years, from 1918 to 1927, Alcantara was part of the club’s golden era, which saw the team win multiple cups from Campionat de Catalunya and Copa del Rey.

Shorter than other players, Alcantara was one of the first football legends to prove that true talent could carry you to the top, just like current FC Barcelona captain Lionel Messi.

Messi wears Alcantara's football kit after he breaks Alcantara's record for scoring the most goals for FC Barcelona.

But football always competed with another passion of his—medicine. In 1920, the young player passed on representing Spain in the 1920 Olympics to finish his final medical exams. Throughout his time in Filipino, Catalonian, and Spanish football teams, he doubled as a medical student studying to get his medical license.

And in 1927, Alcantara made the final decision to step away from the field and become a doctor. He retired from football at the age of 31.

But this wasn’t the last the football world would see of Alcantara. He would go on to serve as the club director from 1931 to 1934, and become the coach for the Spanish national team for three games in 1951.

In the Philippines, he’s remembered through the Copa Paulino Alcantara, an annual football tournament named after the great Ilonggo player. In 2007, 43 years after his death in 1964, FIFA recognized him as the greatest Asian player of all time.

A legacy is tainted

But Alcantara’s legacy isn’t as glorious as one might think.

Alcantara’s life after football is less stellar and fraught with controversy. When the Spanish Civil War broke out, Alcantara chose the side of the fascists, serving in the fascist Spanish party that ruled over Spain for 40 years.

His service under both Spanish dictator Francisco Franco and Italian dictator Benito Mussolini is perhaps one reason why his legacy is downplayed in Spain and abroad.

Despite breaking down countless barriers as a young athlete (such as becoming the first Asian player in a European club, FC Barcelona’s top-scorer, and the club’s youngest player), his post-football career in politics is a hard stain to ignore. Yet Paulino Alcantara's name will continue to be remembered as one of football’s early stars. 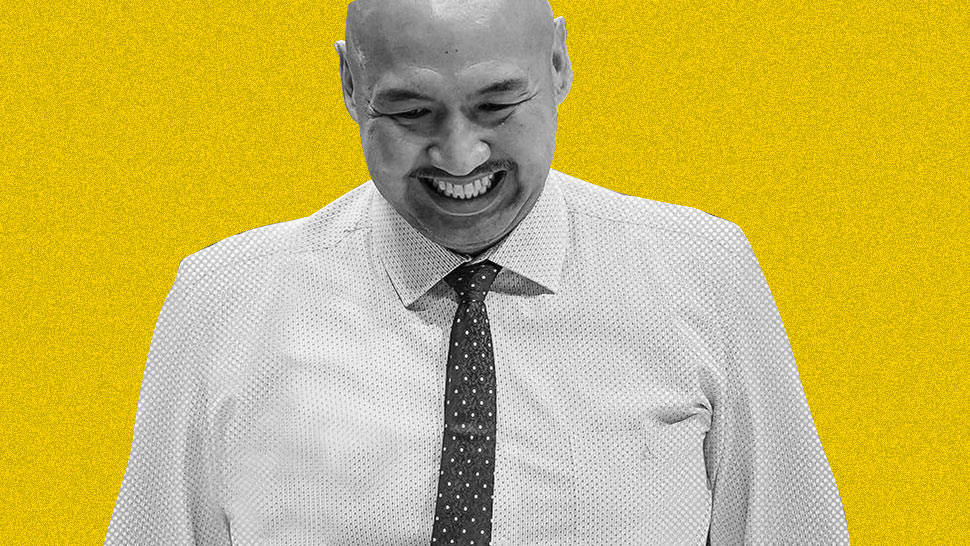 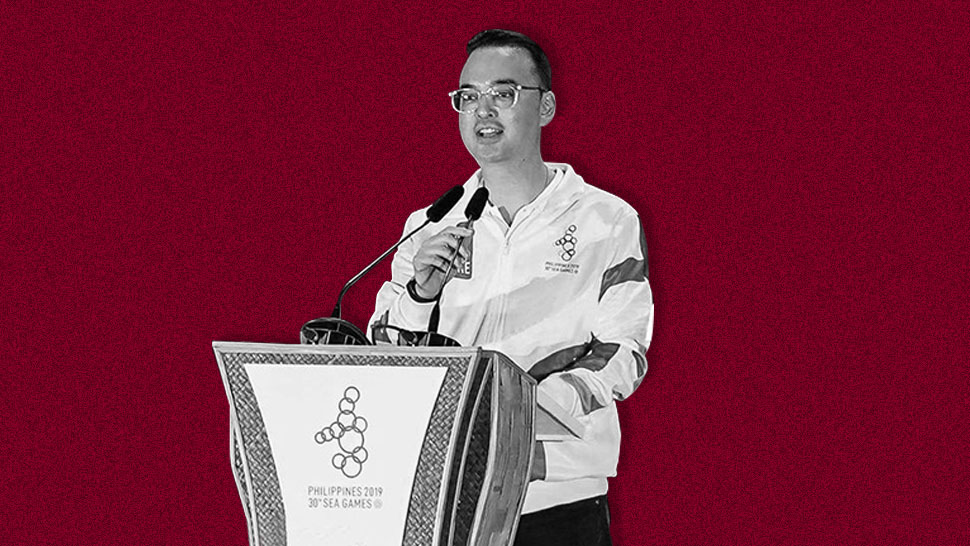