Timor-Leste’s chef de mission to the SEA Games expressed his gratitude to the Filipinos. 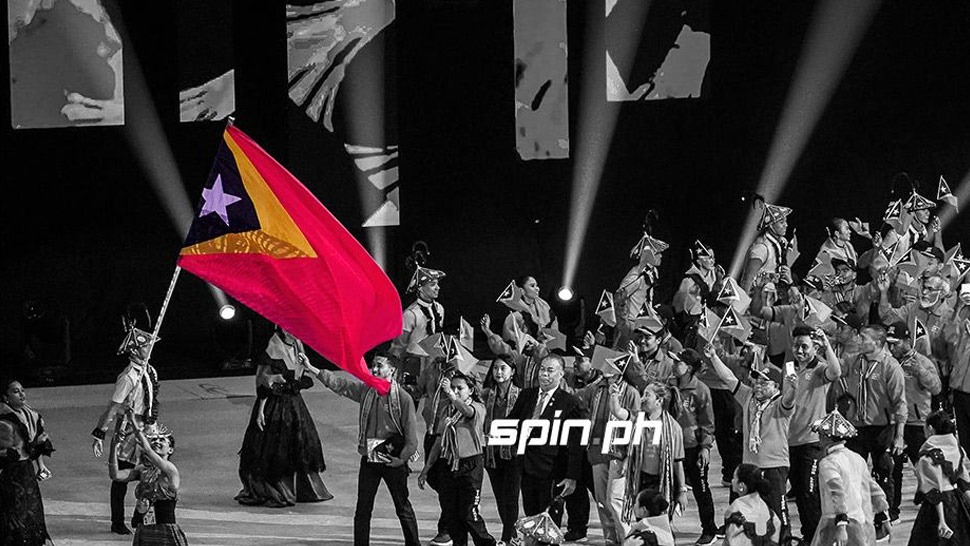 This week, Timor-Leste trended on social media after Filipinos showed their support to the neighboring country, which has not yet won any medal at the 30th SEA Games hosted by the Philippines.

Since it first started participating at the SEA Games in 2003, Timor-Leste has won three medals in total.

In a video posted on Facebook, Vicente Carvalho da Silva, Timor-Leste’s chef de mission to the SEA Games, expressed his gratitude to the Filipinos for the outpour of support for his country.

“I am very happy for your help. All of the Philippines’ hospitality for my country. Once again, thank you very much for your help.”

Da Silva was reacting to a statement made by JR Lopez Gonzales, who said that Timor-Leste’s national flag has been shared thousands of times on social media by Filipinos expressing their support for the nation, hoping that its athletes take home a medal. As of this writing, Timor-Leste has yet to win at any sport in the 2019 SEA Games.

Timor-Leste gained independence from Indonesia in 2002, and was recognized by the United Nations shortly after. It currently has a population of over 1.2 million. In Southeast Asia, Timor-Leste is the only other predominantly Christian country apart from the Philippines.

Watch the video of Timor-Leste's chef de mission expressing his thanks: 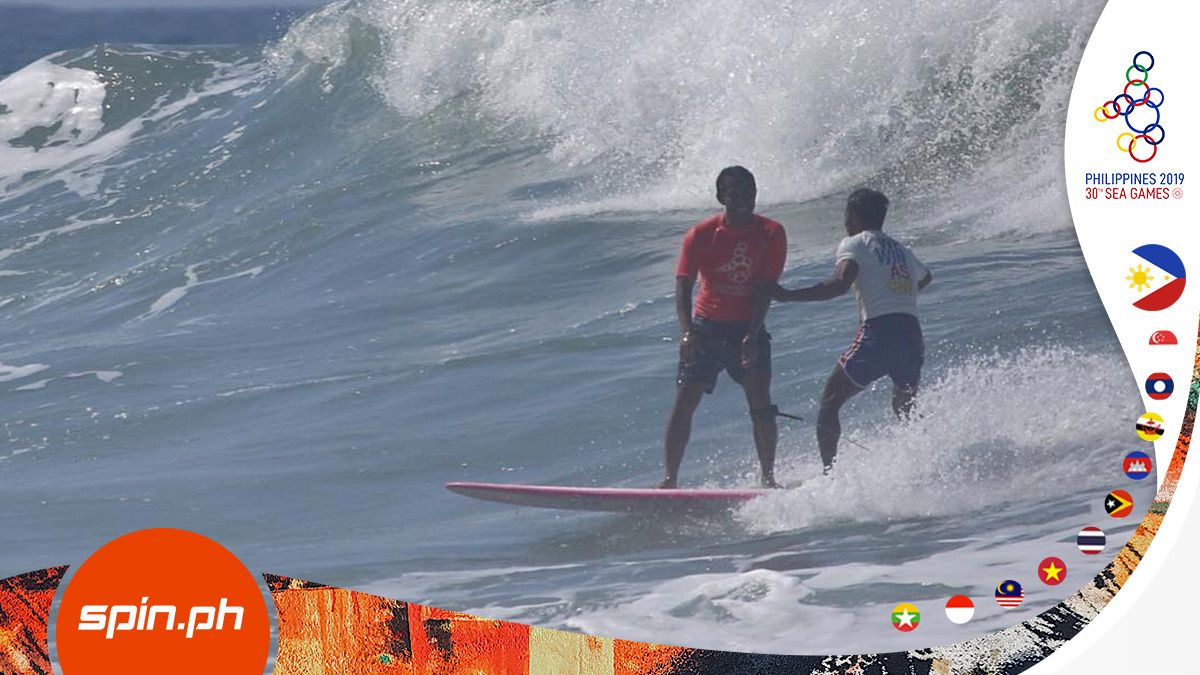