This is only the second time in history the Philippines has won three medals in one year.

Eumir Marcial assures the Philippines of its third Olympic medal in the 2020 Tokyo Olympics.

The Philippine boxer and Olympian is moving on to the men’s middleweight (69-75kg) semifinals after knocking out Armenian opponent Arman Darchinyan in the quarterfinal match.

He is now assured at least a bronze medal in the semifinals where the loser will still bag a bronze and the winner will go on to fight for gold in the final match.

This is only the second time in history the Philippines has won three medals in one year. The only other time the Philippines ended the Olympic games with a multi-win finish was during the 1932 Los Angeles Olympics when boxer Jose Villanueva, high jumper Simeon Toribio, and swimmer Teogilo Yldefonso secured three bronze medals for the Philippines.

Who Is Eumir Marcial?

The 25-year-old boxer hails from the same province as the Philippines’ first gold medalist Hidilyn Diaz: Zamboanga. Like Diaz, he also serves in the Philippine Air Force, and like fellow boxer Nesthy Petecio, Marcial studied at the University of Baguio.

All three have something in common: they have all secured medals for the Philippines in what is undoubtedly our best Olympic performance in history. Hidilyn bagged the gold, Nesthy has secured at least a silver and will fight for gold in her upcoming final match, and Marcial has secured a bronze but will fight for silver in the semifinals.

Marcial has not yet won a championship, but all facts point that it’s only a matter of time. In 2019, he placed second in the middleweight World Championships, and in 2021, he placed third at the Asian Championships.

Despite going pro in boxing, he still committed to representing the Philippines in the Southeast Asian Games and the Summer Olympics, the latter of which was a promise to his father.

Like many athletes, Marcial comes from a boxing family. His cousin was on the national team in 2006 and his father Eulalio coached young boxers in Zamboaga. It was his father who got him into boxing and remains the biggest influence in his life. Eventually, boxing became a serious source of income for Marcial and his family and he entered local boxing matches to help support the family.

In late 2020, tragedy struck the Marcials when his eldest brother Eliver suddenly died at the age of 39, leaving behind six young children. Eumir has publicly spoken about the loss and how it’s motivated him to push himself harder in order to support his now fatherless nieces and nephews. Before he passed, Eliver told Eumir’s partner, Princess, that he was hopeful he’d win an Olympic gold.

After knocking out his opponent in the match for bronze, Eumir might soon fulfill his late brother’s prophecy as he fights for silver in the semifinals match. 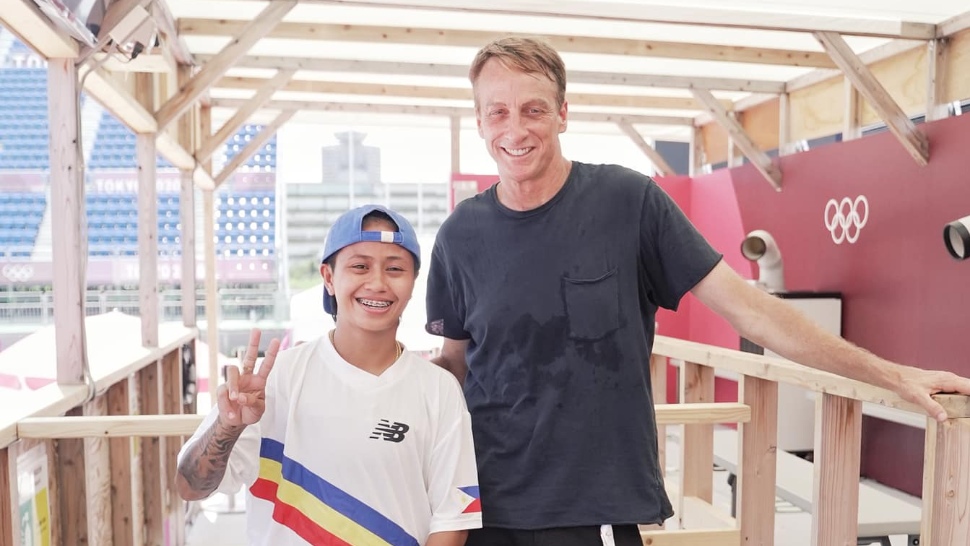 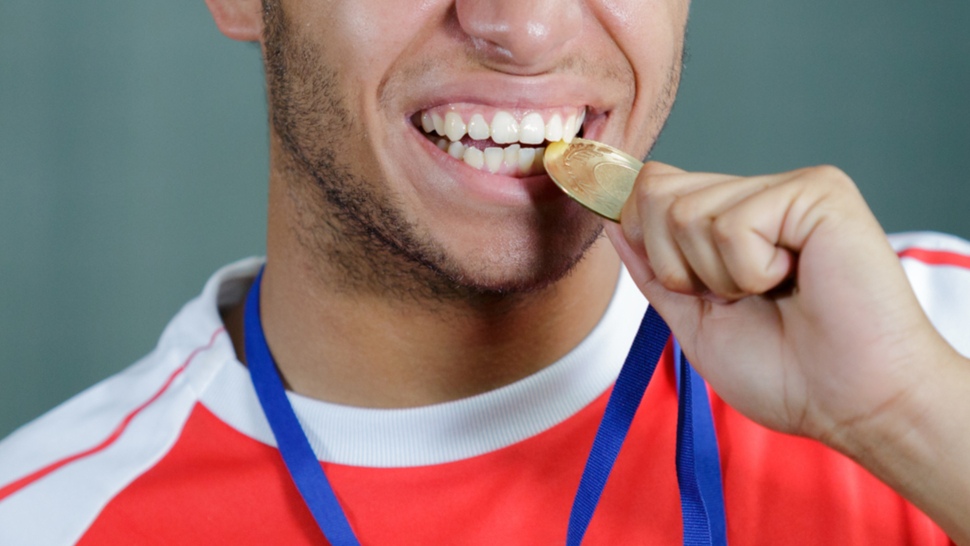