6 Islands That You Never Thought Existed in Manila

Who knew we were island people? 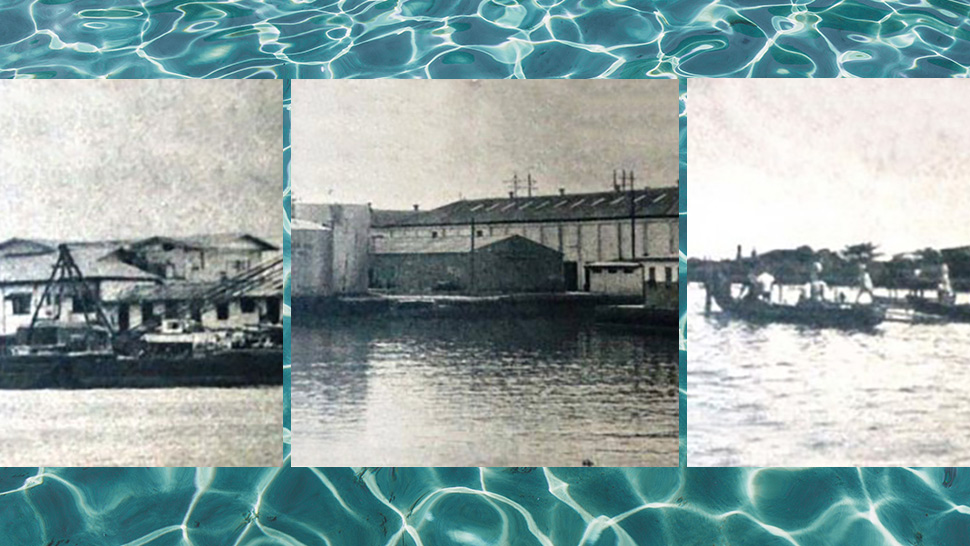 For many city people, it is inconceivable to think Greater Manila has islands in its midst—pieces of land surrounded by water. Manila sits on low, flat land that is deltaic in nature. Before the Pasig River reaches the bay, it tears into many tributaries () and has created little islands enclosed by waterways. Along the coast of Manila, one can find such natural, man-made, and tiny islands or eyots, but others have disappeared because of land-filling as the city became more urbanized.

The only island dividing the Pasig River in Manila is located in the San Miguel district. On it is found the Hospicio de San Jose, the first social welfare institution in the country, accessible only via the Ayala Bridge, and relocated from Echague in 1810. “Isla de Convalecencia” means island of convalescence, a name that dates back to the 1830s when the Hospicio was erected and the island was used as a place of healing for patients of the Hospital of San Juan de Dios. It used to be called Isla de San Andres, in honor of the original owner, Don Andres Blanco Bermudez.

This small island in northwest Paco district is bounded by the Estero de Provisor, Estero del Tanque, and the Pasig River. It is across the Isla de Convalencia on the Taft side of the river. The Manila Thermal Power Plant once operated here in the mid-1960s, until it was decommissioned in 2000.

Balut Island, an artificial island in the Manila North Harbor in Tondo, is bounded by Estero de Sunog Apog (on the north), Estero de Vitas (south and east), and the Manila Bay (west), and found near the city of Caloocan. “Balot” means “wrap,” as the island is wrapped around with water.

Found in the South Harbor of Manila. Engineering Island was because it was the site of government facilities that repaired ships and retooled many heavy and light machinery. Of course, this artificial island, which covers about 30 hectares, is now home to the Baseco urban poor community.

Pulong Bato or “island of stone” was an island formed by the accretion of sand and silt against the breakwater of Pier 2 in the North Harbor. It was known earlier as "Pulong Diablo” (Devil Island) as it was said to have been a pirates’ lair at one time. The isolated island, still extant and relatively new in 1961, has disappeared from Manila maps.

There are at least six islands included in Malabon, and Dampalit is one of them. It is an island barangay named after a species of coastal that used to grow profusely in the area. The island is separated from the mainland by the Muzon River and the Batasan River. Dampalit River separates it from Navotas.

Photos of Isla de Convalencia and Dampalitf from Wikimedia commons 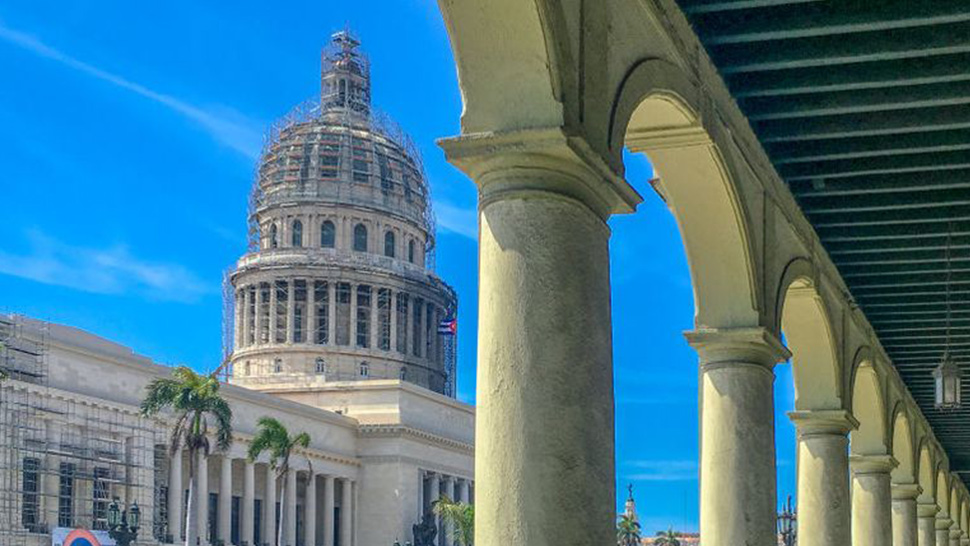 Where to Go in San Juan, According to Mayor Francis Zamora
All Photos
Comments
View As List