Malacañang Once Had a 'Style Guide for the Government' 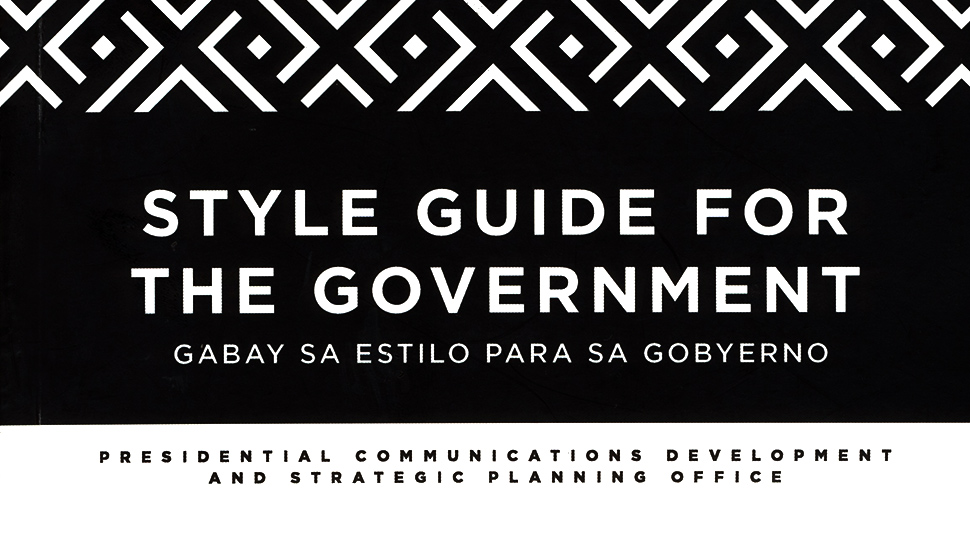 Anyone who works with words for a living should know what a style guide is. It is not, as an editorial intern we once knew thought, a handbook telling us how to dress for work. Also known, if less sexily so, as a “manual of style,” a style guide is an important reference that sets out standards for writers and editors.

All organizations that need to communicate with the public have style guides, and a handful have famous ones: there’s The New York Times Manual of Style and Usage, The Associated Press Stylebook, and even Hart’s Rules for Compositors and Readers.

Less known is the Style Guide for the Government, published as this elegant paperback reference book: 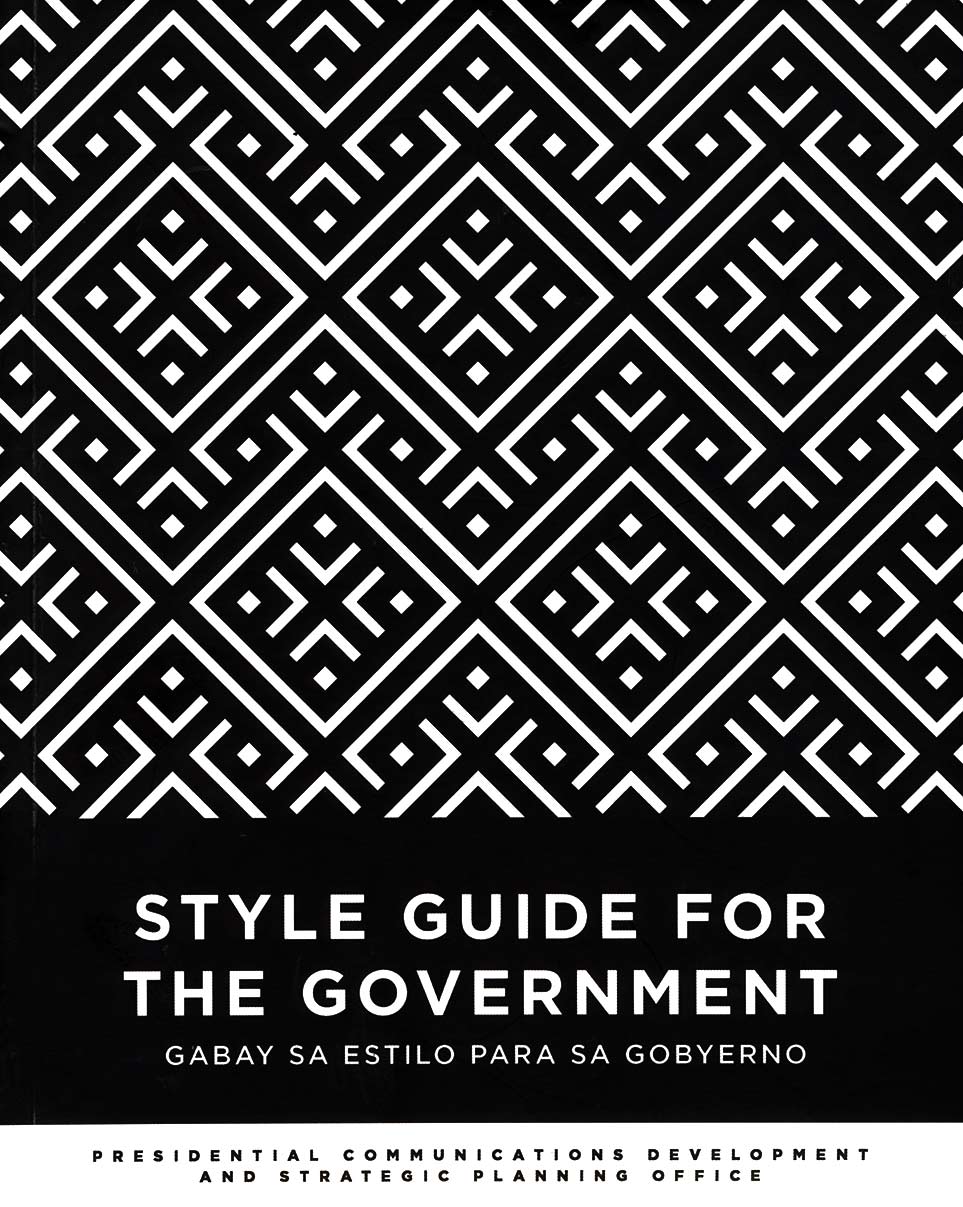 What is it, you ask.

A style guide is essential for professionals who speak on behalf of their organizations, so that they can communicate with one clear and unmistakable voice. The style guide is unique to every organization—though many publications might base theirs on other manuals that have become commonly accepted as industry standards. If you’ve ever so much as passed a college paper, you should be familiar with the classic, iconic The Elements of Style by William Strunk and E.B. White, which starts with “the elementary rules of usage” (for example, how to use punctuation); and goes on to cover composition, style, spelling, and even notes on commonly misused words.

In short, it’s heaven for word nerds—which, to be fair, you should be if you’re going to make a living out of them.

The Malacañang style guide is a 200-page reference book that covers everything you can think of: when to capitalize personal names, when to use allcaps (i.e., NEVER), how to punctuate military titles, whether to hyphenate “commander in chief” (you don’t). 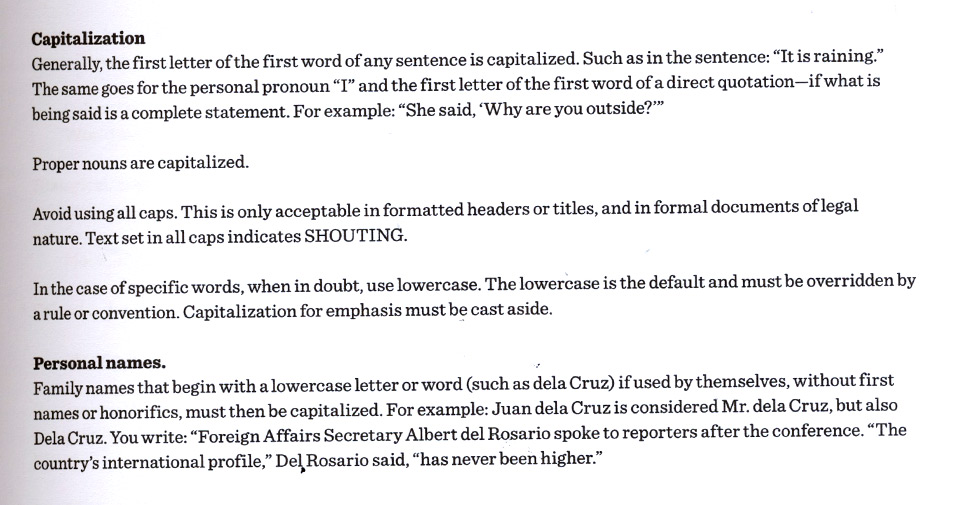 The handbook also covers matters of style, such as the use of the active voice whenever possible; and it also sets out guidelines for specific kinds of writing needed by the president:

When it’s done right, however, a style guide isn’t just a list of do’s and don’ts. A well-done style guide also sets out a kind of philosophy behind that style. In this matter, the Malacañang stylebook delivers: "The main purpose of government communications is to impart information to the citizen," the introduction reads. "The government must consider its information a public right and its handling a public trust." 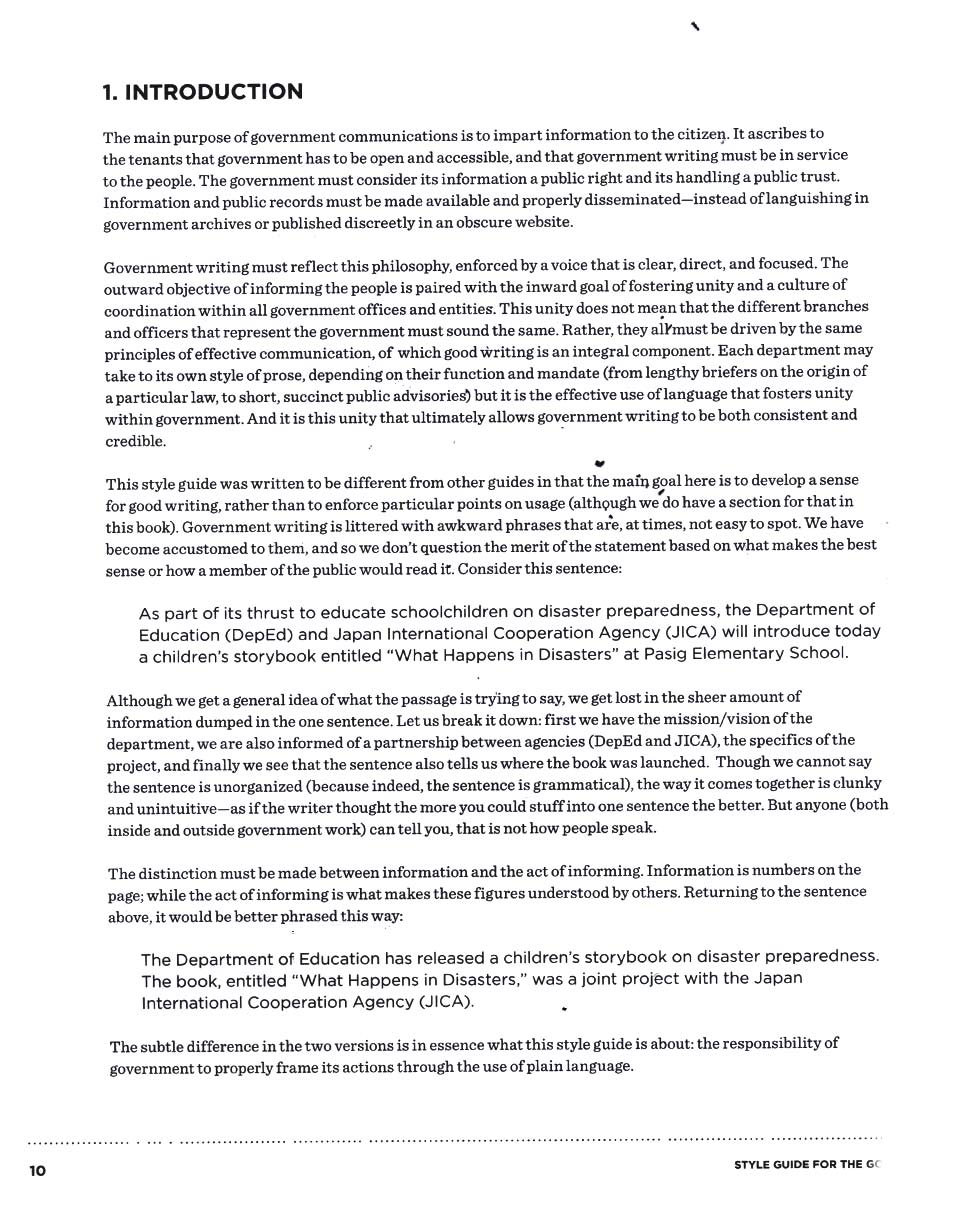 The Style Guide for the Government was published by the Presidential Communications Development and Strategic Planning Office, then under the leadership of Undersecretary Manuel L. Quezon III, who was also editor in chief for the Publications Division.

The PCDSPO no longer exists, of course, as it has been supplanted by the Presidential Communications Operations Office (PCOO), which is now led by Secretary Martin Andanar. 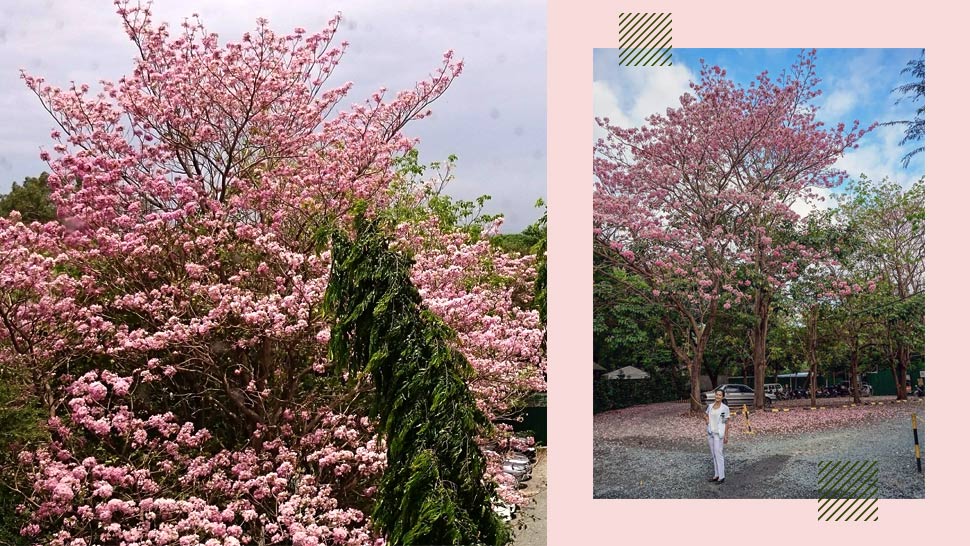 The Philippines Has Its Own Native 'Cherry Blossoms,' and They’re In Bloom Right Now 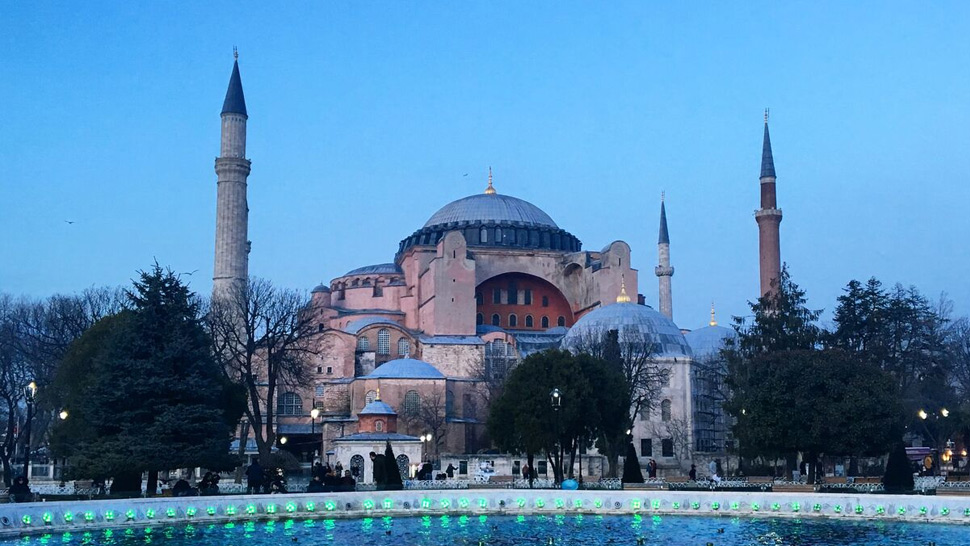 48 Hours in Istanbul, Exploring the Crossroads of the World
All Photos
Comments
View As List