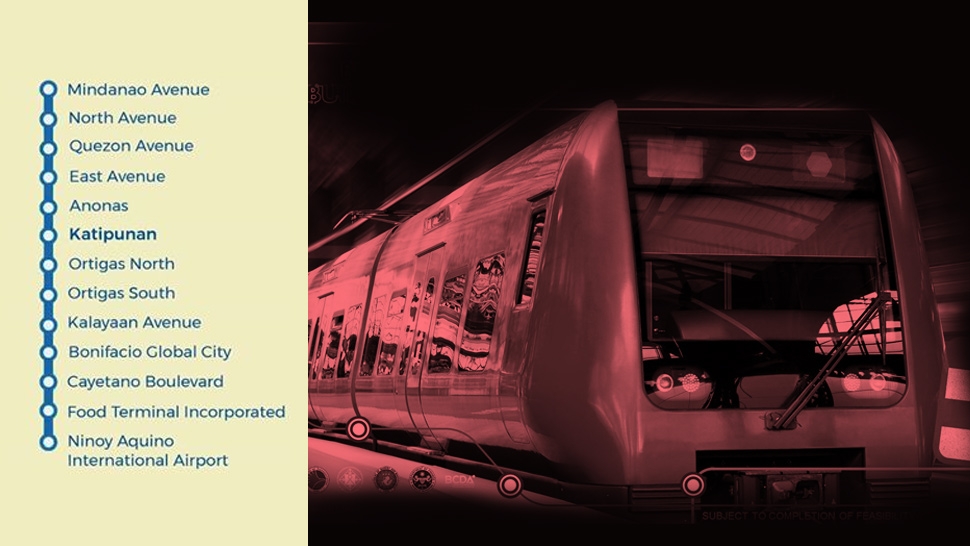 Construction of the Metro Manila Mega Subway is one step closer to reality after the National Economic Development Authority approved the milestone project.

In a statement, the Department of Transportation (DOTr) said the project, which aims to connect Quezon City and Taguig City via an underground train system, initially started at Mindanao Avenue and ended at FTI in Parañaque City. 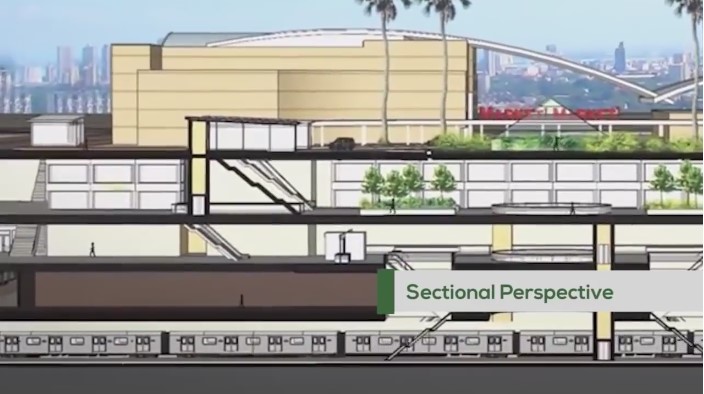 However, DOTr Secretary Arthur Tugade explained that they pushed for the train system to be extended all the way to the Ninoy Aquino International Airport (NAIA).

“In most of our neighboring countries in Asia, you can reach the city without ever leaving the platform. So, economic managers thought we’re going to build a subway anyway, so why not push to extend it to NAIA? It just makes perfect sense. The extension will mean greater connectivity and improved passenger comfort and convenience,” Tugade said.

So far, everything seems to be looking good for the government’s ambitious program. Here are some key facts to know about the Metro Manila Mega Subway project: 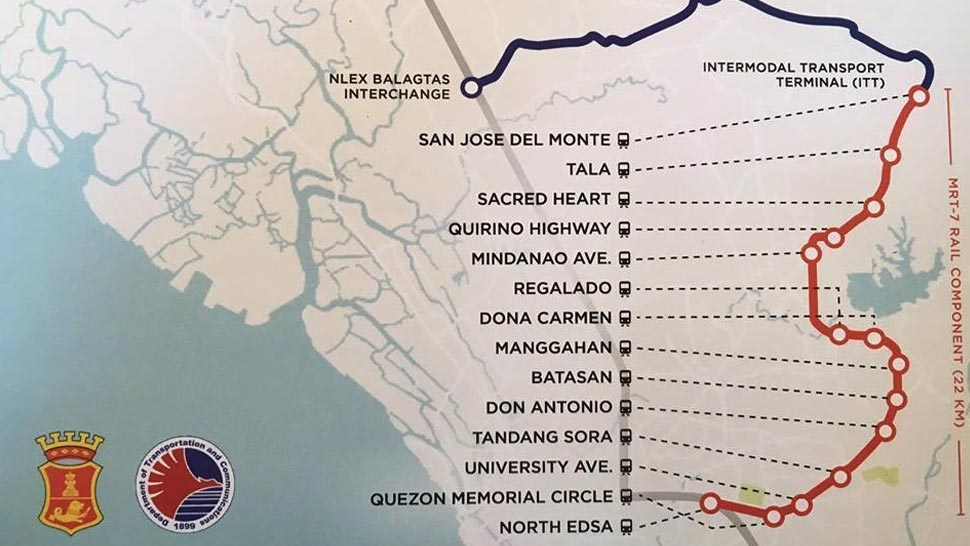 The project is basically the country’s first ever underground mass transportation system spanning 25-kilometers and is estimated to cost a whopping P355.6 billion which will be financed by the Official Development Assistance. It will be based on Tokyo’s extremely efficient subway system with features like flood prevention, earthquake detection, water-stop panels and an advanced train stop system.

Where are the stations?
The Metro Manila Mega Subway will have the following stations in these 13 locations:

What is its capacity?
According to the DOTr, it is expected to accommodate around 370,000 passengers a day during its first year of operations. 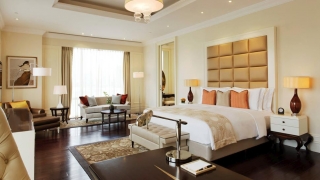 What It's Like to Sleep in these 8 Presidential Suites 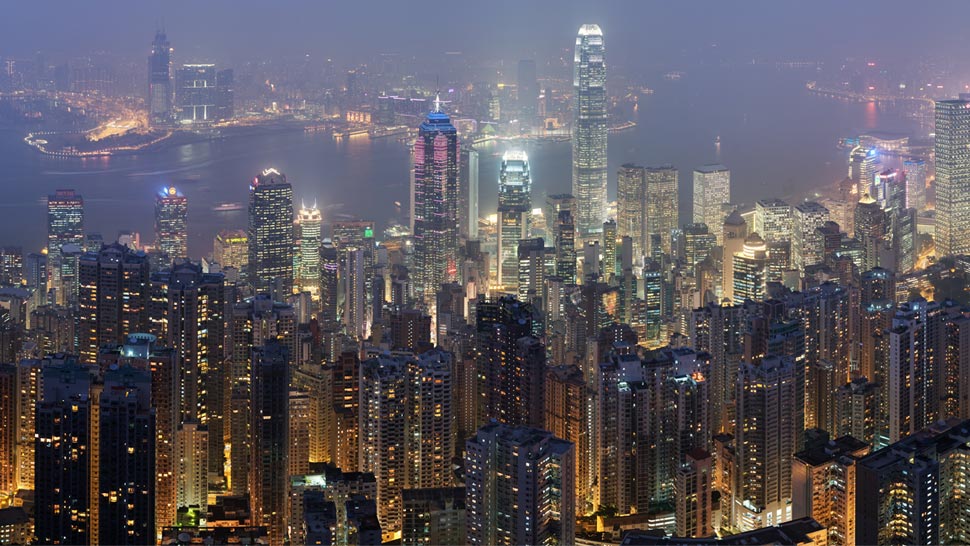