A SkyscraperCity.com forum user imagines the planned railways with the existing ones.

Frustration with the sorry state of public transportation in Metro Manila is as universal as it is tragic. And while the problem does tend to feel eternal and inescapable, there are, in fact, existing efforts to fix it: new bus rapid transit lines, as well as new railways and extensions to existing ones are in the pipeline (albeit in different parts of the pipeline). A SkyscraperCity.com forum user named OctaviusIII compiled them and mapped out the network of existing, underway, and planned railways and BRT lines. Apart from the LRT-1, LRT-2, MRT-3, and PNR that we already know, this includes:

LRT-1 Extension from the existing Baclaran station to Bacoor, Cavite, which starts mid-2018 with a target completion of 2021

LRT-4 which runs from Taytay, Rizal to the Ortigas Business District, with an initial target completion of June 2021. But that target (and those station assignments) were set and planned when the project was still under the Public Private Partnership (PPP) program, and was contingent on a four-year construction period from 2017. Last we've heard, proposals for the LRT-4 project were being prepared by local businessman Salvador B. Zamora III, along with Chinese firms in the fourth quarter of 2017.

MRT-5, or the Metro Manila Subway, which runs from Mindanao Avenue in Quezon City to the Ninoy Aquino International Airport, with a target completion for the first three stations set for May 2022. Not indicated in the map are the envisioned extensions to Bulacan in the north and Cavite in the south, which were mentioned by Finance Secretary Carlos Dominguez III.

LRT-6, which runs from the tip of the LRT-1 extention in Bacoor to Dasmariñas, Cavite. Last we've heard, the prequalification process for the project was delayed in 2016. It was originally planned to start construction in 2016 and begin operations in 2021.

MRT-7, which runs from San Jose del Monte in Bulacan to the Unified Grand Central Station in North Avenue, Quezon City. Construction of the MRT-7 is now underway. The project broke ground in 2016 and is expected to be completed by 2019.

PNR Northrail, which runs from Tutuban to Clark. The first phase of this project, which covers stations from Tutuban to Malolos, Bulacan, broke ground in January 2018 and is expected to be fully operational by 2021.

Other users in the Skyscraper City forum have pointed out some stations are misplaced on the map, and that there are some misspelled station names. Nevertheless, to see all the lines together gives a more concrete sense of what we could have in the years to come. 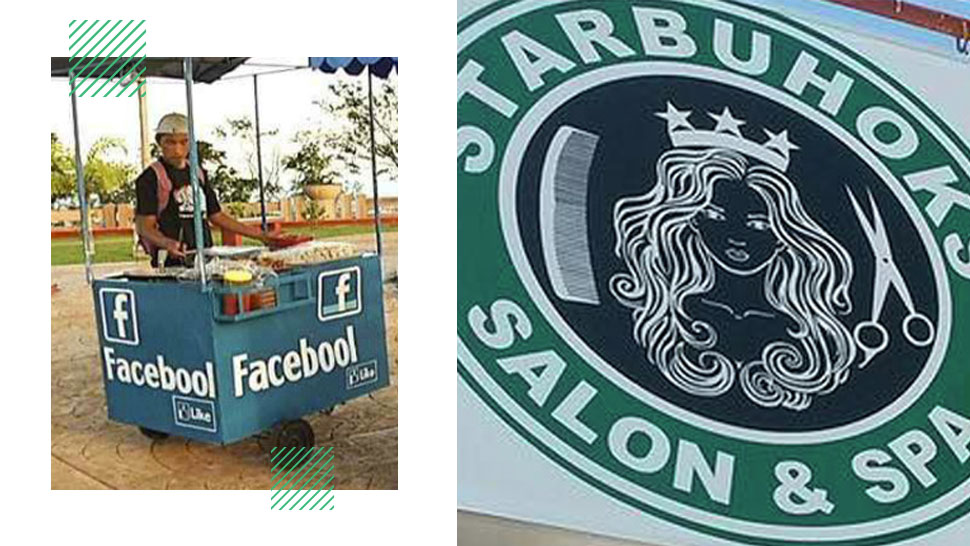