Where Are the Expected Chokepoints on the Expressways This Holy Week? 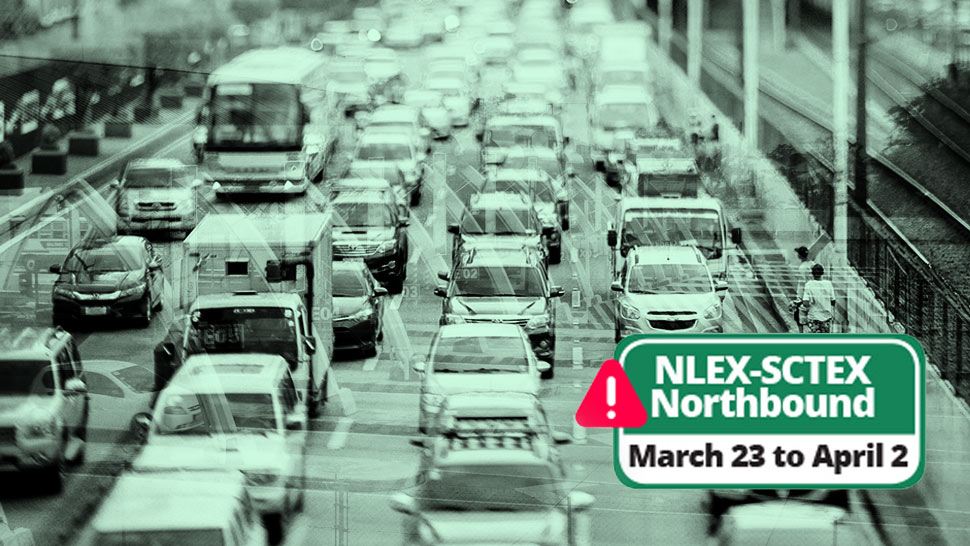 Ahead of the expected exodus of Metro Manila residents to provinces south and north of the metropolis this Holy Week, the operators of the major tollways around the capital region issued statements outlining measures to ease the expected congestion in many segments of the tollways. 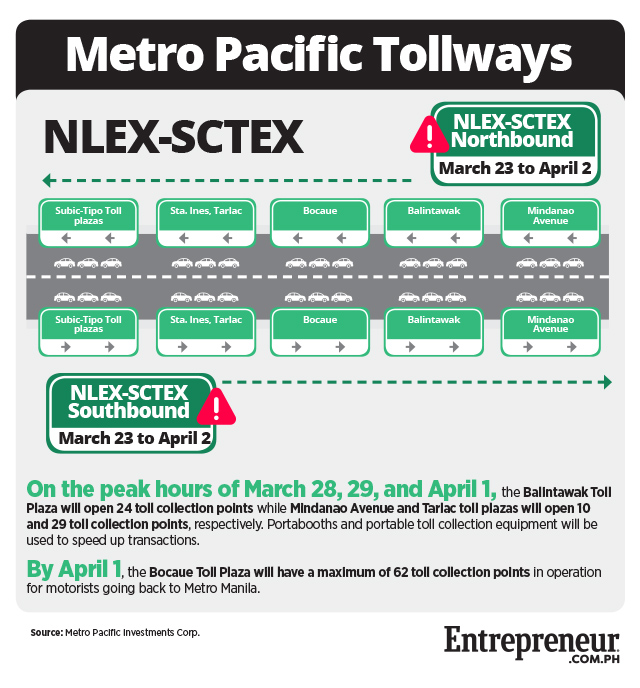 To help prepare motorists, the two operators have identified areas along their respective expressways where and when heavy traffic volume is expected during the long weekend. Information from SMC Tollways is more detailed, as it even projected the specific dates when congestion is likely to occur in what areas. MPTC merely listed the areas likely to see a surge in traffic during the entire period from March 29 to April 2 (See infographic).

With the expected heavy traffic in these major thoroughfares, SMC Tollways and MPTC said they would provide additional toll collectors, toll collection booths and traffic management personnel during the week. All road improvement projects in their respective expressways will also be halted

Aside from the additional personnel on the road, the two expressways have also started to implement the first phase of the Toll Collection Interoperability Project in the first week of March in the hopes of reducing delays at the payment booths in NLEX, SCTEX and Cavitex  for holders of Autosweep RFID tags.

Under the project, car drivers who have installed AutoSweep radio-frequency identification (RFID) tags on their vehicles, presently used in tollways in SMC-operated tollways, will now be able to use them for swift payments when travelling in North Luzon Expressway (NLEX) and Subic-Clark-Tarlac Expressway (SCTEX). 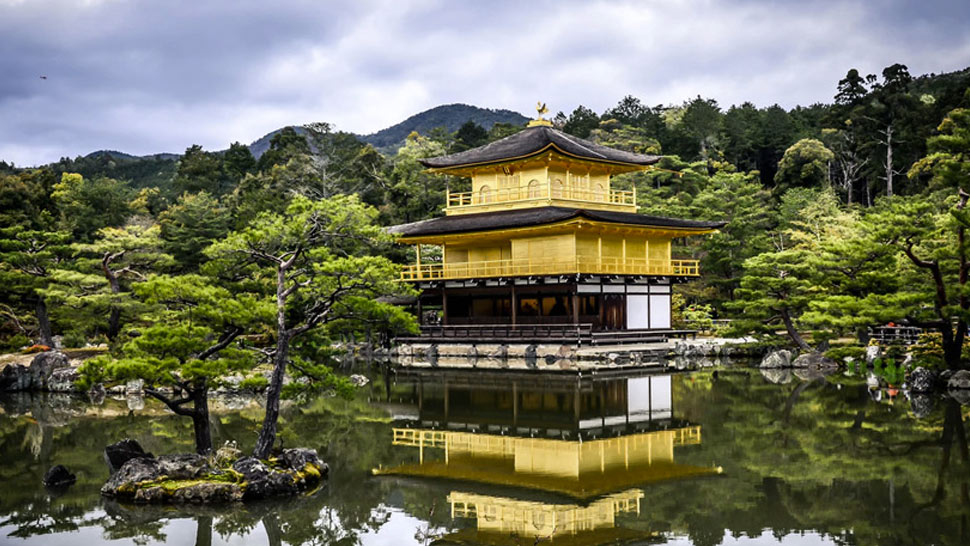 48 hours in Kyoto, a City Stuck in Time 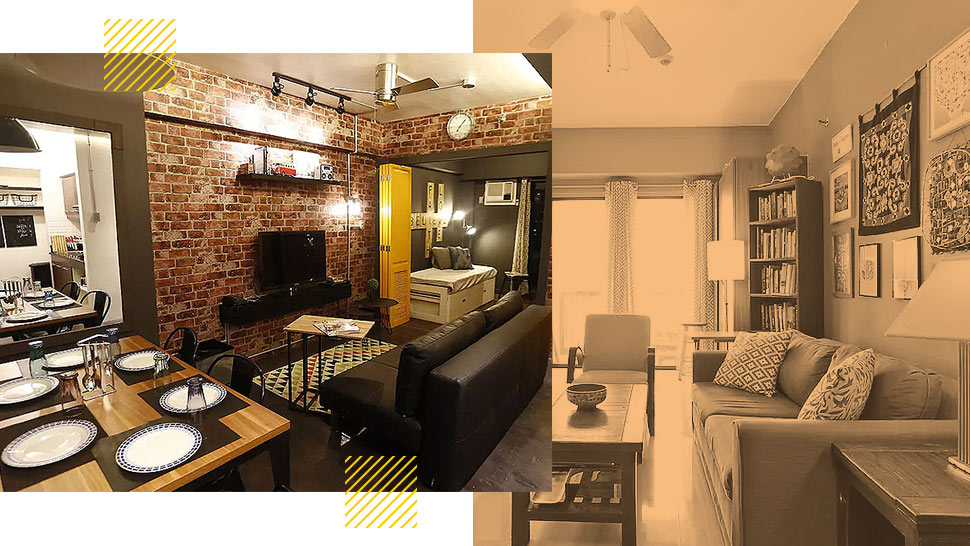