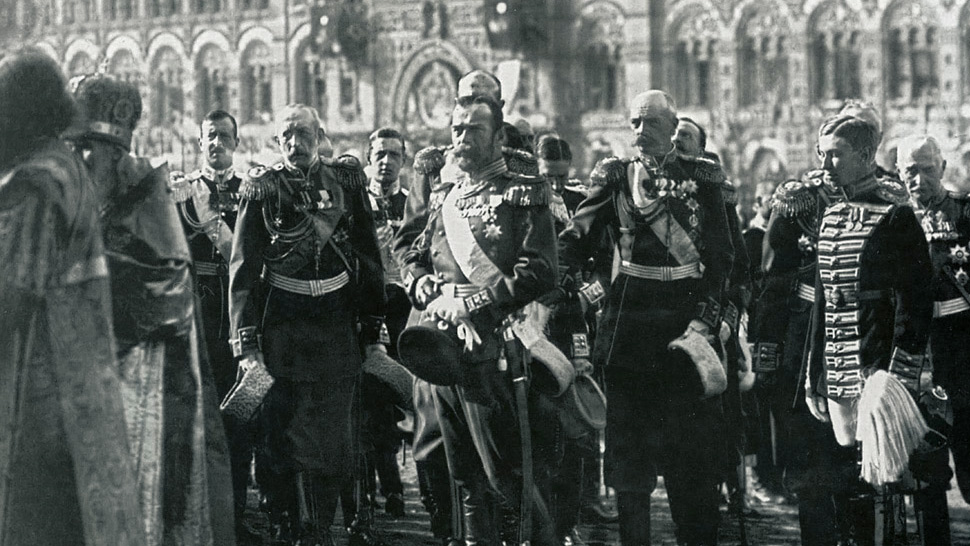 While a handful of monarchies continue to thrive today, other countries decided in favor a different form of government. Take a look back at some of the world's greatest monarchies and how their rulers lost their thrones.

soon threatened the monarchy when Victor Emmanuel II's grandson, Victor Emmanuel III, was associated with fascism and sympathy for Benito Mussolini's anti-semitic race laws. After he abdicated in favor of his son, more than 54 percent of Italians still voted for the eradication of the in 1946. The members of the House of Savoy and their descendants were exiled to Portugal and then to Switzerland. The ban was lifted in 2002 and the family was allowed to return to their motherland.

By the time Mohammad Reza Shah took power after his father's abdication, he was running a country under foreign powers. In the mid-1970s, the Shah and his government became too ambitious for their own good, wanting to start a new civilization, which angered the Islamic leaders. These leaders pushed for a return to old Islamic traditions and launched what was called the Islamic revolution. The uprisings spread throughout the dynastyâs final two years and brought down its leader in 1979. The former Shah left the country to seek immediate treatment for his cancer. His son, Crown Prince Reza Pahlavi, continues to live in Maryland with his three daughters. 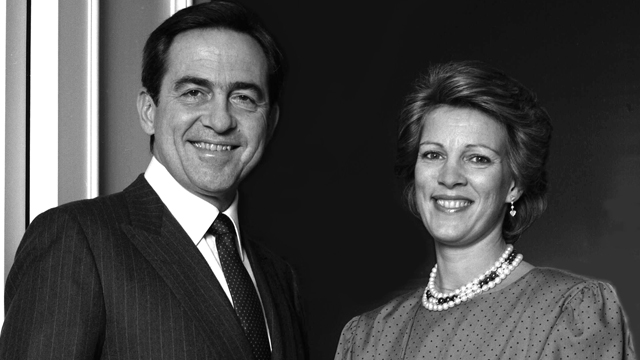 We're more or less familiar with the last Tsar of Russia, Nicholas II, and his family's unfortunate demise. The monarch's decline began with the simultaneous rise in poverty and inflation. The Tsar was accused of making poor decisions, while his wife, Tsarina Alexandra, was spurned for her German relations.

Social uprisings broke out in St. Petersburg and when the ruler and his family attempted to return to the palace, they were denied access. In 1917, Nicholas was forced toÂabdicate, and a provisional government was established. Nicholas, Alexandra, their children, and some staff members relocated to the Ural Mountains. In July 1918, the Romanovs were brutally executed by Bolsheviks. 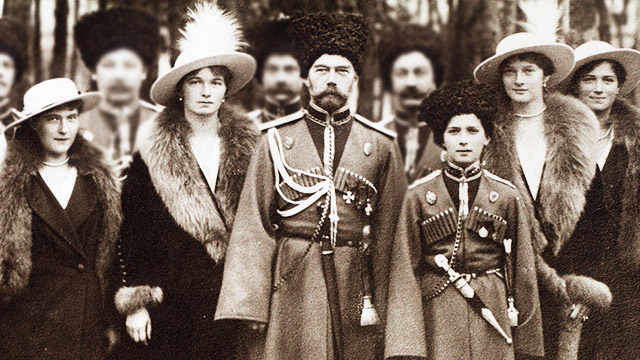 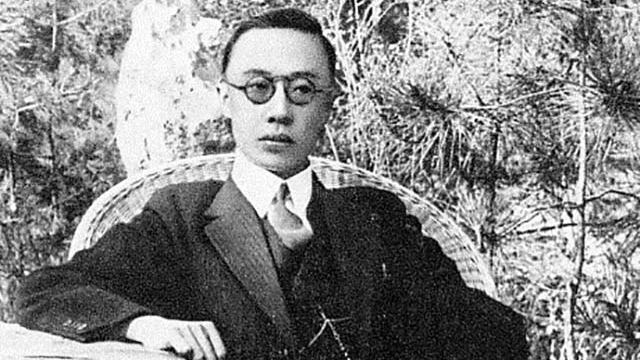 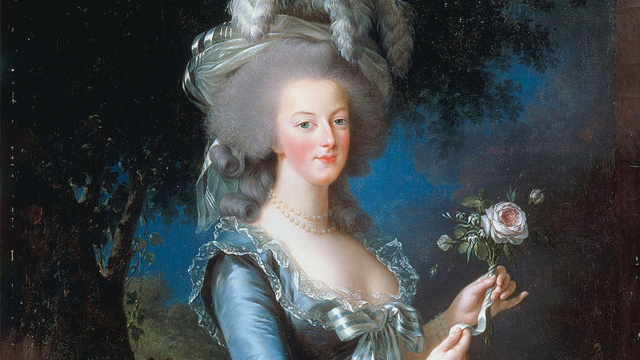 When the ruler of Bulgaria, Boris III died, he left the kingdom to his six-year-old son, Simeon II. A regency made up of three men took the crown in Simeon's place—Simeon's uncle Prince Cyril, former war minister Nikolai Michov, and former premier Bogdan Filov. When the Soviet Red Army took power, the regents were arrested and executed. While there were plans of forming a succeeding regency, the monarchy had already lost its momentum and dissolved.

Centuries of dynasty rule paint Korea's history and when the Joseon Dynasty took its turn, its rulers made serious changes. The capital was moved several times, from Hanyang or Hanseong, where the main palace was established on the foot of Mount Bugak to Gaeseong. Another important development was the introduction of the Korean alphabet or "Hangeul" during the reign of King Sejong.

The royal family's downfall began with the power struggle between Japan and China, with Korea at stake. The 26th Joseon king, Gojong, declared the then-unified country an empire and himself as emperor. The Korean empire lasted for 13 years until the country eventually became first a protectorate and then an annex of Japan. This was the last straw for Emperor Gojong, who was forced to abdicate. His fourth son, Sunjong, reigned in his place, but the Japanese government rendered him powerless. 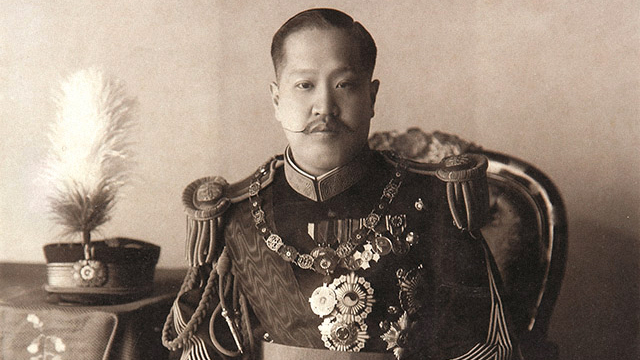 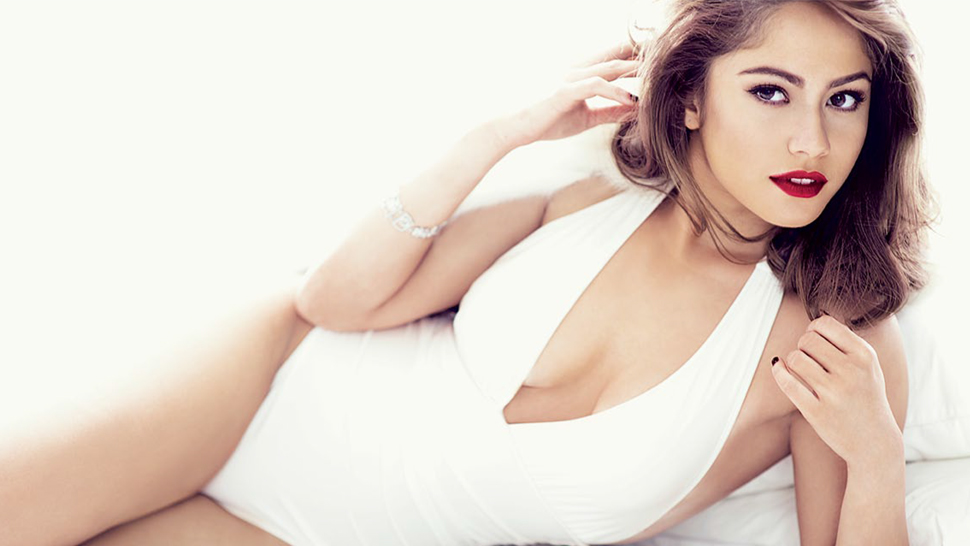