Wait, who is Erich? Which Erich? Why is Erich all over the internet? 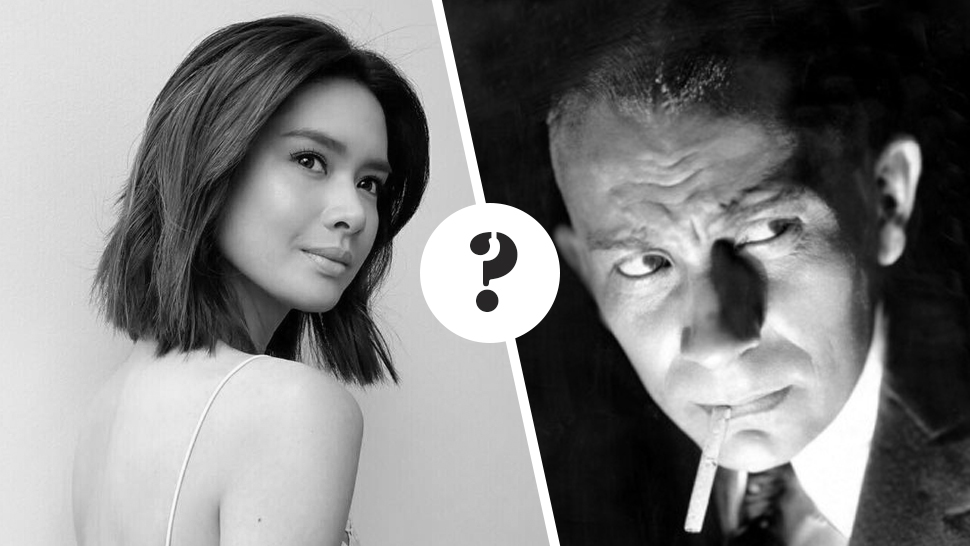 Erich Gonzales has been all over our newsfeed today and we couldn’t help but wonder, who exactly is Erich? What’s the drama between her and her model ex-boyfriend’s family? How is her name Erich? Why can’t they leave the poor girl alone? Why are we talking about her? But also, why is her name Erich?

So, while we’re all staying tuned for more on the latest celebrity breakup news, let’s investigate.

What we know: Erich’s full name is Erika Chryselle Gonzales Gancayco. So, Erika + Chryselle = a conscious decision to name herself after an old German man. Men who usually look like this: 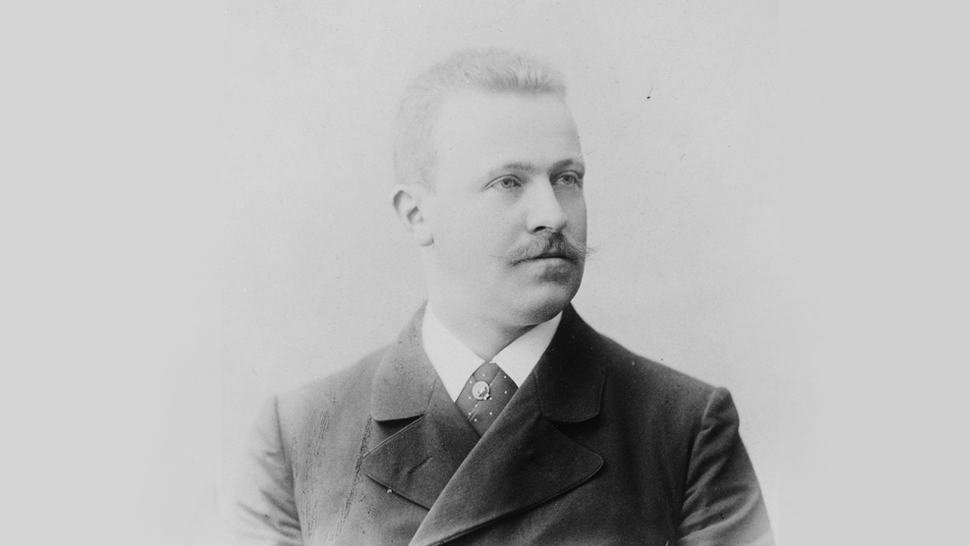 (The most recent image of an Erich we were able to find.)

Erich Gonzales is an actress, according to Wikipedia, and it’s not uncommon for actresses to adopt a more memorable or serious sounding stage name. It tells the world how you would like to be seen, which is the reason why Olivia Jane Cockburn changed her name to Olivia Wilde, or why Maurice Joseph Micklewhite is better known as Sir Michael Caine. By that same logic, we must assume that Erich Gonzales likes to exude good old-fashioned German gravitas.

How successful is this name change you ask? Let’s have a side-by-side comparison with other famous Erichs to determine if she’s able to pull off that Germanic charm. Are you up for ze Herausforderung, ja?

1. Which Erich wrote the WWII novel All Quiet on the Western Front? 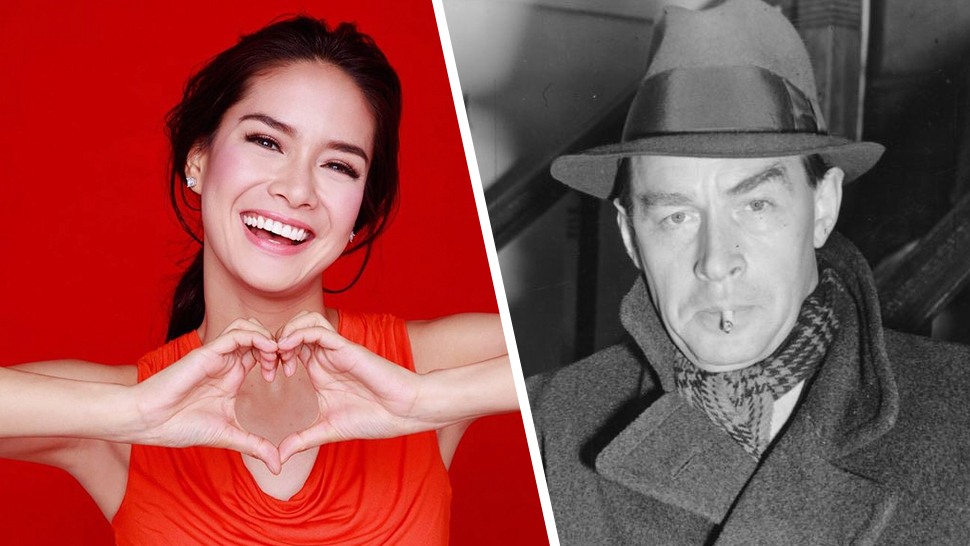 2. Which actor started their career at Star Circle Quest in 2005? 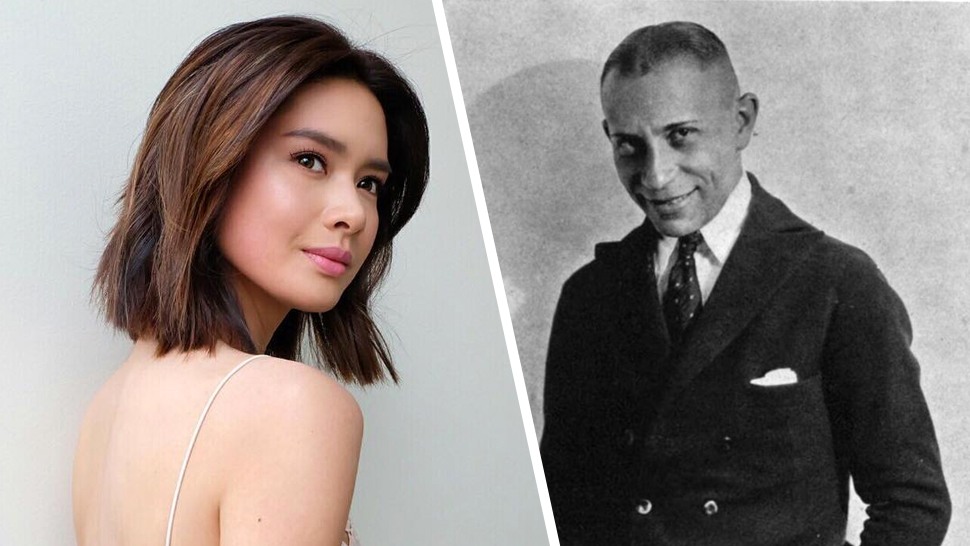 3. Which Erich posited that the psyche is a product of society and biology? 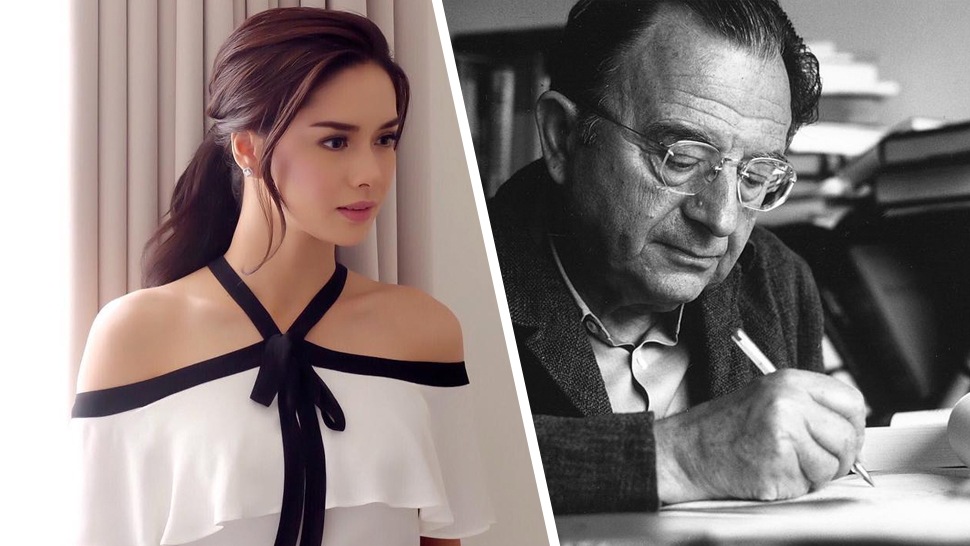 4. Which one of these two formed a love team with Enchong Dee? 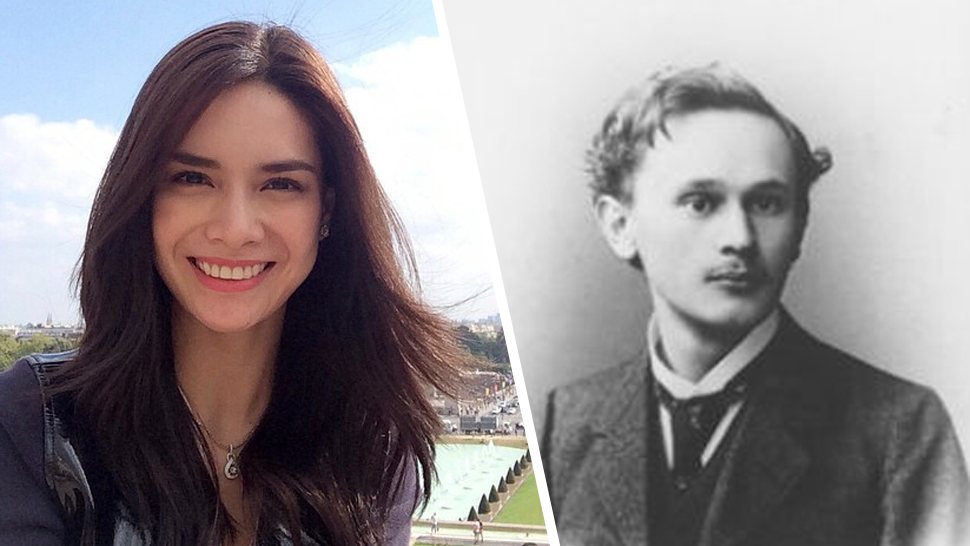 5. Which Erich led East Germany during the Cold War years? 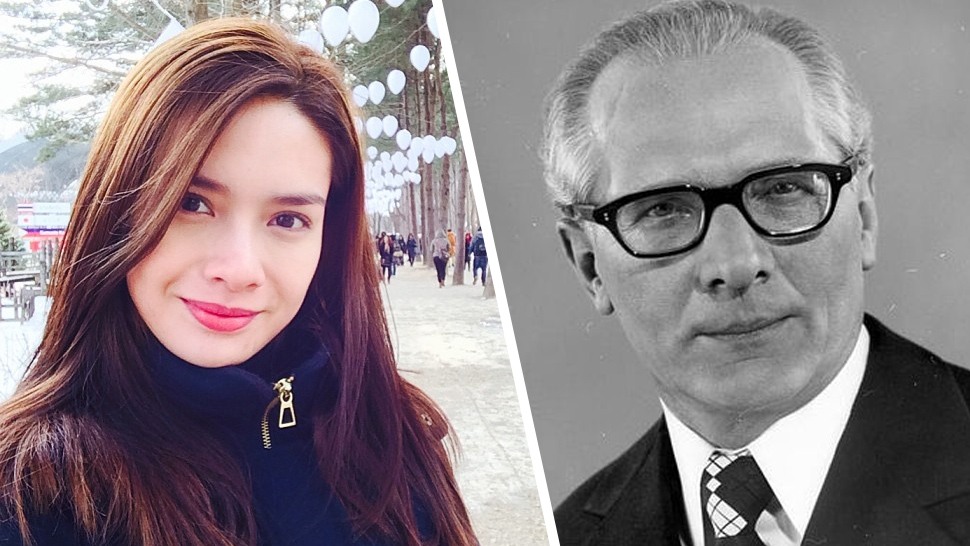 So many amazing Erichs! If these questions were as tough for you as they were for us, you’ll need the answer key below. But whether or not Erich out-Erich-ed these other famous Erichs, that’s for you to decide. 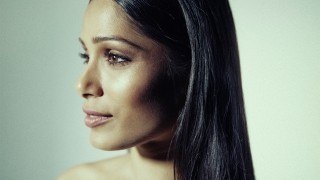 Freida Pinto is not impressed with your machismo 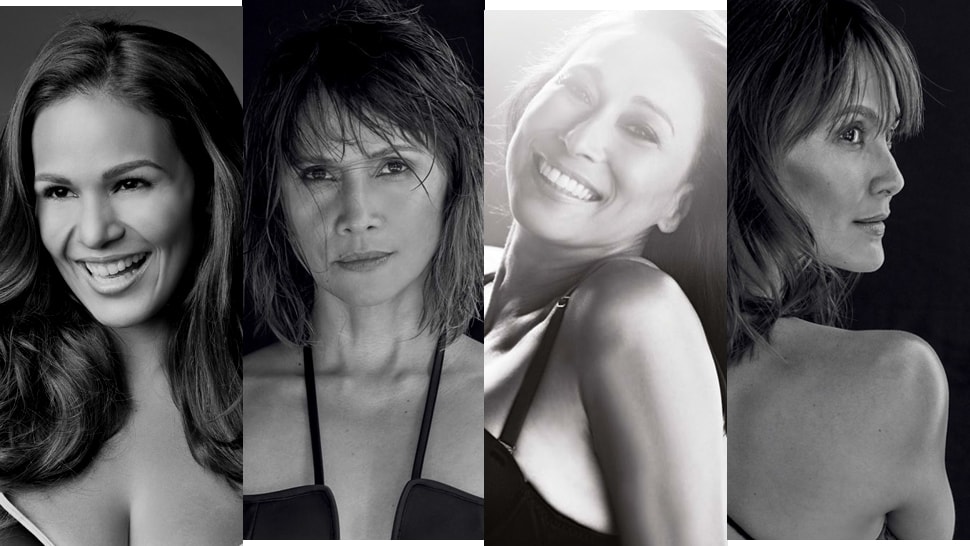