We can't get enough of Maine Mendoza 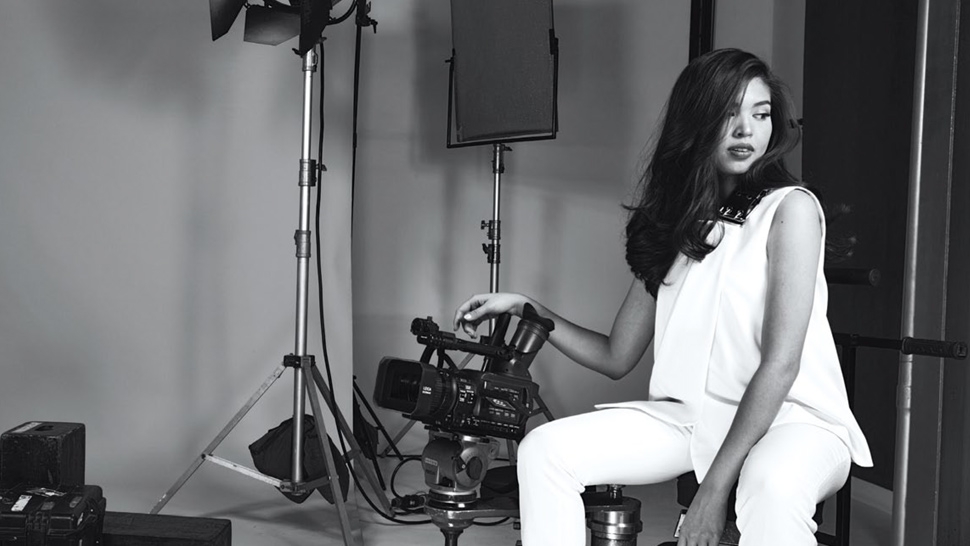 On the October 5 episode of Eat Bulaga!, host Joey de Leon made a few unenlightened comments about depression after a contest winner revealed that her mother was suffering the condition:

After some online backlash, the veteran comedian has since apologized for his abrasiveness. In today's episode, he said that he regrets making the comments after his family explained the reality of depression and after discovering that some people close to him were suffering from the condition.

While we applaude de Leon for taking a step back, his statements have nonetheless revealed how little Filipinos understand depression—which isn't a laughing matter considering that the Philippines has the highest number of depression cases in Southeast Asia. Earlier this year, the World Health Organization concluded that 86 million people in Southeast Asia suffer from the condition. Manila Bulletin reported how depression can lead to suicide which is the second highest cause of death among people of age group 15-29 years in the region.

It's no wonder the other half of the AlDub phenomenon has kept her fame shining bright. We just can't get enough of her. 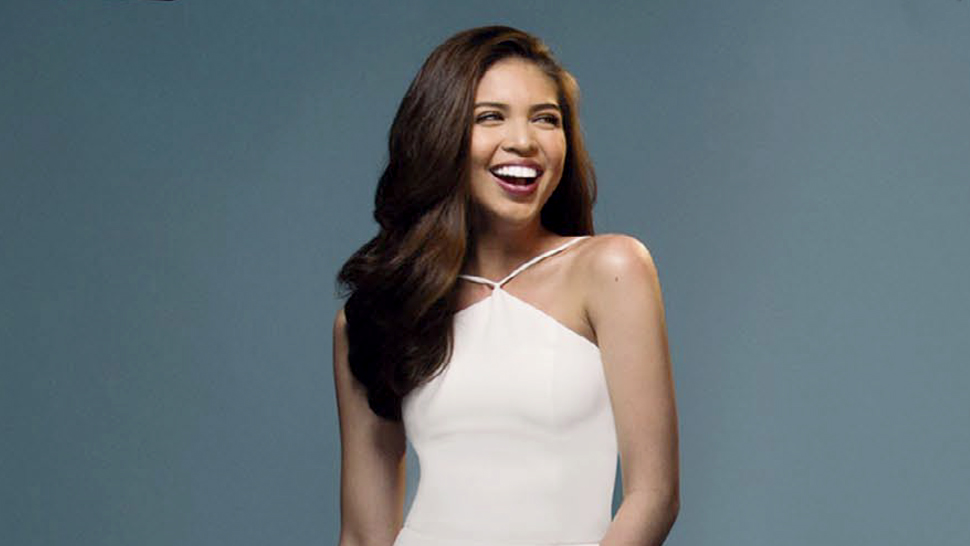 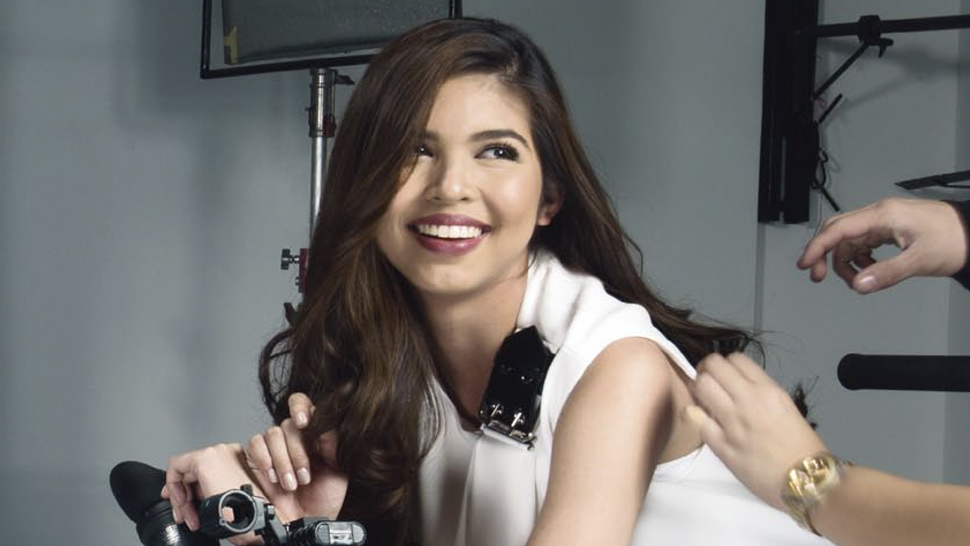 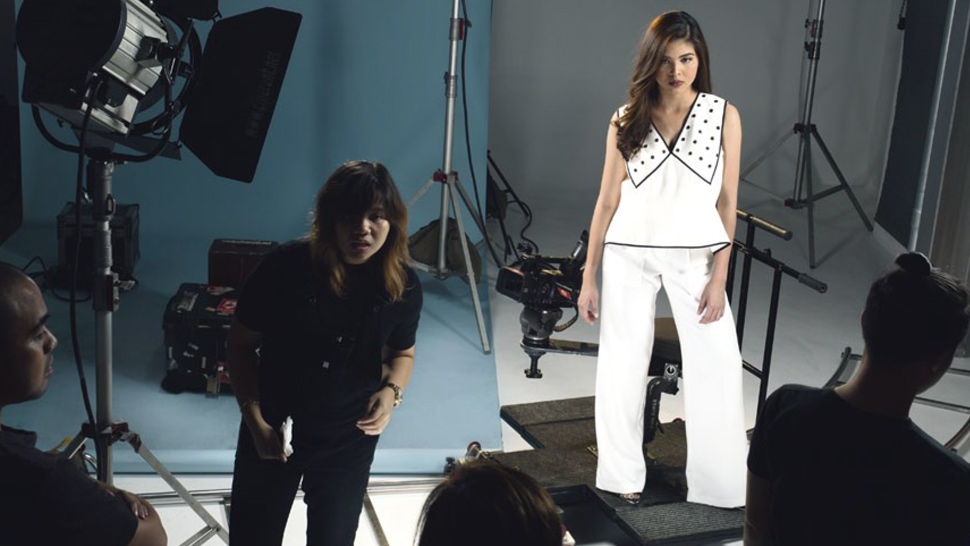 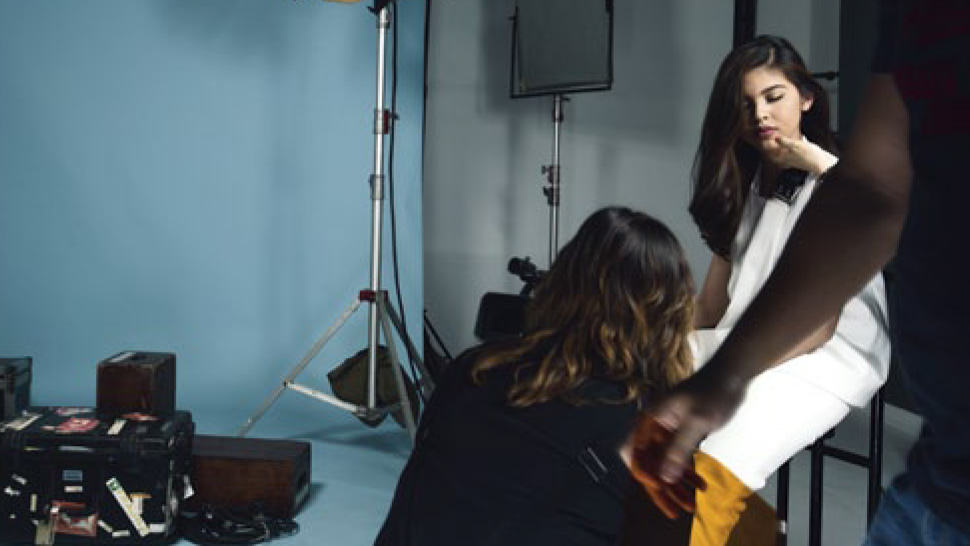 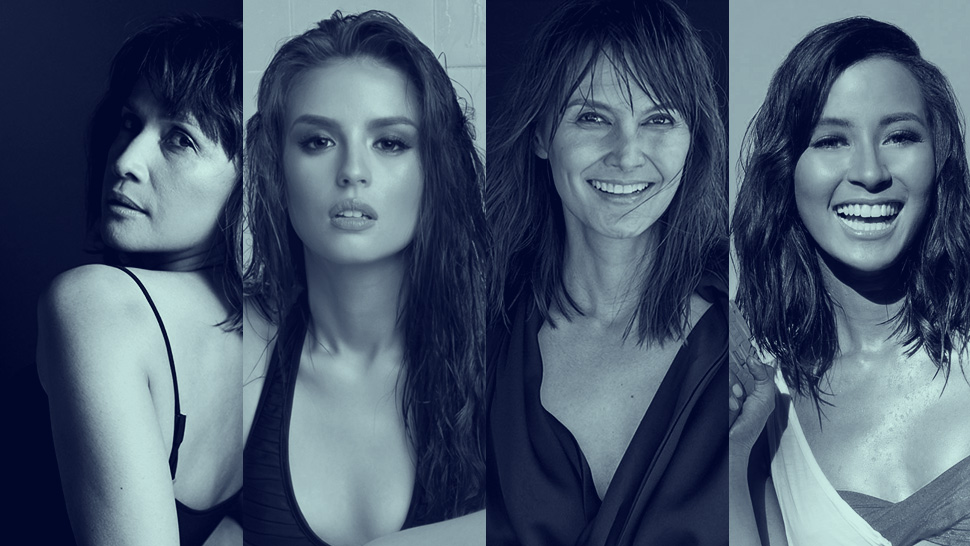 21 Beautiful Women We Wish We'd Gone to School With 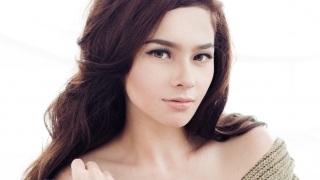