There is an entire baggage of dark history and reprehensible revisionism that comes with that, as well as pretty bad optics. 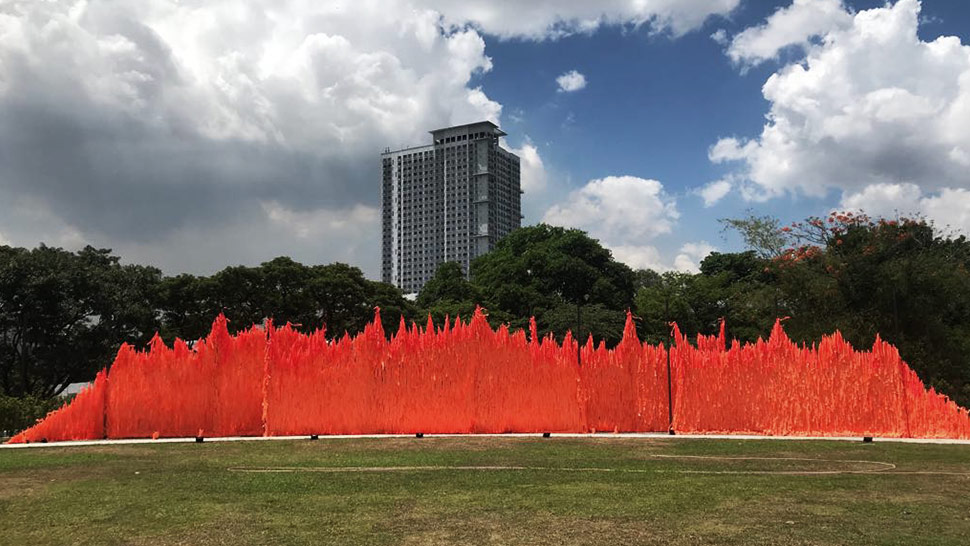 In a recently released memo by Ateneo de Manila President Fr. Ramon T. Villarin, the University apologized for the appearance of Irene Marcos-Araneta, third offspring of the late dictator Ferdinand Marcos, at the opening of an outdoor art exhibition.

The memo cites the ‘unintended consequences’ of Mrs. Araneta’s’ appearance, and explains that it does not mean that the University has turned a blind eye to the atrocities of the Marcos regime. In fact, it continues, the consequences have “strengthened the University’s unfailing commitment to help seek justice for the victims of the regime, to counter historical revisionism, and to educate the Ateneo community regarding the regime’s pernicious effects on Philippine society.”

The ‘unintended consequences’ mentioned by the memo, it seems, has been the uproar over Mrs. Araneta’s appearance, raised roundly in social media. Following the memo’s wording, it also seems that it needed to take a fuss on social media for the University to recognize its own commitment.

Interestingly, this is not the first time something like this has happened. Back in 2014, the University issued a similar public apology—over the guest appearance of Imelda Marcos at an Ateneo Scholarship Foundation event.

The circumstances were also similar—a public apology issued in the wake of a social media outcry, and a reaffirmation of the University’s stand on the Marcos dictatorship: "Please know that in the education of our youth, the Ateneo de Manila will never forget the Martial Law years of oppression and injustice presided over by Mr Ferdinand Marcos,” that memo read.

Many have argued that Irene Marcos-Araneta is too distantly related to her father—or, more precisely, her father’s sins—to deserve this kind of rough treatment. But many have also pointed out that the fruit, in fact, has not fallen far from the tree, as proven by concrete measures she has made to secure as much of her family’s alleged stolen wealth as she can.

How wide the circle of accountability should be is a continuing debate. But what has been made abundantly clear by the University is how much it condemns both generations of Marcoses and how important it remains to fight the historical revisionism and social forgetfulness the Marcoses represent, and indeed promote.

What is not clear, however, is why the University simply does not declare them persona non grata—a move that will certainly save them a lot of memorandum paper, and a lot of face.

On a related note, Yael Buencamino, the Executive Editor of Arete, named in the memo as the one who personally invited Mrs. Araneta, is also reported to have handed in her resignation. Apart from being largely responsible for the commendable achievements of the Arete, among them the launch and curation of the Ateneo Art Gallery, Ms. Buencamino is a niece of Greggy Araneta, Mrs. Marcos-Araneta’s husband. 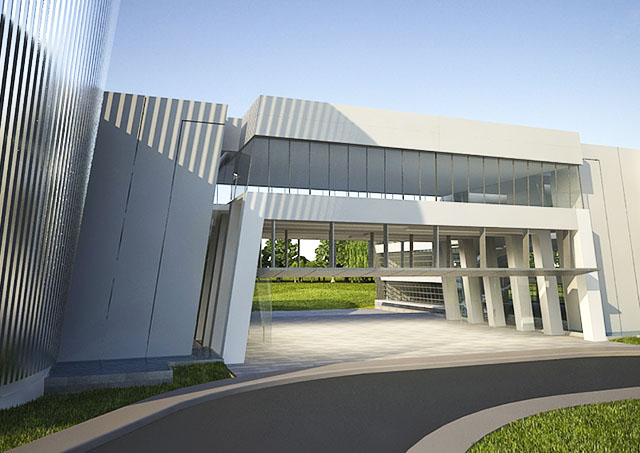 Of course, it should be apparent that inviting a Marcos isn’t as simple as inviting one’s tita to a party. There is an entire baggage of dark history and reprehensible revisionism that comes with that, as well as pretty bad optics—especially in this day and age where optics are almost everything.

But in quickly resigning her post, Ms. Buencamino has done an admirable thing—in fact, one concrete way of how history can and should be fixed: not by a simple memo that can be hashed out and rolled out and copy-pasted the next time something incredibly tone-deaf happens again, but by a clear and irretrievable act that underlines the magnitude of the oversight and acknowledges full responsibility for it.

It lies in our academic institutions to teach us not to confuse social media conscience with an actual social conscience, to act decisively instead of being reactionary, and to do the right thing. Ms. Buencamino did not need a memo to teach us that; all she needed was a firm letter of resignation.