Heinrich Picar: I Risked Everything To Pursue A Career In Esports
© 2017 Esquiremag.ph
Features

Heinrich Picar: I Risked Everything to Pursue a Career in Esports

Heinrich Picar broke his parents’ hearts to pursue a dream they never believed in.

by Mario Alvaro Limos
4 days ago 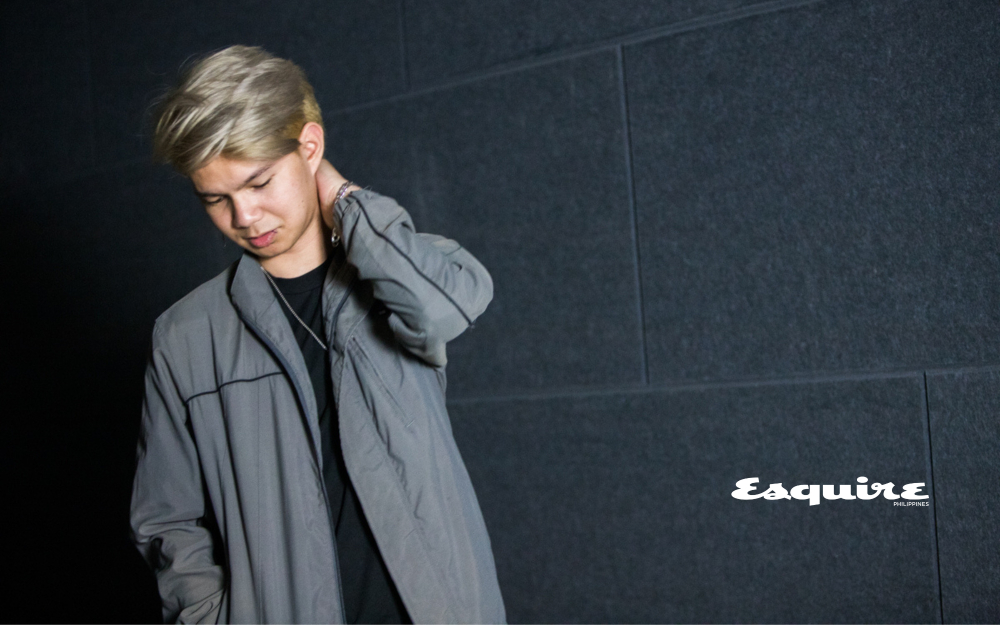 Broke and with only a large garbage bag filled with clothes and personal items, Heinrich Picar held back tears as he plunged into the unknown.