This Meteorite That Fell in Bicol Could Be Worth Millions

It's a huge meteorite. 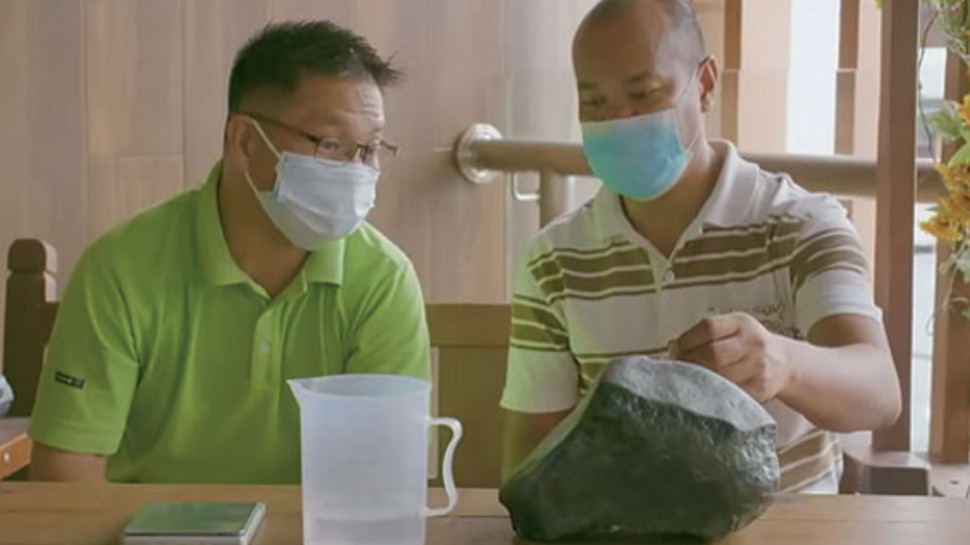 Ricardo dela Casa of Camarines Norte has a rock that fell from the heavens. Ricardo had it checked by a meteorite enthusiast and collector, who confirmed the rock is a meteorite. But how much does it actually cost and how did Dela Casa get his hands on it?

The meteorite fell in his backyard.

In an episode of AHA! of GMA Public Affairs, Dela Casa said it was his mother-in-law who saw

The one who saw and picked up the stone was Ricardo's mother-in-law who saw the meteorite and picked it up.

Ricardo explained, "My parent-in-law was at the back of the house, he heard a huge crash. The explosion in the back was strong. When he searched, he found the stone.”

They were amazed because it was different from the visible stones. Ricardo looked at it when he arrived at his mother-in-law's house and did a test. “I looked at it and tested if it will be attracted to a magnet, which it did.

A magnetic test is one of the basic ways to test if a rock is a meteorite. Meteorites contain metallic iron, which is why it is attracted to magnets. If the meteorite is "stony," a magnetic test can also be used by tying a string to the magnet and sticking it to the meteorite.

Ricardo also burned part of the meteorite with a lighter and after six minutes the burned part did not get too hot.

When Dela  Casa brought his piece of meteorite, Menandro asked for a fragment sample for examination. He used a digital weighing scale to determine its mass, and a magnet to identify its metallic iron properties. “Based on the density test and physical test, I can confirm that this is a meteorite.” According to Menandro, the meteority is a stony type, as opposed to metallic.

"For now we can call it unclassified, but when it is classified and certified, I think it will reach hundreds of thousands of dollars."

Currently, there are no facilities in the Philippines capable of competently classifying meteorites.

Mar Christian V. Cruz, a geologist and a member of the International Meteorite Collectors Association, says there is no standard in classifying meteorites.

"In terms of pricing, collectors don't have a standard price. They only look at the rarity, the class of the meteorite, and the provenance of who it came from, and other factors that are special to meteorite collectors," says Cruz. 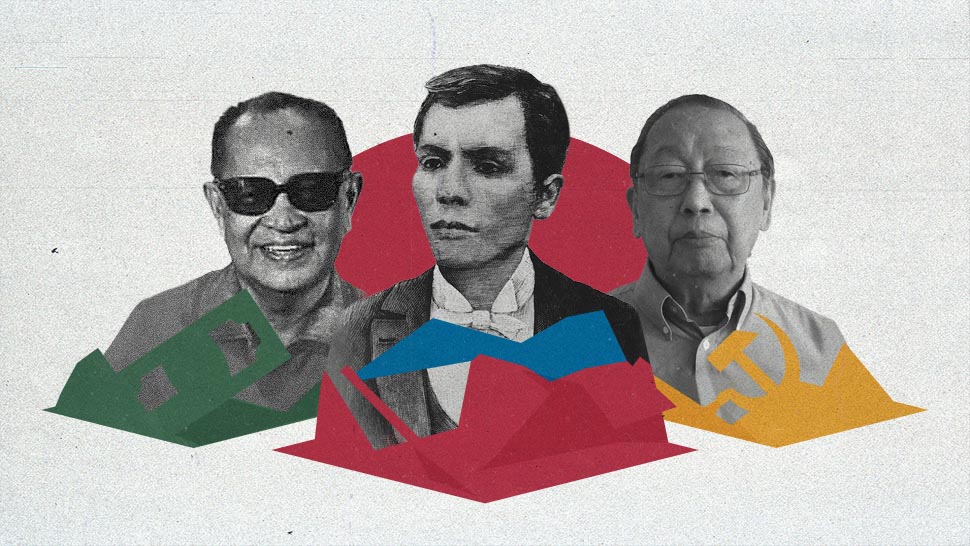 The More You Know: A Comprehensive Guide to Political -Isms 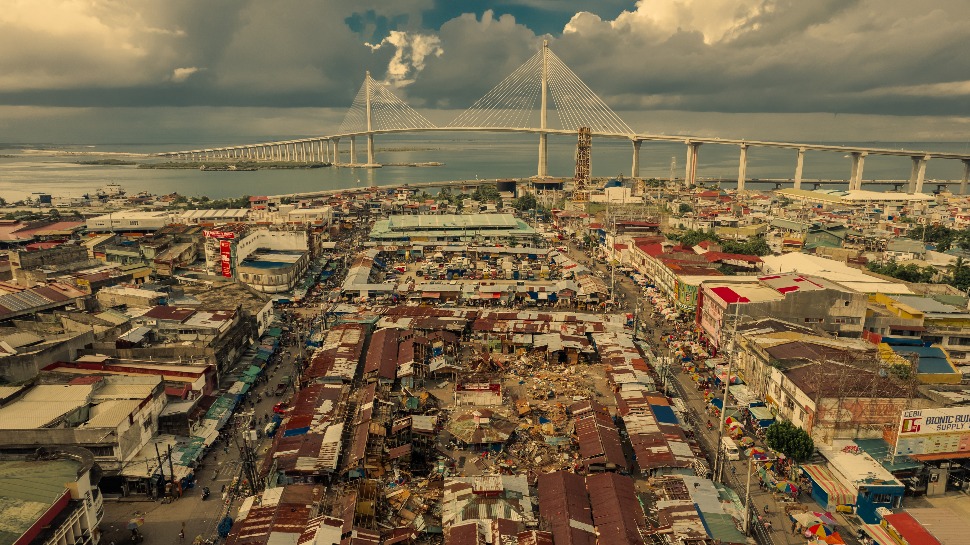