We say goodbye to a true icon of Philippine entertainment journalism. 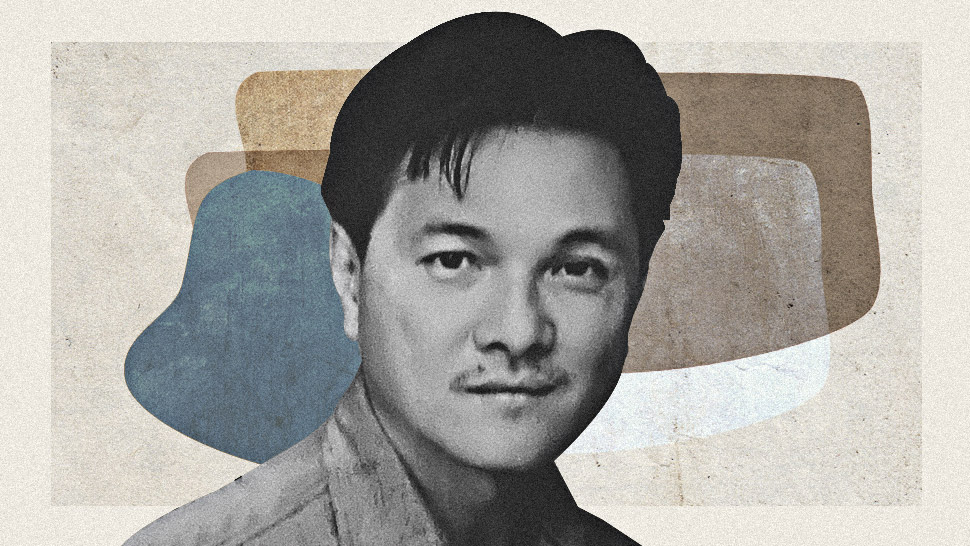 For generations, many Filipinos got their fix of the day’s entertainment news from one man. They might not be so quick to admit it, but outside of the day’s headlines, people picked up The Philippine Star for Ricky Lo’s column, trusting him to deliver news about the latest goings-on in the world of showbusiness. It was a ritual that went on for decades.

And now that he’s gone, it truly is the end of an era.

Lo was the last of a generation of entertainment journalists whose name carried true weight and meaning. With all due respect to active members of the community today, no one that came after Lo commands quite the same level of respect and admiration. Chalk it up to the democratization of the medium in the age of the internet and social media, but Lo represented a period that placed almost as much weight on the messenger as much as the message.

We can even go so far to say that Lo has been the country’s most famous entertainment journalist over the last 30 or so years. In an industry that thrives on getting to know the famous and the getting-there, that’s saying something.

Some might argue that there have been many other entertainment reporters who have overshadowed Lo in terms of reach and name recall, but how many did it without branching out into other aspects of the business, such as talent and events management? Lo was one of a kind because he stuck with what he knew even though there was plenty of opportunities for him to expand his sphere of influence—and make even more money in the process—by leveraging his position as a starmaker.

Readers may have casually browsed through his words in his stories for years, but for the artistas and the wannabe artistas, his attention meant the world. To be mentioned in a Ricky Lo column meant pride or humiliation, depending on how he chose to write about the celebrity. (Thankfully, he was judicious in dishing out the latter). And to be given the full treatment, such as a longform feature in a medium where column inch space was oh-so-precious, well, what could be better? His columns were routinely clipped from the newspaper, framed, and hung on the walls of many a house or place of business. How many writers can say they have had that honor?

In his Funfare and Conversations column, Lo piqued the reader’s interest with genuine curiosity about the people he was writing about. It wasn’t just about selling a new movie or TV show, a concert or a new fashion line; it was always about getting to know the person and letting us in behind the public façade. That he was granted easy access to tons of local and international screen stars came with the territory—for some people obsessed with the cult of celebrity, that was as good as it gets—but it was what he did with that access that set him apart from every Juan, Jose, or Pedro who fancied calling themselves “journalists.”

Yes, he had his flaws. Some claim he was a relic of a dinosaur age, and that his brand of journalism was hopelessly lost in today’s fast-paced world of instantaneous, up-to-the-second delivery of news and information. Consider how much he was maligned for that disastrous interview with Hollywood star Anne Hathaway in 2013, when he was ridiculed for simply asking fair and legitimate questions. Know-it-alls piled on him as if he had put the entire country to shame, as if it was his foot that stomped on the Philippine flag and set it on fire. Lo himself brushed it off and was essentially unbothered. It was just another day at the office.

The tributes that have come out on social media following news of his passing all pretty much sound the same—they sing the praises of a man who was firmly grounded on earth despite often mingling with the stars. They talk of a man who was gregarious to a fault, who never put on airs despite certainly earning the right to have them. And they speak of a man committed to his craft and who loved what he did so much he devoted his entire life to it.

What he’s accomplished and the scale of his influence can never be fully quantified, and will probably never be matched, despite the attempts of countless others to replicate his career.

There will never again be another Ricky Lo. 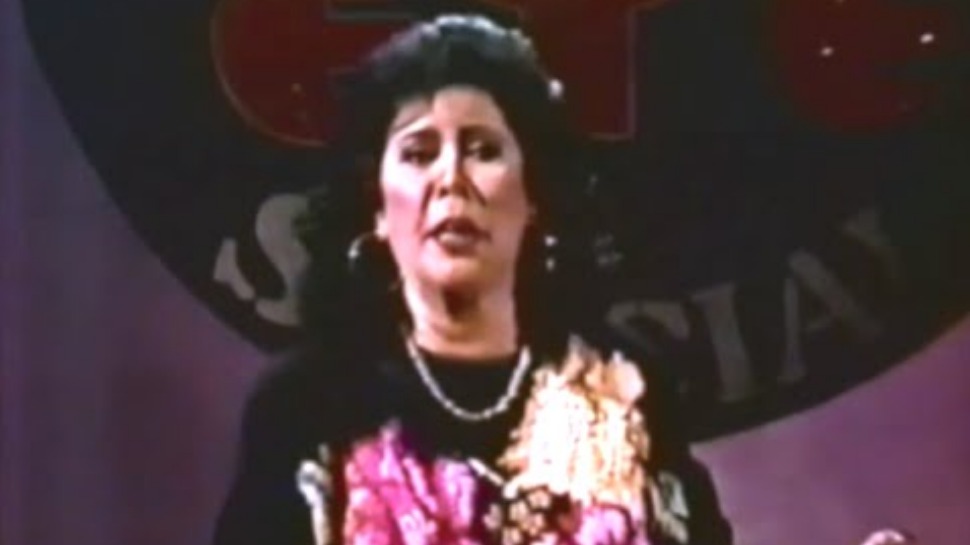 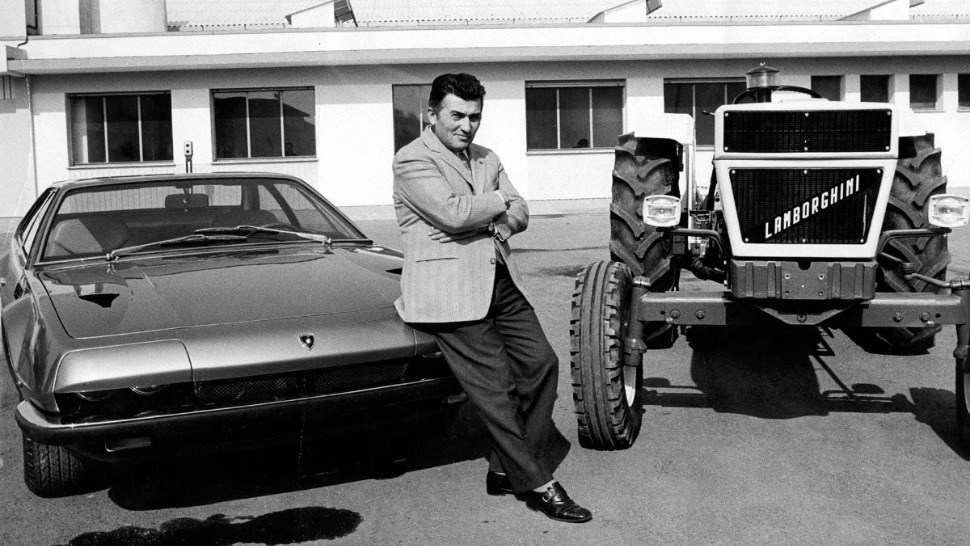