Are there Filipino serial killers?

This question was asked in F.H. Batacan's Smaller and Smaller Circles, and the book's fictional account of Jesuit priests Gus Saenz and Jerome Lucero investigating the deaths of young boys became one of the topics in the Filipino Reddit thread “Serial Killers in the Philippines.”

The thread, started by user KamoteGaming, proposed that, while it’s not entirely impossible to have serial killers in the country, the culture of the Philippines isn't exactly conducive to breeding such depraved individuals.

Here are some of the most interesting theories from the Reddit thread:

The country’s chismosa culture has everyone up in everybody else’s business.

“It’s hard to be a serial killer in a country where everyone is so nosy,” an Anonymous user said. User Yeruchii added, “You will be busted even before you make a move, don’t you think?”

User Gradenko_2000 provided a more academic answer: “There's a likely causal link between the particular structure of American/Western culture and the psychological impulses that lead to serial killing.”

“Things like the urban/suburban/rural divide, the effect of the sexual revolution on gender roles, the cultural importance of "individualism," and the gradual deindustrialization of the West and shifts in the economy are all contributing factors, and are fairly distinct from the Filipino experience,” Gradenko_2000 continued.

So maybe your nosy neighbor and long-lost tita checking up on you isn’t so bad after all?

Reddit user Jpatricks1 proposed the idea that, since the country is always in some happy or resilient index, maybe Filipinos are just mentally healthy.

Other users debunked this proposition, pointing out incidents where people who were mentally unstable were behind atrocious acts. User Beklog mentioned the Hostage Bus Crisis in 2010 and user Runaway4231 reminded everyone of the Resorts World Shooting. While they’re categorically mass shootings and hostage incidents and not serial killings, these acts were still caused by people who were not in their best form.

Users lamented, however, the continuing stigma about mental health in the country. Beklog wrote, “We’re always in the top happiest place or people ranking and as you can see, a therapist job isn’t so popular here because Pinoys prefer to handle their own problems. Either they just drink or mope or find other ways to cope.” 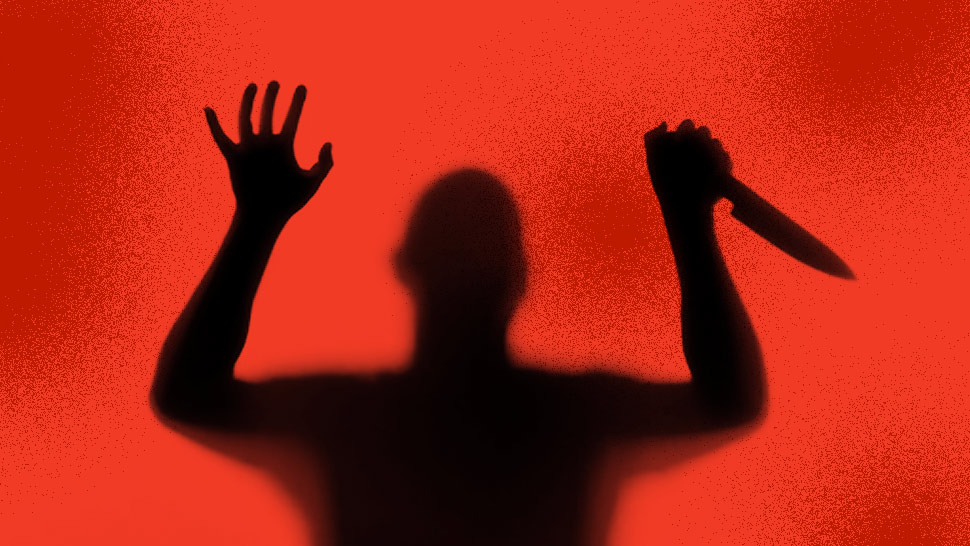 This theory, put forward by Mushookiez, wasn’t explored by other users any further but the logic seems legit. No place to hide the bodies = harder to commit crimes.

User Ihateburgers shared the theory suggested by his college professor that there supposedly aren’t any known serial killers because the quality of living of most Filipinos is so poor that murders usually take place to fulfill basic needs.

“Most people are too busy trying to get by on a day to day basis to have time to think of crazy ways to kill others for self-gratification,” Ihateburgers wrote.

Gradenko_2000 agreed that, while poverty can breed criminality, crimes are often committed for survival. “It’s sort of basic that the more economically brutal and precarious society is, the more criminality will be bred as a function of people becoming just that desperate,” Gradenko_2000 wrote. “It takes a certain level of affluence to be able to kill for the psychological fulfillment of it.”

Another popular theory is that there may be serial killers in the Philippines, but law enforcers just can’t connect the dots.

User Beklog, an avid watcher of crime series, proposed that it’s impossible for the country not to have serial killers because the country already has its fair share of mass murderers, cult leaders, and vigilante groups.

“Not having a serial killer is kind of weird... I think the reason is the poor police work who cant link up different incidents. It’s because we don’t have a central system, if for example a killer killed in Subic, Albay, Cebu and Mindoro, it’s pretty impossible to be linked especially if they all appear to be random and not taken up by media,” the user wrote.

Another user Groveyard said that, because the motivation of the serial killer is to be “so good to not get caught yet they do want to get caught,” maybe the serial killers are quite frustrated that the police don't see their patterns. 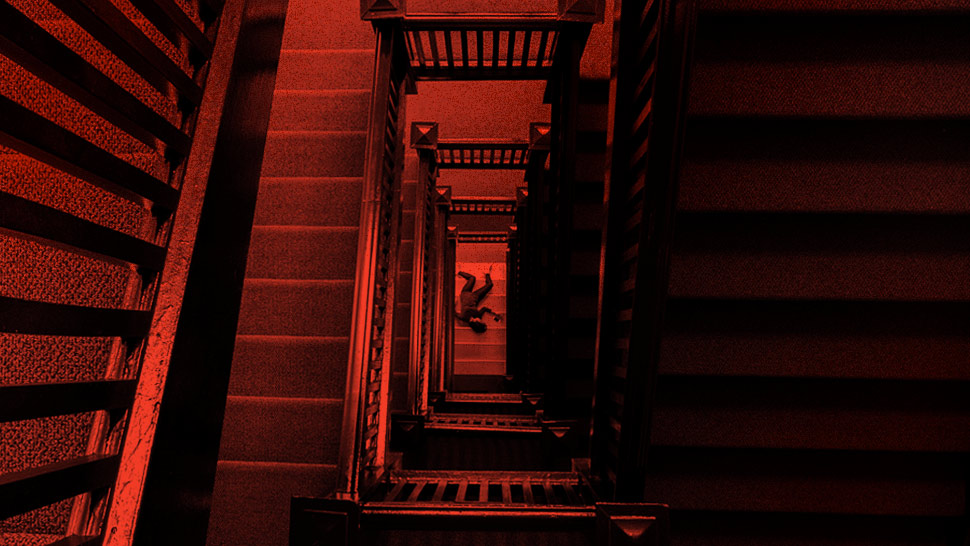 Serial Killers Are Out In Daylight

“Serial killers are not hiding because they are at the limelight and holding public office,” wrote user Ultrabeast666.

Tell-A-Phone, another user, seconded this, writing, “The president and police chief, serial killers. As you can see, there are already 20,000 bodies under their watch.”

User Rothgim asked, “Aren’t EJKs serial killings?” Other users chimed in, stating that serial killers don’t do it because of their jobs but for the pure fun of it. But how do we know the ones shooting aren't actually enjoying it?

Some Cases Don’t Get Much Publicity

Other users mentioned names of suspected serial killers in their provinces such as Waway of Cebu and Armando, also from the Visayas. These names may not be familiar to a typical Manileño or someone who grew up in another province because media attention is mostly focused on imperial Manila.

However, just because they haven't gotten a lot of attention doesn’t mean they’re not as bone-chilling as the cases of Ted Bundy, the Zodiac killer, or other Western serial  killers. But then again that's another story for another day. 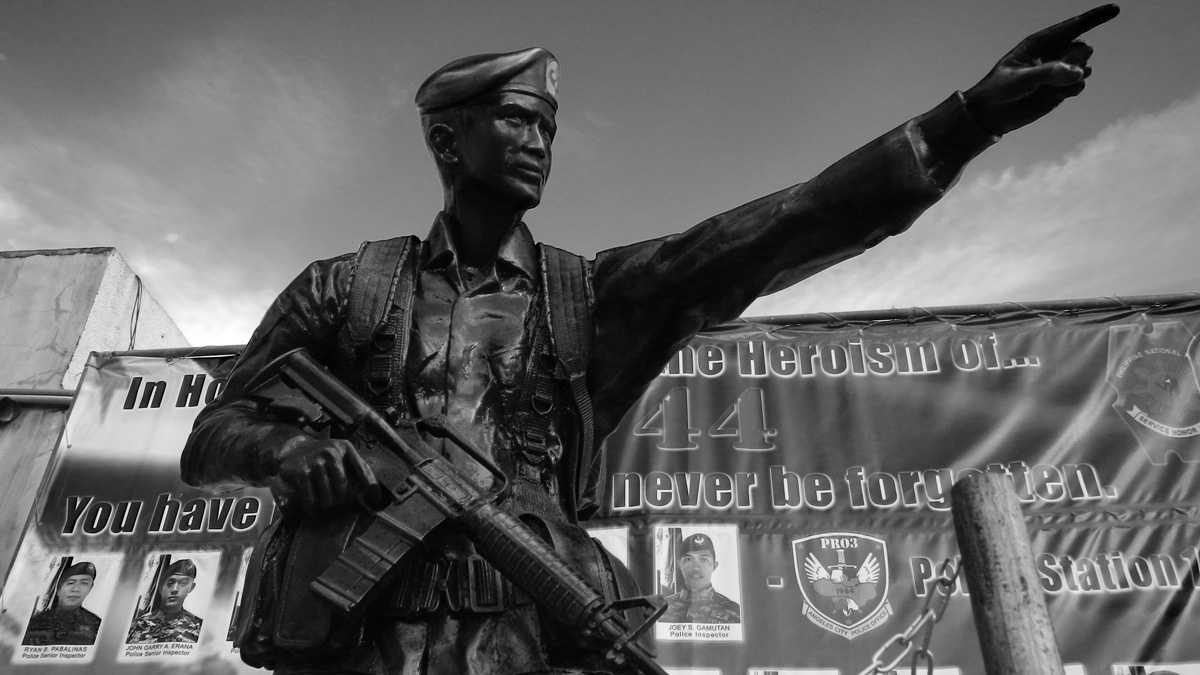 An Open Letter to Emilio Aguinaldo: Was the First President Really That Bad?
All Photos
Comments
View As List