Worn by Queen Elizabeth II, the crown will be placed on King Charles III's head on coronation day. 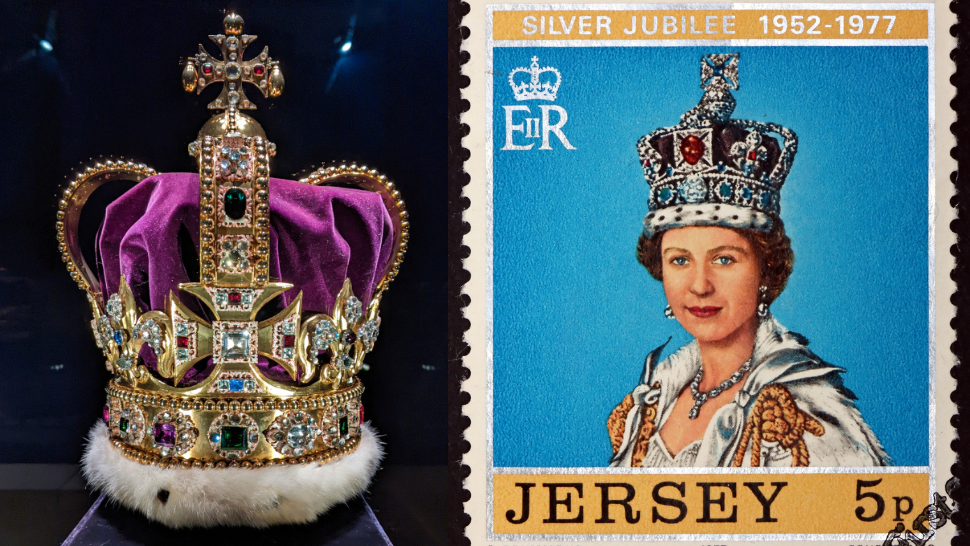 Hail, King Charles III, as he becomes the head of the Commonwealth, which includes 56 independent countries that house 2.4 billion people. Among these countries, 14 of them will look to him as the head of state.

When a coronation date is set, it is only then that King Charles III will be formally crowned king. We might have to wait a little bit for it though, as it usually takes several months. Queen Elizabeth II, we may recall, ascended to the throne in February 1952, but was only crowned in June 1953.

The highlight of the coronation in Westminster Abbey will be the St. Edward's Crown. Charles will be the 40th monarch to be crowned at the place. Like his mother, Charles will be given the storied centerpiece of the Crown Jewels of the United Kingdom. Named after Saint Edward the Confessor, the crown has traditionally been used to crown monarchs since the 1300s. It is, however, only worn on coronation day.

What St. Edward's Crown looked like at the coronation of King James II back in 1685.

It has gone through many restorations over the course of that period. The original crown was actually holy relic. When the English Civil War came, the regalia was melted down as the monarchy was abolished. It would later be restored.

This current version of the St. Edward's Crown was specifically made for the last Charles. Charles II was crowned with it back in 1661. Queen Elizabeth II would end up adopting the image of the crown as a symbol for various insignia in the Commonwealth.

The solid-gold crown is a heavy one, too, literally. It weighs about five pounds and is 12-inches tall, and is adorned with 444 precious and semi-precious stones. These include 345 rose-cut aquamarines, 37 white topazes, 27 tourmalines, and 12 rubies, among others. It also comes with seven amethysts, six sapphires, and two jargoons.

The gold that was used to assemble it is today worth more or less $100,000 (roughly P5.7 million). As for the totality of the crown itself, its value should come to about $39 million, which translates to approximately P2.2 billon.

The crown is on public display in the Jewel House at the Tower of London. 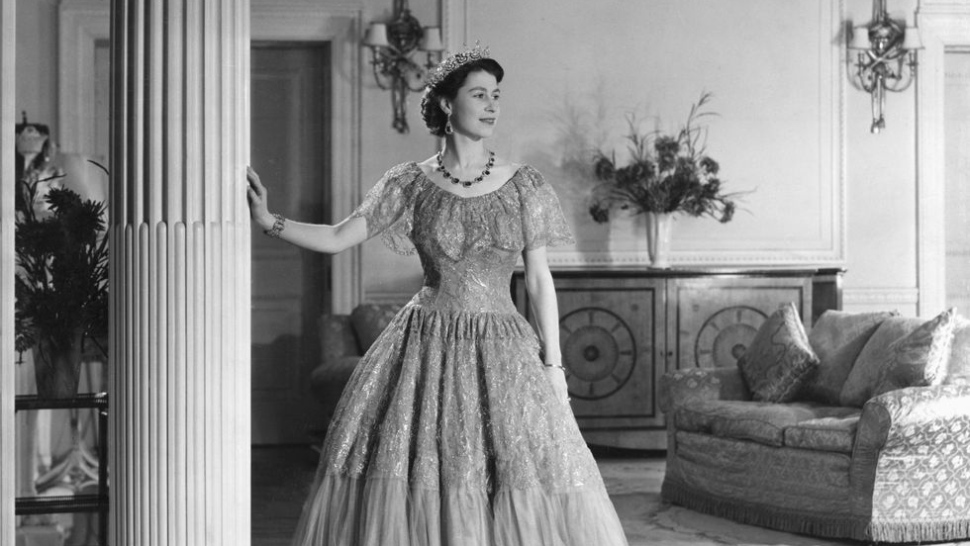 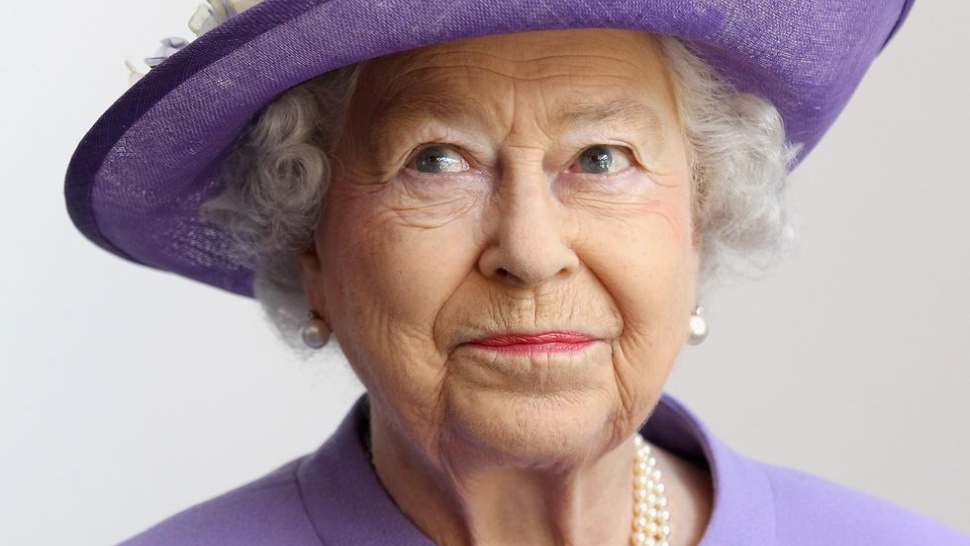 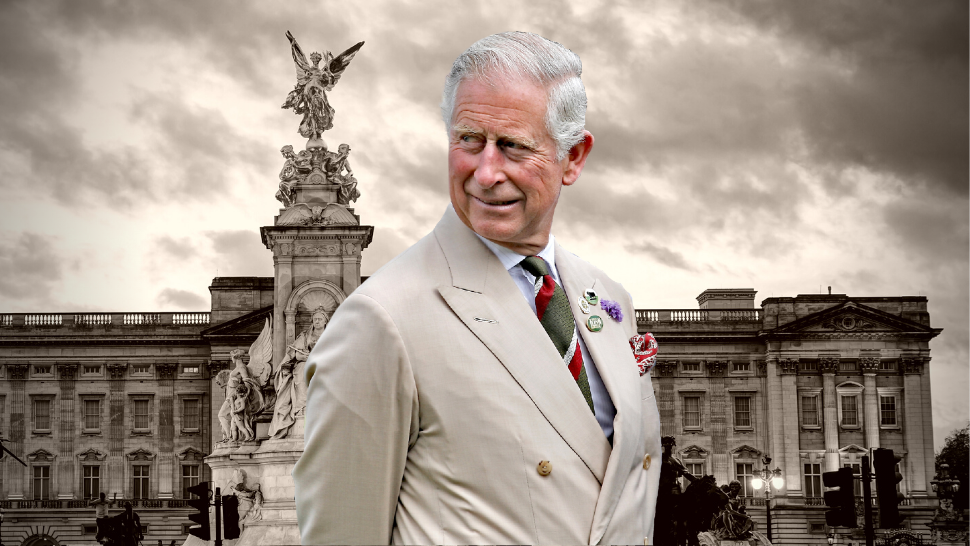 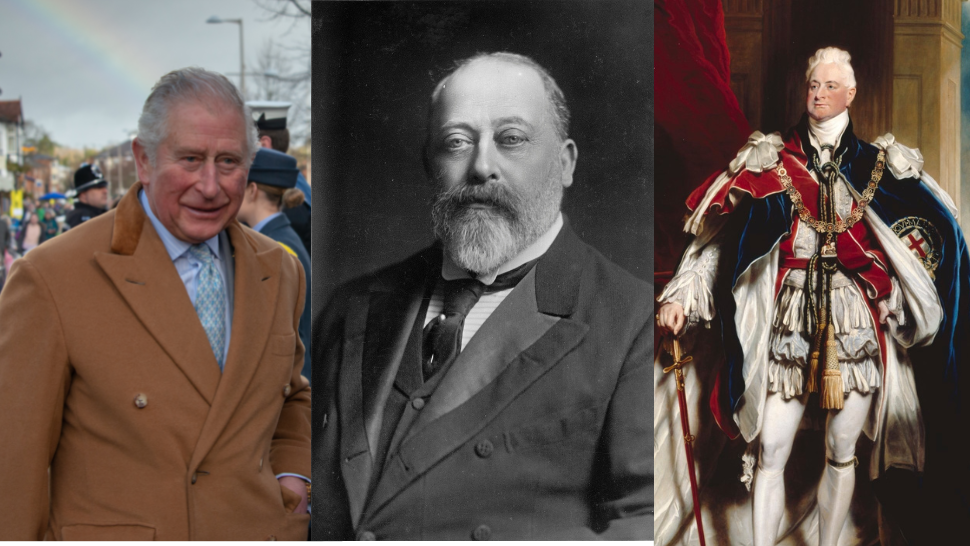