Why the Bells of Balangiga Haven't Been Returned

There are too many things we don't understand about the massacre at Balangiga, argues this history professor. 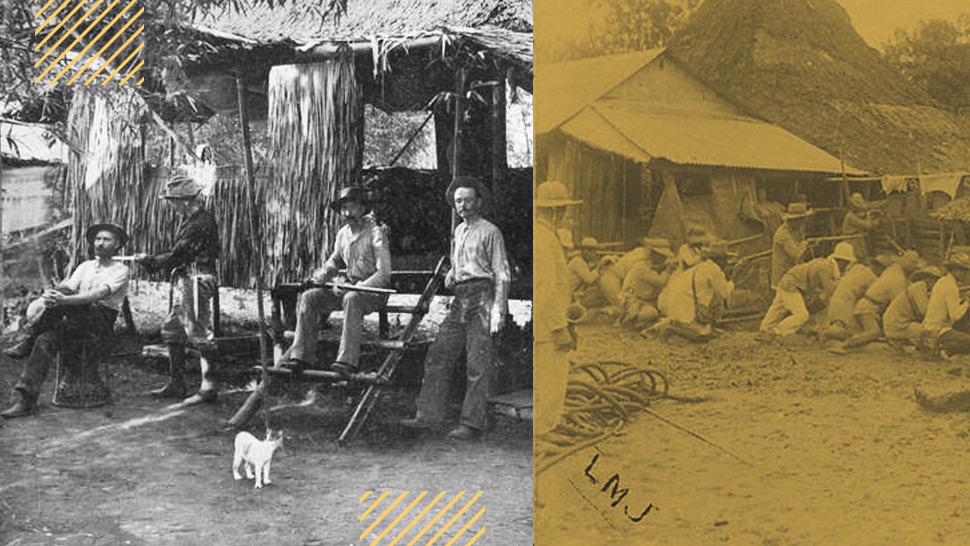 Why haven't the bells of Balangiga been returned, and why has it taken so long for our two countries to resolve this stubborn issue? Unfortunately for both Filipinos and Americans, there are too many accepted falsehoods about the Balangiga Massacre. Some of these lies and exaggerations, especially about the motivations and degree of savagery of both sides, have been retained, either because of honest historical ignorance or deliberate political convenience.

An outstanding reconstruction of the massacre is Bob Couttie’s Hang the Dogs: The True Tragic History of the Balangiga Massacre. Samar was considered peaceful back then, despite three revolts (what Filipino province did not have at least one throughout more than three centuries of Spanish colonialism?). Furthermore, like many provinces outside Luzon, the struggle of the Katipunan was generally unknown outside the educated classes. In fact, Spanish Manila was so confident of the peace and order situation in the Eastern Visayas that it withdrew all its forces to face the primarily Tagalog rebels.

When General Vicente Lukban arrived in Samar in December of 1898, he was accepted by the province as a representative of a national government, and dutifully paid their taxes. However, in Balangiga itself, none of its citizens felt strongly enough about the war against America to join Lukban and his forces in the mountains of Sohotan, only a few miles west of the town. 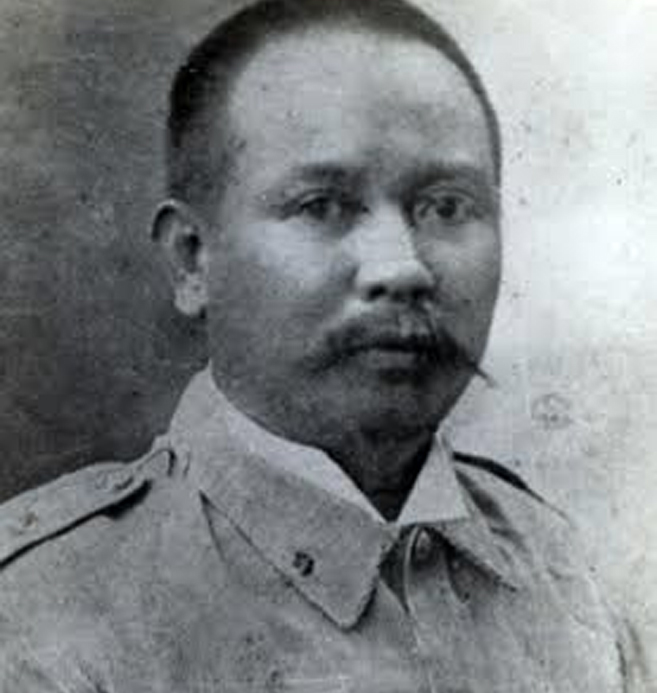 ADVERTISEMENT - CONTINUE READING BELOW
When General Vicente Lukban arrived in Samar in December of 1898, he was accepted by the province as a representative of a national government. IMAGE: Wikimedia Commons

It is amidst guerilla warfare and the garrisoning of the towns of Samar that the road to Balangiga was further made clear. As many Westerners are wont to do in places of apparently inferior culture, the company commander, Capt. Thomas W. Connell, and many of his men simply did not understand the local milieu. And, although they had welcomed Company C politely enough, the Balangigans had made a pointed effort to ignore the American presence as much as they could. Houses had been provided the men for quarters, but not much other assistance.

Ironically, Lukban, to whom the Balangiga Massacre has been accredited in many histories, actually had little if anything to do with the events of 28 September, 1901. What provoked the townspeople were numerous large and small offenses they felt the Americans had committed against them, awakening one oft-overlooked dangerous Samareño trait, that of the Waray word awod: roughly translated, “shame or loss of face created by public belittlement or abuse.”

Company C’s mistakes, whether committed by individual soldiers or under Connell’s ignorant arrogance, included charges of raping a woman, cutting off food supplies to the town, and finally—the last straw—compelling many of the available men into performing forced labor.

What provoked the townspeople were numerous large and small offenses they felt the Americans had committed against them, causing awod: roughly translated, “shame or loss of face created by public belittlement or abuse.”

That fateful morning, while Company C was enjoying a quiet breakfast, the people of Balangiga vented their full anger. On the pretext of a funeral, men clad in women’s attire brought a coffin into the town. Blissfully unaware of the conspiracy, the Americans continued with their meals. When the church bells rang—the very same ones now a point of heated historical debate—the men opened the coffin, took out their bolos, and began hacking and stabbing at the shocked soldiers.

Such was the anger of the Balangigans that even Company C’s mascot was butchered. McConnell was beheaded. Americans trying to reach the safety of boats in the nearby river were furiously attacked. By the time the traumatized, bloodied survivors of Company C made it to the next town, only four remained uninjured.

The American response was swift and even more brutal. Under the infamous General Jacob Smith’s command, American soldiers began burning the towns and villages of Samar. All males above ten were pitilessly slaughtered, on the pretext that even a young child could wield a weapon. Egged on by Smith’s “The more you kill and burn, the more it will please me,” Samar was transformed into "a howling wilderness."

The American response was swift and even more brutal. Under the infamous General Jacob Smith’s command, American soldiers began burning the towns and villages of Samar. All males above ten were pitilessly slaughtered, on the pretext that even a young child could wield a weapon.

The fact is that the savage reprisals by the occupying force devastated not only the Samar countryside, but had repercussions in the conduct of American forces in subsequent campaigns. American newspapers carried cartoons of the carnage, and returning veterans described the horrors they had witnessed. Even politics in Washington DC was affected as the Democrats in the Senate accused the Republicans of covering up the complicity of high-ranking military officers in the killing of civilians, because indeed despite the court martial of General Smith, President Theodore Roosevelt had him compulsorily retired rather than imprisoned or dismissed.

What is unassailable is that the facts involving what went wrong in Balangiga, of faulty decisions made by superior officers and therefore even more important the character flaws of Connell, have been buried. Cover-ups were done not just to protect careers of individual officers, but more importantly to hide the dark side of a war begun and gone hopelessly wrong all in the name of “benevolent assimilation.”

The insistence of many Americans that the bells are part of a war memorial is actually a secondary reason. Rather, the story of Balangiga is representative of America’s attempt to forget conflicts where victory was at best debatable. It is little surprise then that over a century later, getting the bells back any time soon remains an empty promise.

Jo-Ed K. Tirol, Ph.D., is an Assistant Professor at the Department of History of the Ateneo de Manila University.

Gilas, You Can Do Better
All Photos
Comments
View As List