Adel Tamano reflects on the joys and challenges of being a father to a son with autism spectrum disorder: ''God believes that I am the right man who deserves to be Santi's father.'' 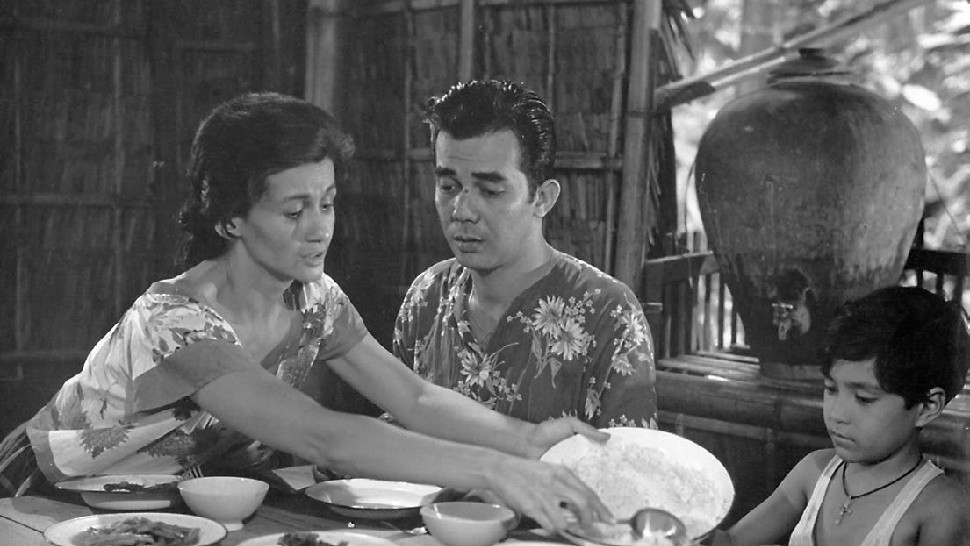 Santi's smile is electrifying-it lights up our home. But it has to be his “real” smile, brought on by something he finds funny, or because he’s happy. When you ask him to smile on cue, it looks a lot like a grimace. This is one of the symptoms of someone with autism spectrum disorder (ASD)-they have trouble recognizing facial and emotional cues. Other symptoms are hypersensitivity to stimuli (sound or light), obsessions with routines or food, or arm flapping. As I understand it, people with ASD are hardwired differently, so they experience the world in a unique and often more challenging way. That’s why he can have very public blow-ups and tantrums. That’s why he has trouble learning and studying in a “normal” classroom setting. That’s why it’s a challenge for my wife, Weena, and I to plan for his future.

And yet, I find that I’m not really worried about it at all. It’s not that I’m being flippant or uncaring. But I believe in my son-that he will find his way to grow and thrive-and more important, I believe that God will take care of him. As a Muslim (a flawed one, but that’s a different story), one of my basic beliefs is that God will provide for our children. In fact, one of the first things outlawed by Islam in Arabia was the cruel tradition of burying children, particularly female babies, in the sand, when families believed that they did not have enough resources to sustain their communities. With Santi, I have seen God’s hand in providing resources so that we are able to give him the therapy, support, medicine, and education that he needs.

No one expects to have a child with special needs. Weena and I welcomed Santi into our lives 13 years ago without any idea he had ASD. It was Weena who initially noticed it-thankfully very early on- and she took the necessary steps to begin our journey of providing the support that Santi needed to grow and thrive. We accepted the reality, I think, with a great deal of courage. There was no anger, resentment, or embarrassment. Simply, we loved our son. So we focused on the “special” part of his “special needs,” and embraced Santi as the blessing that he is.

That for me is the powerful learning in our journey with him. His ASD has been a blessing for us. It has forced me, Weena, our son Mike, our circle of family, friends, and caregivers to focus-not on Santi per se, but to focus on creating an environment where he can prosper. It gave me and Weena the inspiration to strive in our careers. At the same time, it taught us how to prioritize our home life, so that we didn’t focus solely on career advancement, because supporting Santi demanded time and effort, and we couldn’t be absentee parents. It has made us save for the future instead of using our resources primarily on luxuries or travel.

And what a journey it has been so far. I remember over a decade ago, when Santi was almost three, my wife and I noticed that he still hadn’t mastered the skill of climbing the stairs. Both of us were worried that he might not ever be able to learn how to do it because of his autism. Would we be helping him up the stairs in his teens? As an adult? Then a couple of months ago, I watched him climb up the stage for his moving-up day, his graduation from his grade school. The contrast of the memory, and how far he had come, was a sweet vindication of our belief in our son.

Sometimes, I get asked what our most difficult moment with Santi was, and honestly, the question stumps me. My belief is that parenthood isn’t meant to be easy because the stakes are so high. As a father, I know that my actions have repercussions in Santi’s and Mike’s lives that I can’t fathom. And with autism, there are always tough moments-tantrums (often in public), sometimes getting hit (much less now though, thankfully), and of course, crying and tears (sometimes Santi’s, and other times, my own). But I tend not to focus on the hardships-instead, I focus on the joys: like seeing Santi on his graduation day, or watching him dance (three years ago I think) at a school event, largely unassisted. These far outweigh the not-so-happy moments.

Santi has taught me authenticity and humility. I always tell people how lucky Santi is because he is so genuine-he has no guile, no desire to be popular, and no need to play politics. He will never steal, backbite, or intentionally hurt others. Using these standards, already he is far better than many people I know. Finally, again, as a Muslim, I believe that God does not give us any situation or challenge that we cannot bear. So I am supremely humbled by this thought: that God believes that I am the right man who deserves to be Santi’s father.

This piece originally appeared in our June 2016 issue. Adel Tamano is the father of 13-year-old Santi, 10-year-old Mike, and husband to Weena Kapunan.

About The Author
Adel Tamano
View Other Articles From Adel
Get The Latest Updates From Esquire!
Subscribe to our newsletter!
Latest Feed
Load More Articles
Esquire Money 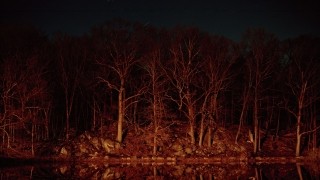