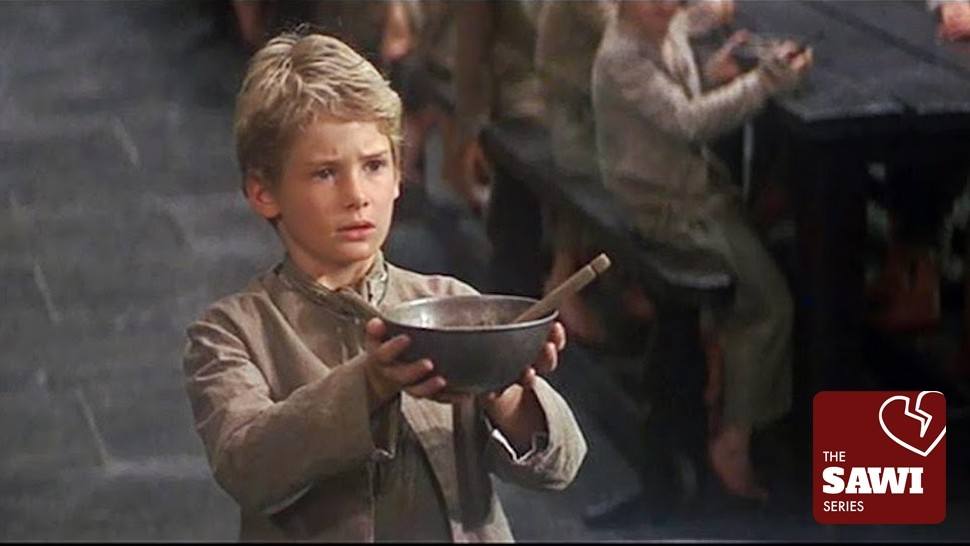 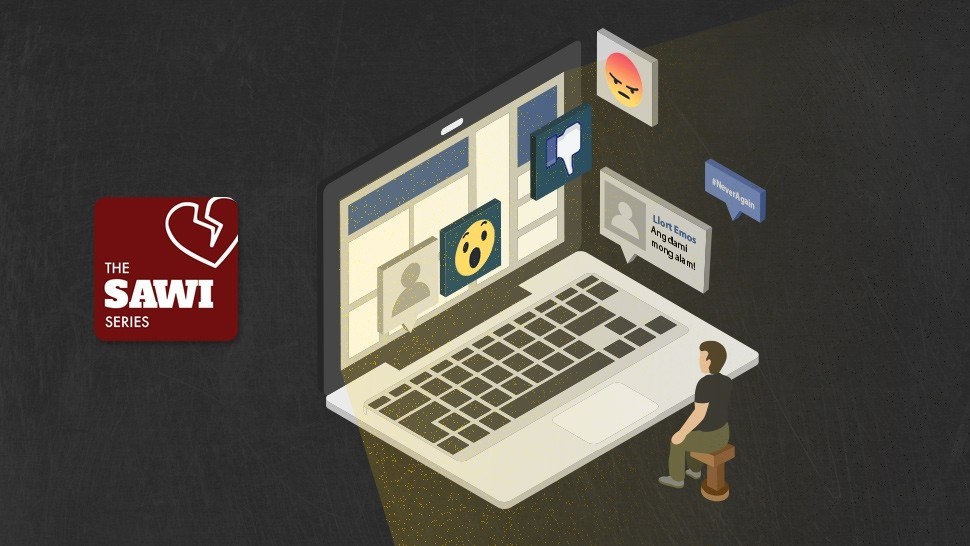 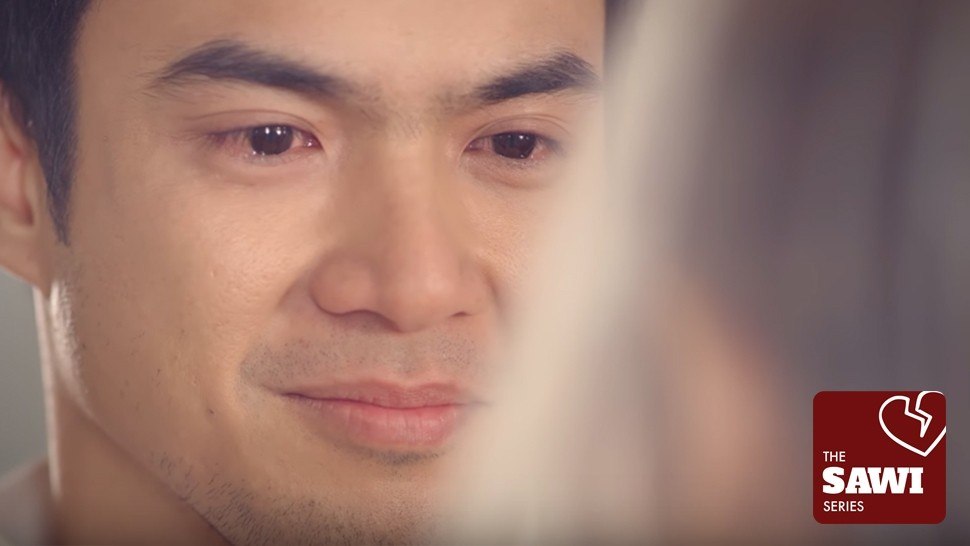 About The Author
Lio Mangubat
Lio Mangubat is an editor at Summit Books.
View Other Articles From Angelo
Get The Latest Updates From Esquire!
Subscribe to our newsletter!
Comments
Most Popular 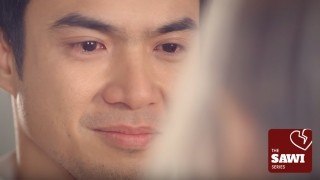 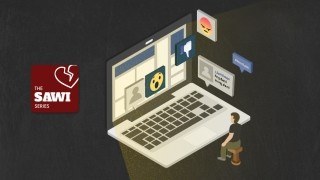