What it means to fight for the highest ideals when these ideals feel like they're going out of style. 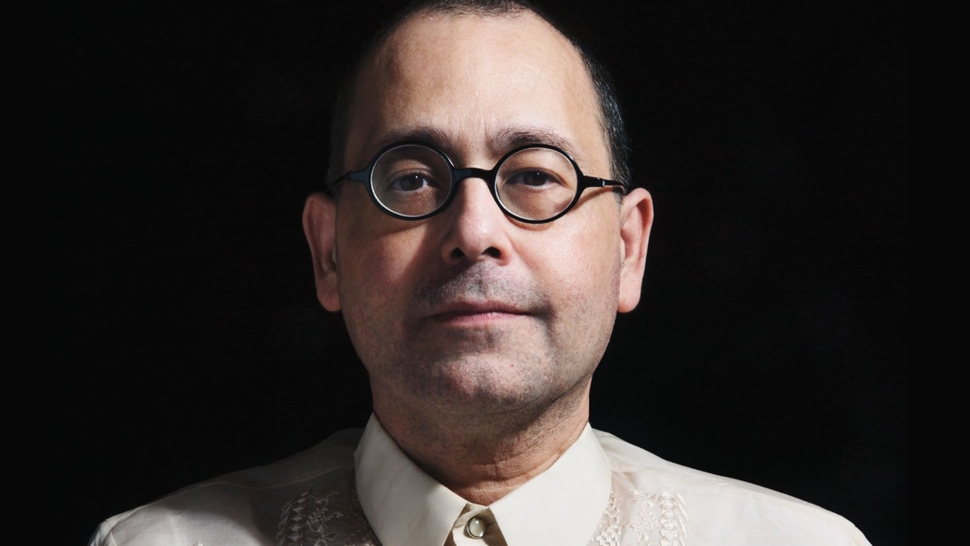 So, Mr. Gascon: Where were you when a woman in our barangay was raped by a drug addict?

The question does not register. I may have mumbled my words—or my facetious tone viewed as inappropriate. Jose Luiz Martin “Chito” Gascon, chairman of the Commission on Human Rights, sworn enemy of President Duterte and staunch critic of the popular war on drugs, stares at me. My previous—admittedly limited—engagements with Gascon have been social, and I know him as a Coke-guzzling jokester. Yet there is little jest in our interview. We live in serious times.

“I don’t understand the question,” he replies. I repeat my query, and Gascon feigns a smile before saying: “Well, that’s a question we’ve been receiving a lot on social media. The term ‘human rights’ is something that I think is not fully appreciated or understood. As a result, we are often mistaken for what other institutions of government are supposed to do.”

Misunderstanding, of course, begets vitriol. And the social media troll is that vitriol’s incarnation. Online support groups of Duterte, Bongbong Marcos, and General Bato dela Rosa have circulated memes calling for the Commission’s abolition. Gascon and his staff have, of course, been subjected to multiple forms of online hate—pictures of guns sent to their inboxes, the usual cursing, and accusations of being drug lords.

In the cab that took me from the airport to the CHR headquarters in Diliman, Quezon City, I had braced myself for the inevitable comment: “Ah, ‘yang CHR. ‘Yung mga kakampi ng mga adik.” It was a long ride and it provides a chance to talk about the CHR. Yes, the Commission primarily monitors state violence, because you need somebody to police the police. No, it cannot protect citizens from drug addicts, because that is not its mandate. Yes, it can be toothless amid presidential power. 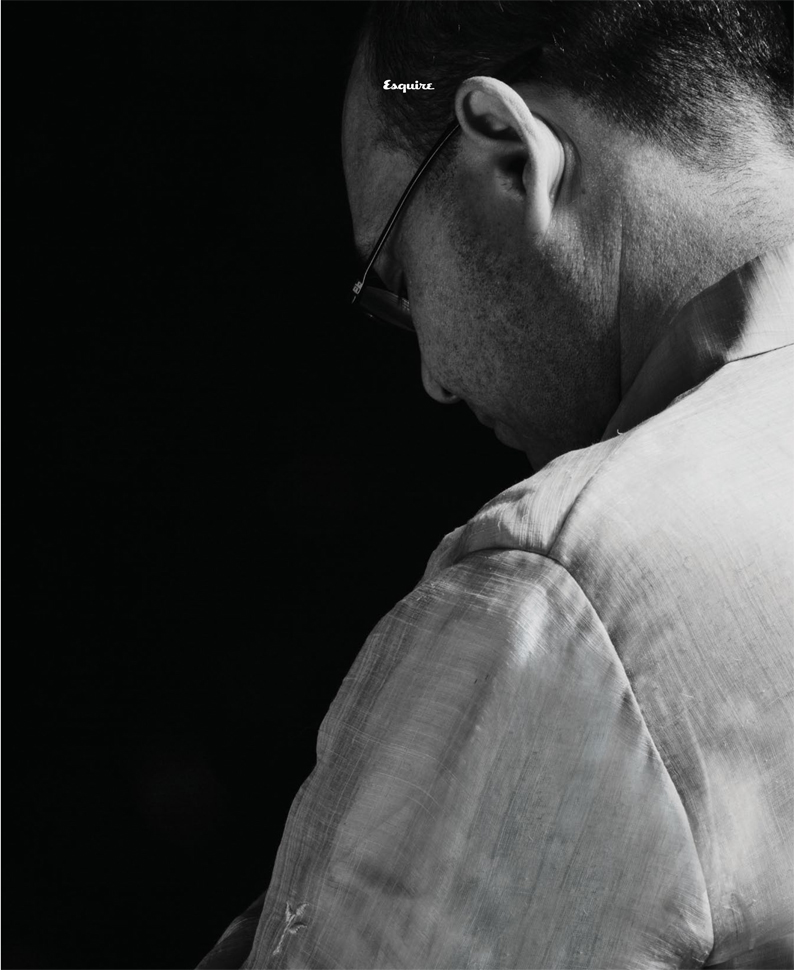 Once upon a time, we venerated our human rights advocates; these days, we troll them.

It doesn’t help that this popular and populist president himself obviously dislikes the Commission. In his inauguration speech, he singled out the CHR and asked them to “allow us a level of governance that is consistent to our mandate.” The words were anodyne for the foul-mouthed president, but they masked a threat: Don’t get in my way, or else. Veering away from the soaring rhetoric of the inauguration, Digong was recently more pithy: “…lahat kayo diyan sa Human Rights Commission, mga pangit.”

Gascon is possibly second only to Senator Leila de Lima (a former CHR chair herself) on the list of the most despised people in Philippine politics. Yet the attention is disproportionate, because the agency he leads is powerless relative to the Palace. The CHR does not have the capacity to prosecute, let alone send anyone to jail. Its investigators look into state violations of human rights, but they can only provide recommendations to relevant authorities. It is up to a prosecutor to file a criminal case, and it is up to the police and the army to initiate internal administrative proceedings. They may choose to ignore the CHR, and they do so regularly, especially these days. “The anecdotal evidence ” Gascon explains, “suggests that only thirty percent of our recommendations are ever considered.”

That’s if they can even investigate. With a staff of barely 600, Gascon must look into the over 3,500 deaths associated with Duterte’s war on drugs. As of late October, the CHR had initiated only 251 fact-finding inquiries, which were in various degrees of progress. To the average citizen, these deaths are slowly becoming statistics. Inundated and desensitized, few people bother with the details.

Some cases—those that truly strain credulity—do gain public attention, such as that of father and son Renato and JP Bertes, who were tortured and killed by police inside a Pasay City jail. The reason for their deaths? Nanlaban—they fought back. When deaths occur, Duterte and his alter ego, Bato, assume that there was “regularity” in police procedure. The officers were just doing their jobs according to the books.

Gascon is possibly second only to Senator Leila de Lima (a former CHR chair herself) on the list of the most despised people in Philippine politics. Yet the attention is disproportionate, because the agency he leads is powerless relative to the Palace.

With cases like that of the Berteses, Gascon explains, you can simply “present its absurdity,” leading people to realize the more general truth that unbridled police power is not the way to counter criminality. Then you just plod on. “Fight each battle, work on each case, and ultimately find justice once,” which will hopefully lead to a second, a third, a fourth, a fifth time.

But probably not a 3,500th time. The scale of the deaths is overwhelming. And, for Gascon, it was mostly unexpected. When he took this job in June 2015—a distant past when a Senator named Grace Poe was topping the surveys—Gascon says he “had a different ideas of what the challenges would be…” It’s an understatement, and we both know it. At another point in our conversation, Gascon is more categorical: “We have not seen this unprecedented level of violations of civil and political rights, not since the dictatorship.” In an interview with Foreign Policy, he called Duterte the “biggest challenge to democracy” since Marcos. Elsewhere, he compared the rise of Duterte to the rise of white-walkers: winter is coming.

None of this is to absolve previous presidents. Of course, “every single administration since the transition to democracy has their own share of human rights issues that the need to be held accountable for.” But there is something different with Duterte. By ordering police to kill drugs dealers and users and by promising to defend them against critics, the president has enabled the impunity we now see. Gascon offers an admittedly clichéd metaphor: “You’ve thrown a pebble in the pond: it will create its ripples.”

Human rights are washed away by these ripples. Duterte himself says that he does not “care about human rights” and that they can serve as an excuse to “destroy the country.” His spokesperson, Ernesto Abella, claimed that the UN’s call for the Philippines to uphold rights was an imposition of “liberal Western values” on “an Asian nation that places a premium on common good…”—the standard response of despots who forget that Asian nations lobbied for and signed the Universal Declaration of Human Rights. In fact, as Australian historian Roland Burke has shown, the human rights architecture of the UN was largely designed by Filipinos like Carlos P. Romulo and Salvador P. Lopez, who served as chair of the UN human rights commission in the 1960s. President Duterte may be surprised to discover that the UN human rights monitoring system currently being used to investigate him was largely drafted by our own diplomats. But this is ancient history. 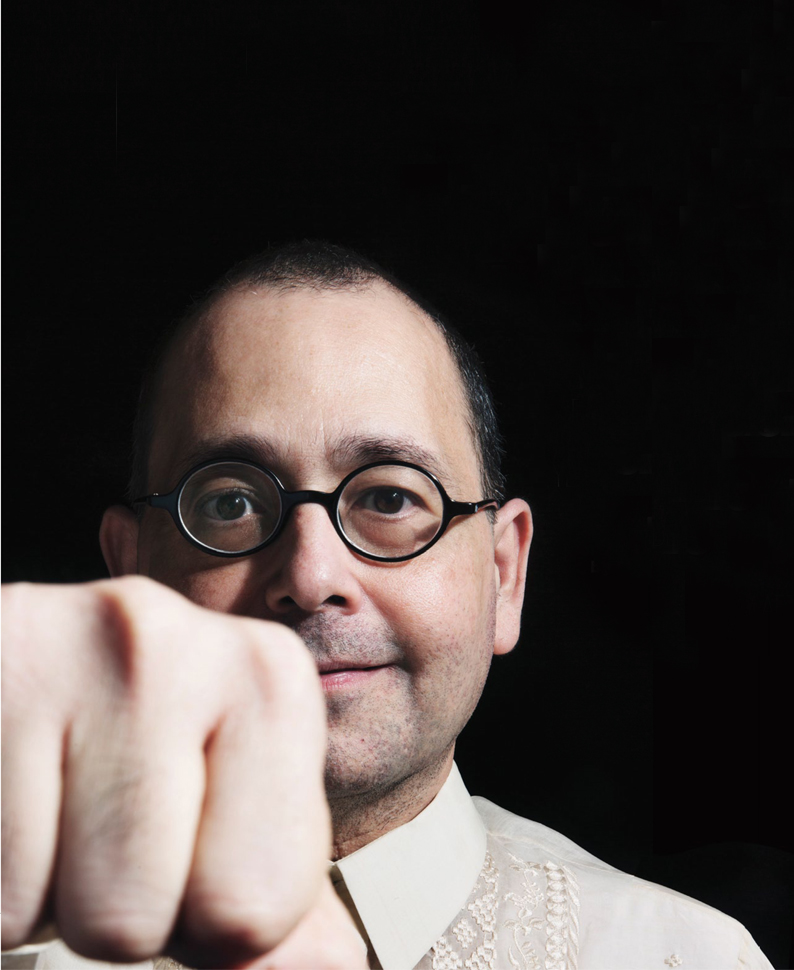 Once upon a time, we venerated our human rights advocates; these days, we troll them. The most significant change that has come is a shifting of political rhetoric: Those who defend human dignity are enemies of change and the torturer, Marcos, is now a hero. Amid this perfect storm of illiberalism, how much can one marginal government agency do? Defanged, pilloried, and obstructed, the CHR is, at times, reduced to an information-gathering agency.

So why the hatred? My own answer is that populists need bogeymen. Hitler told Germans to fear Jews, Joseph McCarthy told Americans to fear Communists, and the Brexiteers told Britain to fear migrants. Duterte wants you to fear the drug lord, the pusher, the addict, and people that “coddle” them, i.e. the human rights advocate. Hatred for a constructed “other” consolidates support around a strong, charismatic leader, who will protect “the people” from an external menace. Once the hysteria begins, it is hard to dial back.

Protecting human rights, on the other hand, entails slow processes, and it has its own form of paranoia: somebody like Gascon values due process and the dignity of life so much that he will buck no violent short-cut to crime reduction. But slowness, like traffic, was unacceptable. “In the end,” he says, “the public wanted change. And here we are, change has happened. It may not be the change you or I want, but that’s where we are.”

Chito Gascon, former activist and idealogue, and now the embattled chairman of the Commission on Human Rights, talks about fighting to regain equilibrium after a year spent horribly out of whack. This article is an excerpt on his profile, Being Human. The full version is available in our December 2016/January 2017 issue. 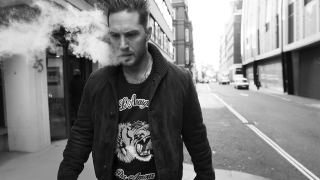 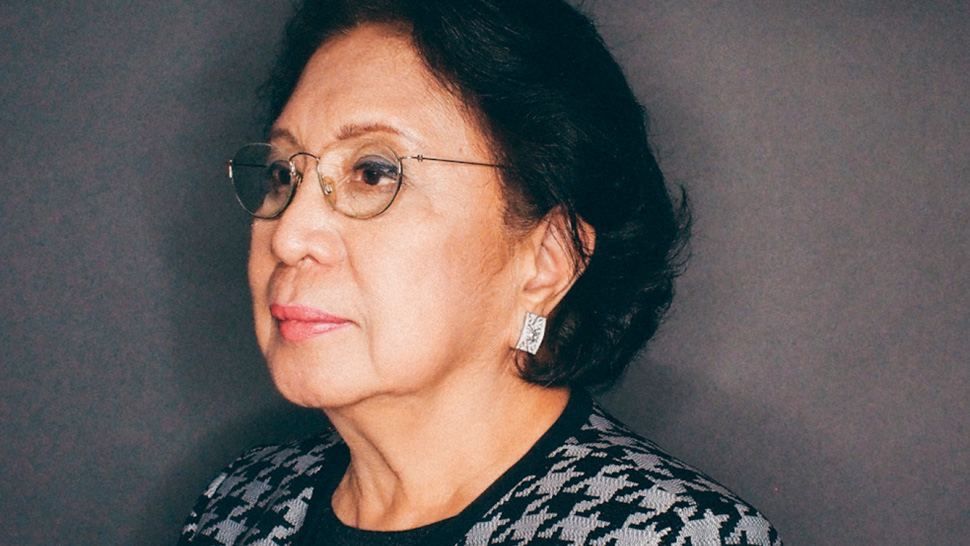