Picked the Wrong College Course? This Guy Thinks It Should Never Happen Again

Henry Motte-Muñoz’s Edukasyon.ph is a matchmaker for students and schools. 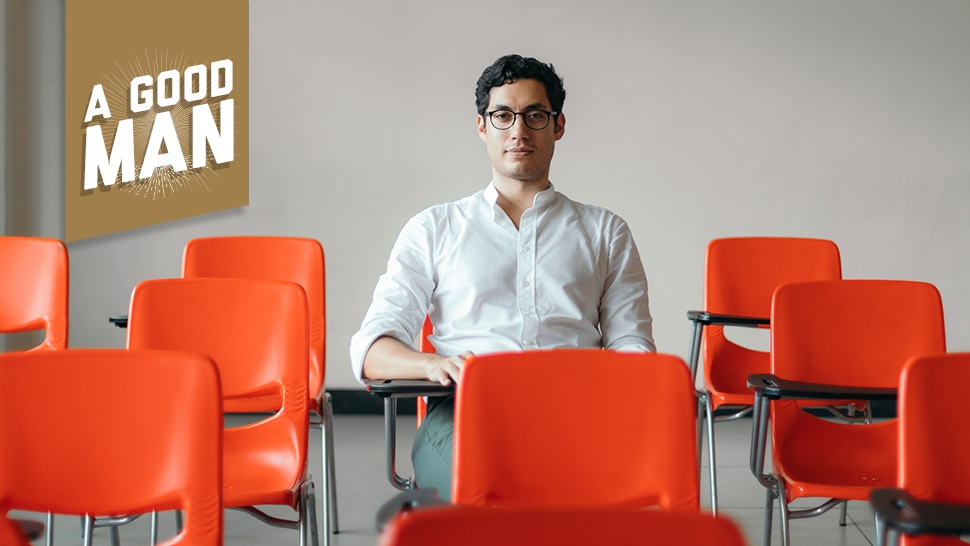 Too many people settle for their education rather than actively pursuing it themselves.

Too many students have had to settle for their schools based on tuition and location and convenience; and if they get to go to college at all, they settle for the courses that will lead them into the most immediately profitable industries. Sometimes, people even settle for the kind of course that their parents want for them. The decisions that concern the trajectories of their lives are either obscured or made based on the aspirations of another, rather than their own.

Henry Motte-Muñoz knows that it shouldn’t have to be this way. He’s the co-founder and CEO of Edukasyon.ph, an online portal that works as a matchmaker between prospective students and schools. Anyone who’s looking for educational opportunities—whether you’re a high school student going on to college or someone looking to pursue a postgraduate degree abroad—can use Edukasyon to find and apply to the schools, scholarships, and courses that best suit their needs and personal aspirations. “The aim of Edukasyon.ph is to empower every Filipino to get an affordable, quality, and relevant education that prepares them for employment,” says Motte-Muñoz.

“It seemed like people were making decisions based on a mix of half-facts or loose reputations. It didn’t feel like a very structured process.” 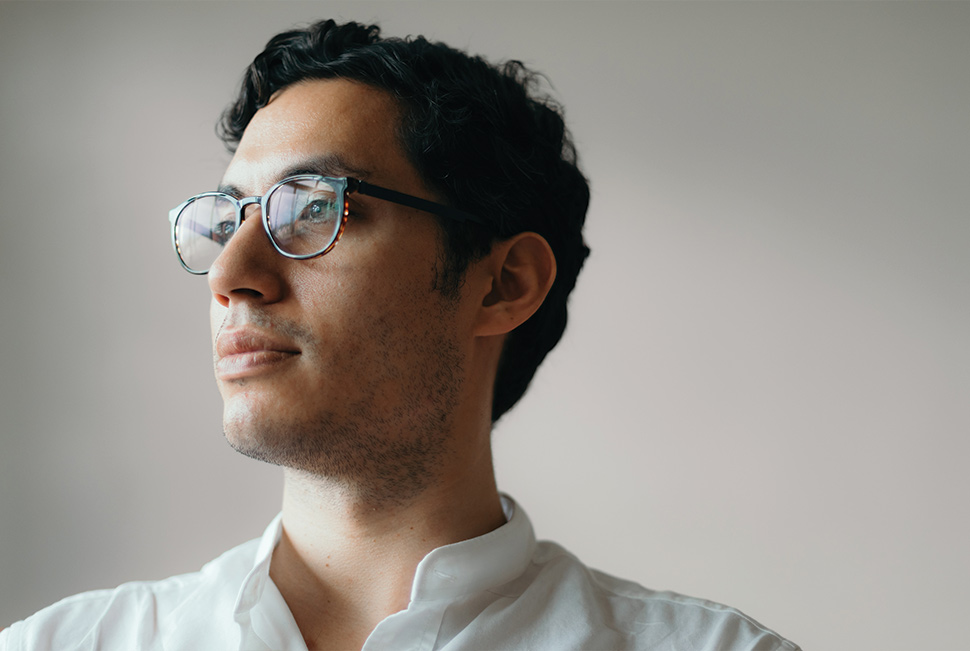 As a French-Filipino citizen who’s had the opportunity to study in the U.K. and the U.S., he’s seen firsthand how an educational system can help young people make better choices in terms of the school that they’d like to go to and the degree they’d like to pursue. “It was very centralized in terms of how you could apply; it was very clear,” says Motte-Muñoz, who graduated from the London School of Economics and Political Science, and then after earned his MBA at Harvard. “There was a lot of information on the courses. There were course descriptions, and then they would tell you typically where their graduates go in terms of jobs.”

But he saw that students here in the Philippines—including his cousin, who went to a private high school here in Metro Manila—didn’t have the same privilege. “I got the idea for Edukasyon back in 2012, when I saw my cousin apply to college, and I was quite shocked at how much information asymmetry there was,” says Motte-Muñoz. “It seemed like people were making decisions based on a mix of half-facts or loose reputations. It didn’t feel like a very structured process.”

“We try to put all the information there so they can have a holistic picture.”

So seeing the inequities that he did, Motte-Muñoz set out to create Edukasyon.ph, starting research in 2013, while he was in London and working a day job in finance. But it was only when he moved to Manila in 2015 that Edukasyon really started growing and taking off. He teamed up with a co-founder, Anthony de Guzman, and they’ve been running the business together since. Between them, Motte-Muñoz takes on an externals-oriented role, which includes forging partnerships with other institutions, working with foundations and investors, and engaging schools and government agencies. 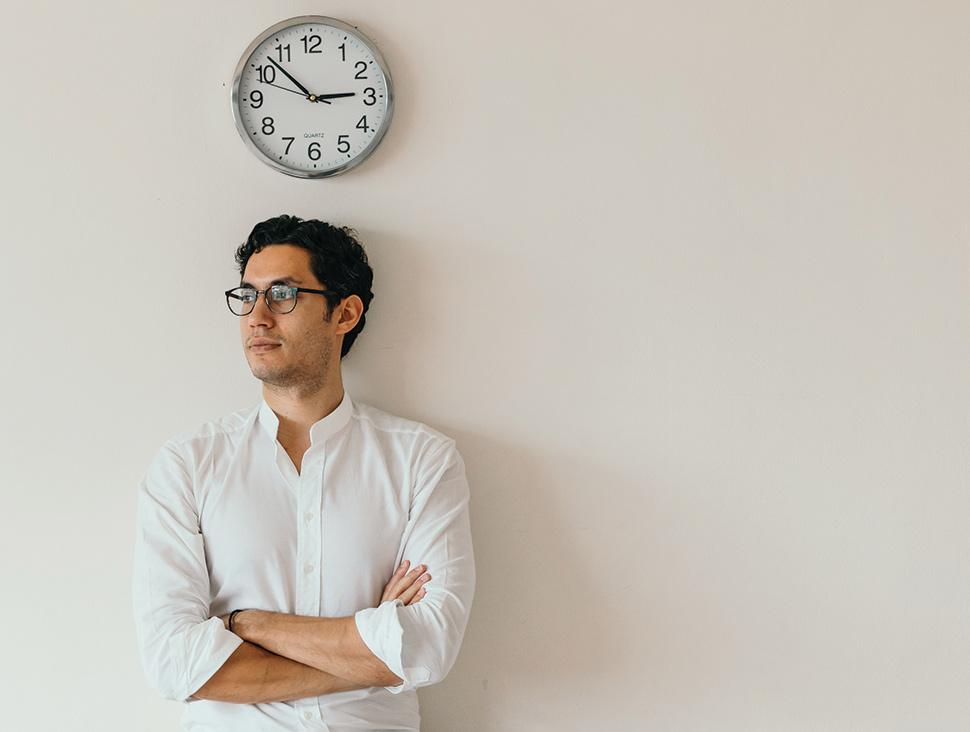 The site itself has several features, and is very easy to use. Anyone can go on Edukasyon.ph to search for information about schools and courses. Then you can create an account, and once you’ve seen your options and reached a decision, you can apply directly through the site. “It takes minutes to apply online using Edukasyon,” says Motte-Muñoz, “versus hours or days to apply in person at schools.”

Edukasyon can also help with scholarships and funding, as well as career advice. It’s a platform with several functions that all help towards suitable education and careers; and over the past 18 months, over one million students have used it. Apart from this, Edukasyon even holds forums where educational prospects can be explained and discussed.

“My favorite story was a student who lived in Butuan, in Mindanao, who messaged us to say, ‘Just wanted to thank you, I found a scholarship through your website'"

We try to put all the information there so they can have a holistic picture,” says Motte-Muñoz. “It’s only a minority of students who know exactly what they want to study, why, and how to get there. Even if you look at the number of students who think they know, you ask them: Why do you want to study engineering? And then they’ll tell you, ‘Because it’s what my parents told me.’ Or you’ll ask: Why do you want to be a nurse? And then they’ll say, ‘I hear it’s popular.’ These are not great reasons to study. You should actually understand: Does it match your skills, your interests? Is it the right school for your course? Are there jobs available when you graduate? We want everyone to make an informed decision, and not just a minority.”

So far, Edukasyon has measured its success in terms of employment rates, graduation rates, and through focus group discussions. But one of the more telling metrics is the dropout rate. “The number of people who dropout because they don’t like the subject or they can’t afford studying in that school—for me these are two textbook definitions of having made the wrong choice,” says Motte-Muñoz. “So our hope is that if someone chooses a course through Edukasyon.ph, they can afford that course, and they can finish it and they can look forward to completing that course.” Because otherwise, students would be wasting time and money that they can’t easily get back. “You do two years of nursing then you move to accounting? You lose all your credits. Time plus tuition.” 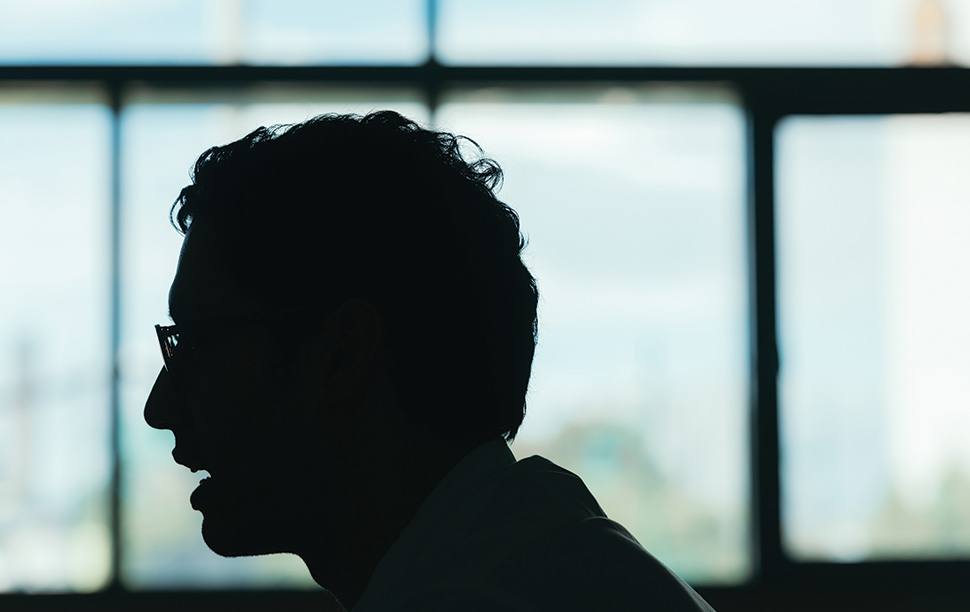 But the most profound measure of success is still the personal stories and anecdotes that show Edukasyon is actually working. “My favorite story was a student who lived in Butuan, in Mindanao, who messaged us to say, ‘Just wanted to thank you, I found a scholarship through your website. I applied and I got in, and so now I’m enrolled in senior high school.’ Knowing that someone could use the website by themselves and make that discovery and then get access to education and make the right choice as well?” Herny Motte-Muñoz pauses. “That was fantastic. That’s exactly what we want.”

Consider this impact, and that Edukasyon has only been around for about two years. “We feel like we’re just at the beginning. There’s a lot more,” says Motte-Muñoz. He’s looking to expand Edukasyon in terms of how many people it can reach and help, thoroughly from school to work. “It’s going to be a long road, but we’re quite excited.” 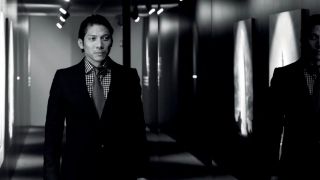 Meet Robbie Antonio, The Man Behind the Billion-Dollar "Unicorn" 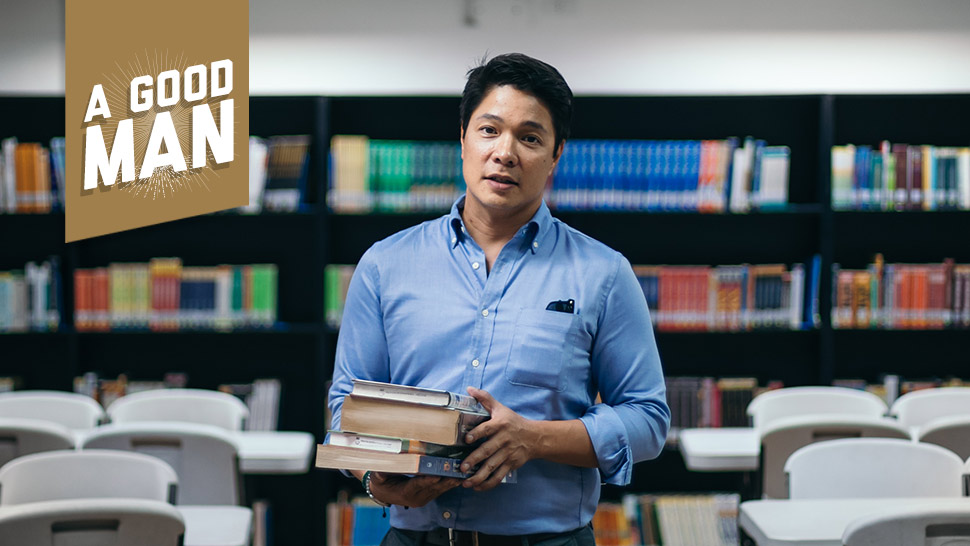 Books Saved Him, So Now He's Building His 1000th Library
All Photos
Comments
View As List