The Unfinished Revolution of Jose Almonte

The former National Security Adviser has led a long and storied life, and has been called "some sort of James Bond and Napoleon Solo combined." 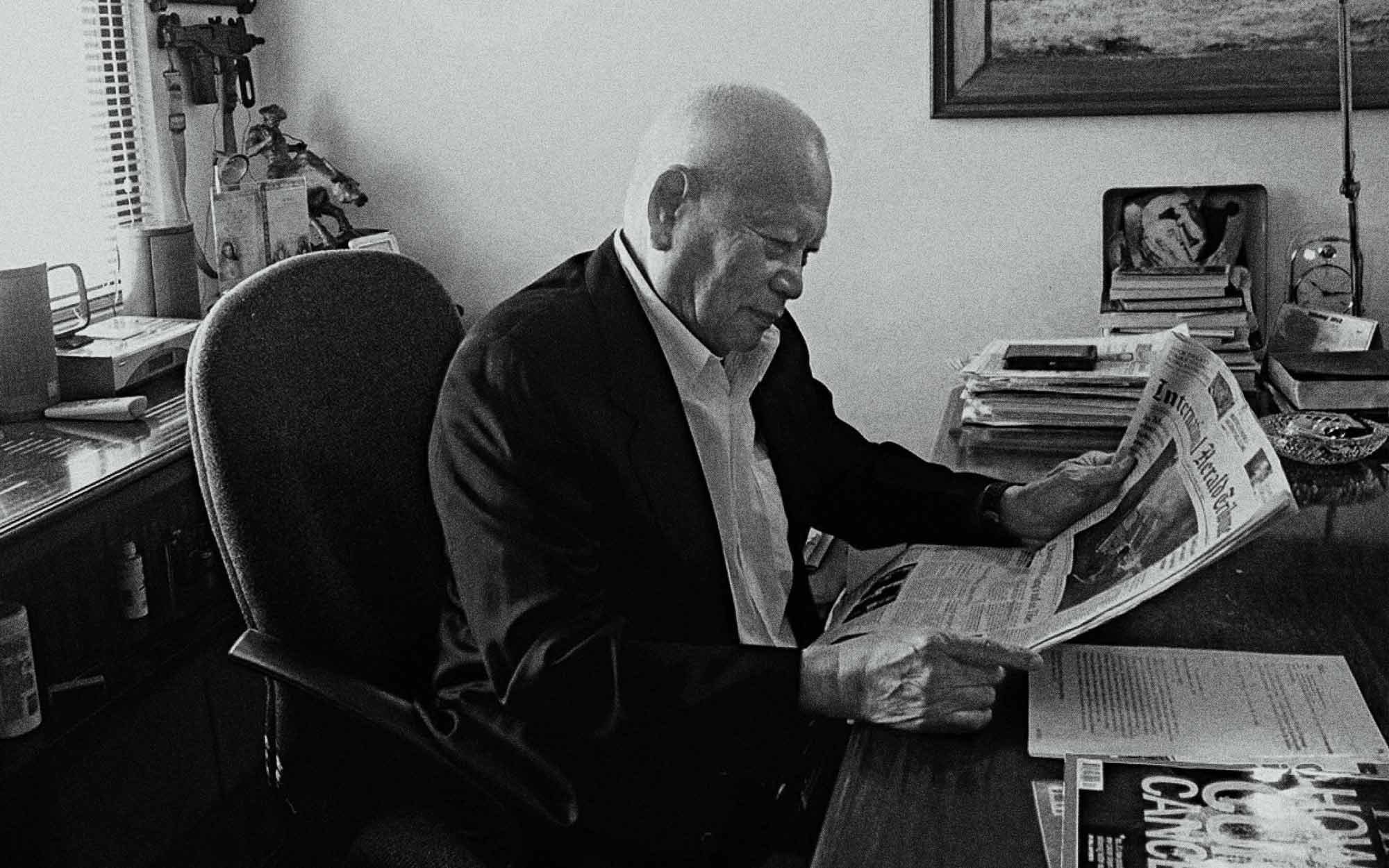 Sometime during the Ramos administration, Malacañang reporters received a Christmas card from a Palace official that left all of them stumped. On the card was a portrait of a man wearing a wide-brimmed hat, riding a carabao.