"I’ve had to reinvent myself four or five times. And I’m now working on the most challenging reinvention: survivor." 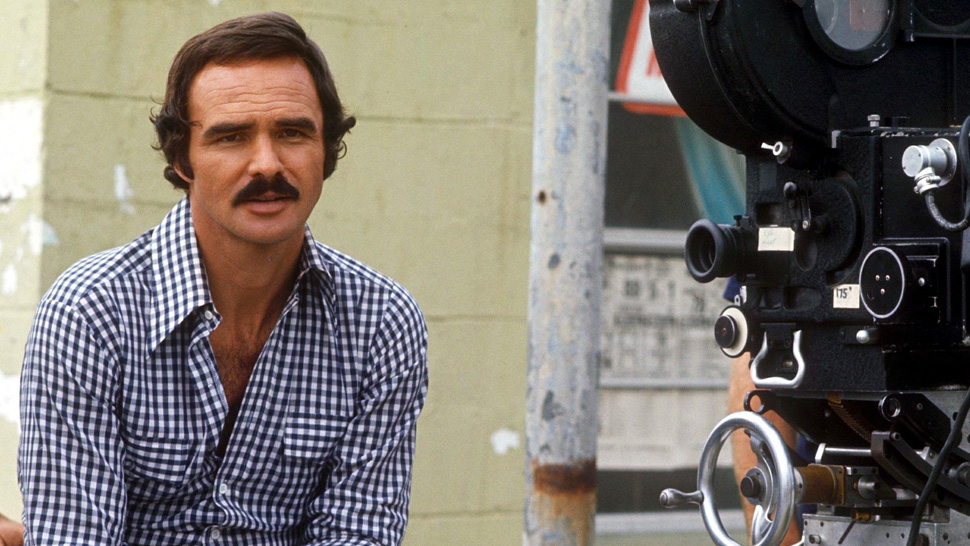 I was number one five years in a row at the box office. But what’s really stunning is that no one until me had ever gone from number one to number thirty-eight in one year.

The greatest actors in the world are the people around you when you’re at the top of the mountain.

God forgive me, but I love the attention of people.

Your bullshit detector gets better with time.

I’ve had to reinvent myself four or five times. And I’m now working on the most challenging reinvention: survivor.

I once said to my friend Ossie Davis, “You know, I was first-team all-state when I was in high school.” And he said, “How many blacks were on that team?” I said, “None.” 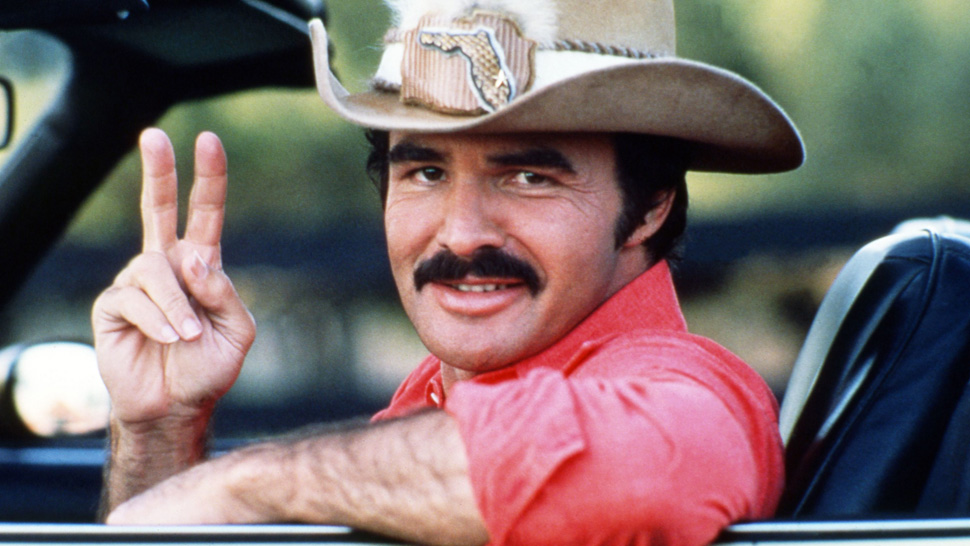 For a white guy, I was fast. I ran a 4.4 forty on grass in football shoes.

When I told my dad I was going into show business, he said, “If you ever bring any of those sissy boys around here, I’ll shoot ’em and make a rug out of ’em for your mother.” At the end of his life, whenever he saw Charles Nelson Reilly, who’s rather flamboyant, he’d kiss him on the cheek.

When my dad said something to me, I said, “Yes, sir.” I didn’t question him. And I was forty years old.

I could have won millions of dollars in lawsuits about the AIDS rumors back in 1984. I survived it by my father’s philosophy: “I’ll piss on your grave.”

Bankruptcy? It’s not pleasant. There are some people who look at you like you’ve got leprosy and their bank account might drop if they touch you.

I don’t play golf. I don’t have a hobby. I’m pretty passionate about my work, even though I sometimes have this realization on the second day of shooting that I’m in a piece of shit. So I can do one of two things: I can just take the money, or I can try to be passionate. But the name of the boat is still the Titanic.

Paul Newman is the personification of cool.

I’d rather be shot in the leg than watch an Ingmar Bergman picture.

The best direction I ever got was on Deliverance, when John Boorman said, “Stop acting. Just behave. We’ll wait for you, because we can’t take our eyes off you.” I didn’t know he said the same thing to Jon Voight and Ned Beatty.

I can tell a young person where the mines are, but he’s probably going to have to step on them anyway.

"I CAN TELL A YOUNG PERSON WHERE THE MINES ARE, BUT HE’S PROBABLY GOING TO HAVE TO STEP ON THEM ANYWAY."

For a long time, if you were seeing a psychiatrist, you were thought of as being a wacko. But because of good ol’ Dr. Phil, people know we need to talk to someone who just sits there and is nonjudgmental and says, “Do you think it’s a good idea not to have a bowel movement for three months?” Because a lot of stuff gets clogged up there, and you gotta get some of it out. And getting it out is painful, and you can bleed.

I once went to group therapy. Everyone there blamed someone else—their mother, their father, their agent. When it got to me, I said, “You’re all full of shit. You’re gonna be here forever. Look in the mirror. You are responsible for every mistake you made.”

The stupidest thing I ever did was turn down Terms of Endearment to do Cannonball Run II. Jim Brooks wrote the part of the astronaut for me. Taking that role would have been a way to get all the things I wanted.

I’ve made fun of myself the person, but I don’t take roles where I make fun of the actor. I’ve worked too hard and too long with too many good people, and I respect myself as an actor.

I hate prejudice of any kind, whether it be color or sexual preference. I don’t give a shit if you had a goat. If it’s a happy goat, and you’re happy, I’m happy for you. However, I may not want to have dinner with the both of you.

My autobiography is a good book, considering it was written in three days.

I live in Jupiter, Florida, which is Perry Como’s hometown. I get second billing.

This article appeared in the June 2005 issue of Esquire.

About The Author
Ross Johnson
View Other Articles From Ross
Get The Latest Updates From Esquire!
Subscribe to our newsletter!
Latest Feed
Load More Articles
Esquire Money 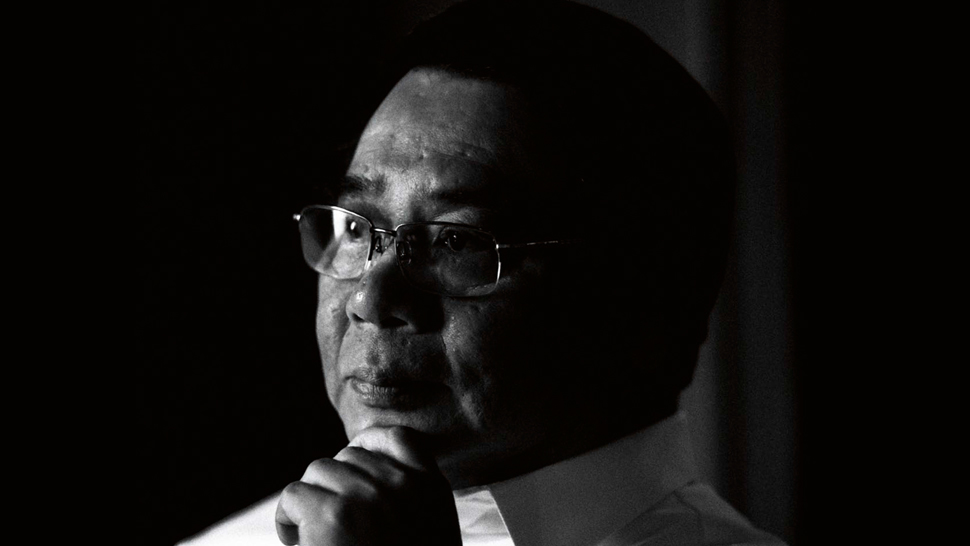 "In Martial Law, there’s no dialogue. Either shut up or you go to jail."-Neri Colmenares 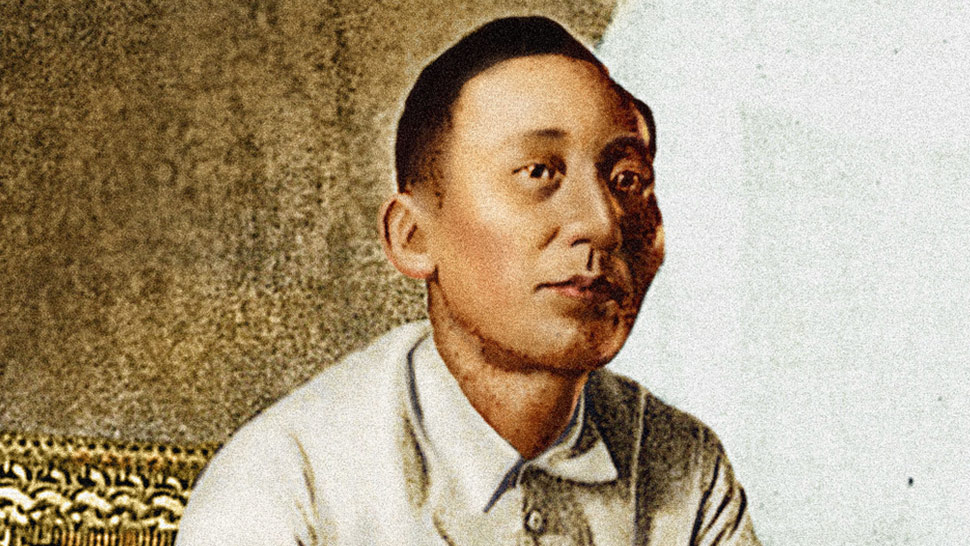 “Authority over the people resides, by natural law, in the people themselves.”—Apolinario Mabini
All Photos
Comments
View As List