"The best thing about being president is the fulfillment of your programs and to see the people you helped, especially the masses. As I’ve told you, whoever I am now, I owe it to the masses." 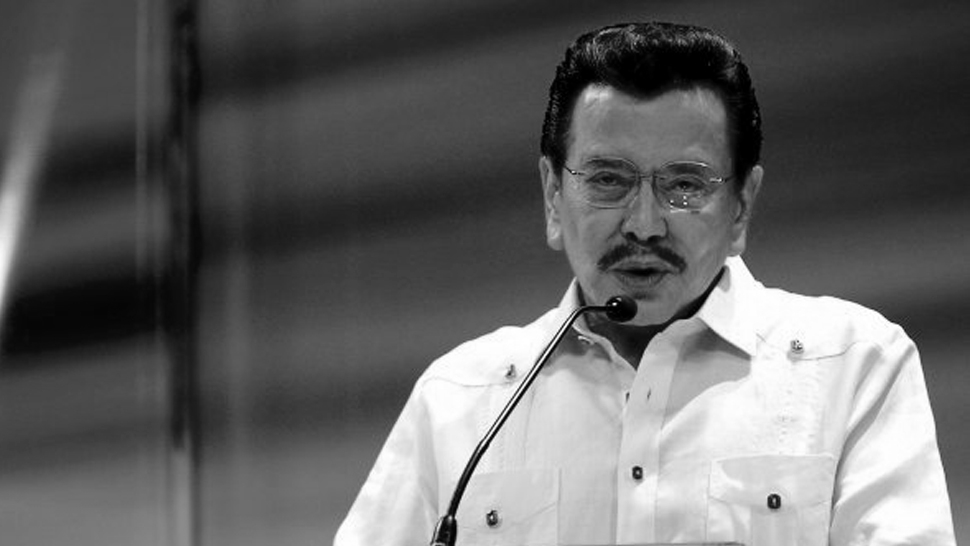 During my time, the only one who can enter the movies were the “half-breed” or tisoy. That was the trend in showbiz.

I was reluctant to run for mayor, because at the time, I was already earning about P150,000 per picture, and the salary of the mayor is only P5,000 a month.

I used to be a sacristan before, uniform and all. I grew up one house away from the church.

My mother asked me to change my name from Ejercito to Estrada because they were ashamed of me. 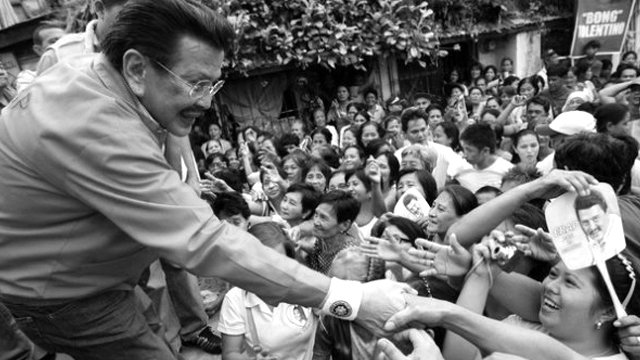 She didn’t want an Ejercito becoming a movie actor. I did not follow the dream that all of us will have a college degree.

Our parish priest here in San Juan went to my on-location shooting and asked me to run.

Six times—five times I rejected it.

My mother said she will not vote for me but by the last week of my campaign, she was already campaigning for me.

Before, San Juan was a notorious town but I was able to make it very progressive.

I married a psychiatrist because I know she’ll understand my faults.

This one time, my dad called for me when I was already in the movies, and he invited me for lunch, just the two of us, one-on-one. And he told me, “You know Joseph, the dream of your mother and myself, is to see the ten of you get a college degree, and that all of you will become professionals. But, you chose a different career. The path you chose has many temptations. If ever you have a child out of wedlock, that child is your responsibility.”

To me, a man, a courageous man, must have conviction. 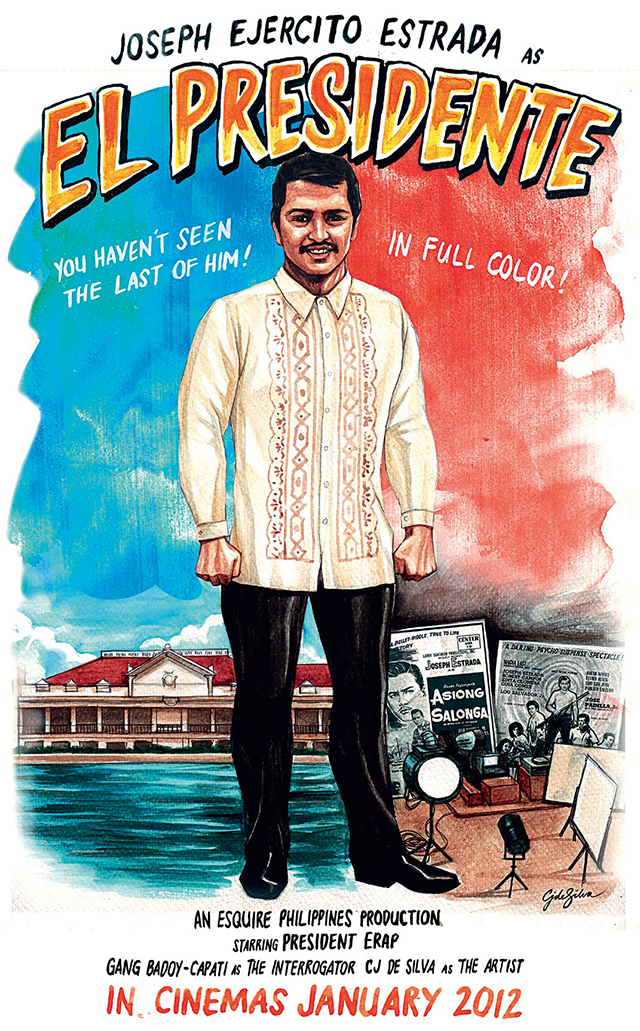 From being a superstar then mayor, senator, vice-president and president, all of a sudden I found myself alone in a cell.

When I stepped down as president, I could’ve stayed and fought it out because I knew I had never resigned. I could’ve fought it out but I know that some blood will be shed and that the poor people will be the ones who will meet the bullets there.

If there was one person I would like to meet I would say Andres Bonifacio. He was a real man of the masses.

I got the courage to run when President Reagan announced his candidacy for presidency. He was belittled. He’s just a mere actor. But he won. 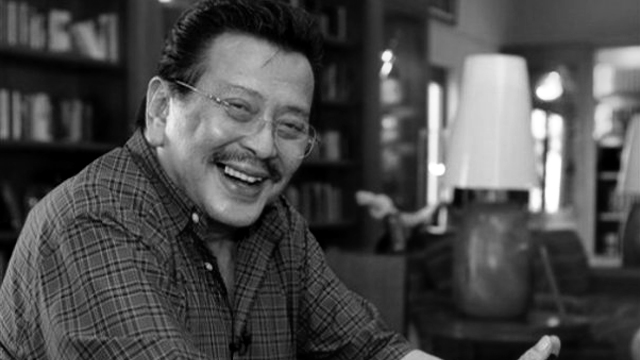 Out of the 10 movies I did with FPJ only one was not a hit. Los Palikeros. It was the only film wherein we did not play the marginalized.

When I portrayed the role of an NPA, I got to know the NPA in Tarlac. And what I learned from them you can’t learn in Harvard.

It is on record that water and electricity prices didn’t go up when I was a president. Not a single cent. I didn’t allow them. They all got mad at me.

When I was incarcerated, I couldn’t sleep and every time I wake up I’d have a heavy heart.

The best thing about being president is the fulfillment of your programs and to see the people you helped, especially the masses. As I’ve told you, whoever I am now, I owe it to the masses. 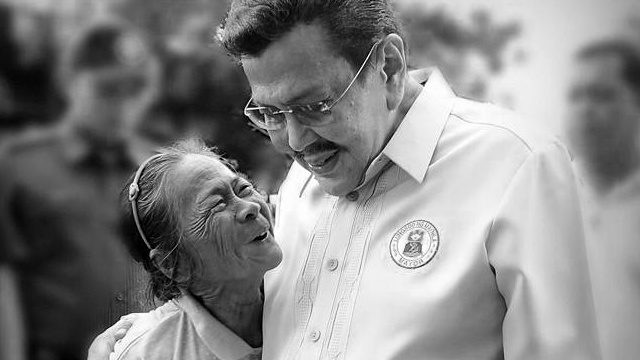 The father of my first girlfriend warned her that I would end up nowhere. Then I became President.

The biggest lesson I learned being president? I’m too trusting.

I trusted all the people that shouldn’t be trusted.

I don’t give other presidents advice.

This article originally appeared in the February 2012 issue of Esquire Philippines. Minor edits have been made by the Esquiremag.ph editors. 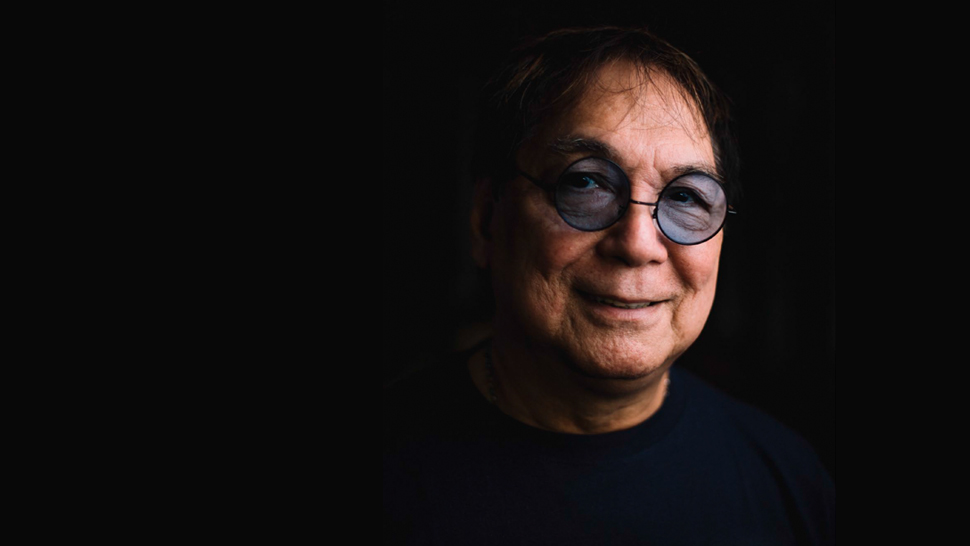