The former Sugarfree frontman on mental health, the beauty of the Filipino language, and becoming a musician of substance.

Sometimes I get letters from aspiring songwriters, and ang common question nila is, “How can I write a song that people will relate to?” That in itself is already your downfall. Unless you’ve teamed up with an agency to write a jingle or you’ve been commissioned by, say, ABS-CBN to write a song for a movie or for TV, you write for yourself and only for yourself. You write about an experience and your honest reaction at that moment. Number one: sincerity. Sincerity talaga.

Bullet [Dumas] is the most fun-loving among the three of us. I guess I met him at the right time din, kasi, parang umabot sa point na pagod na rin akong tumugtog, and Bullet kind of reminded me, “Oh yeah, don’t forget to have fun.”

Fascinated ako sa ating lengwahe. I hear a word like “nangangawit.” Sulat na ako ng kanta minsan. Or a phrase that I come up with in my head, like “hari ng sablay.” It sounds interesting, then I build a whole song around it.

"When people admire you, especially from a distance, they rely on your words." 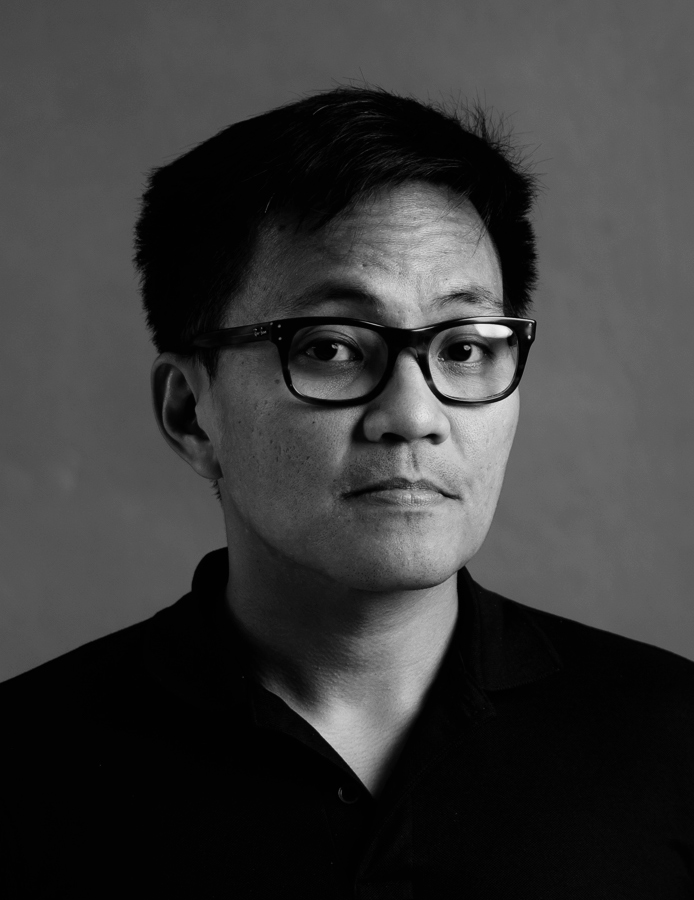 There must be a central idea. What are you trying to say? I love you? I hate you? I’m hungry? Go away? And then you build your song around it.

The first song I ever wrote was called “How Can I Tell Her That I Love Her?”. I wrote it when I was eleven or twelve, I think. I wrote it for my neighbor, kasi I had a big crush on her.

Songwriting, I think, should be innate; is innate. And then you just build it up, no matter where you’re from.

Dati kasi, parang wala akong pakialam eh. Magsusulat lang ako tapos magpeperform lang ako tapos babayaran ta’s uwi ka na and have your fun. Because of [Ryan Cayabyab and Gary Valenciano], I learned that it’s so much more than that. Making music and performing music is a responsibility. 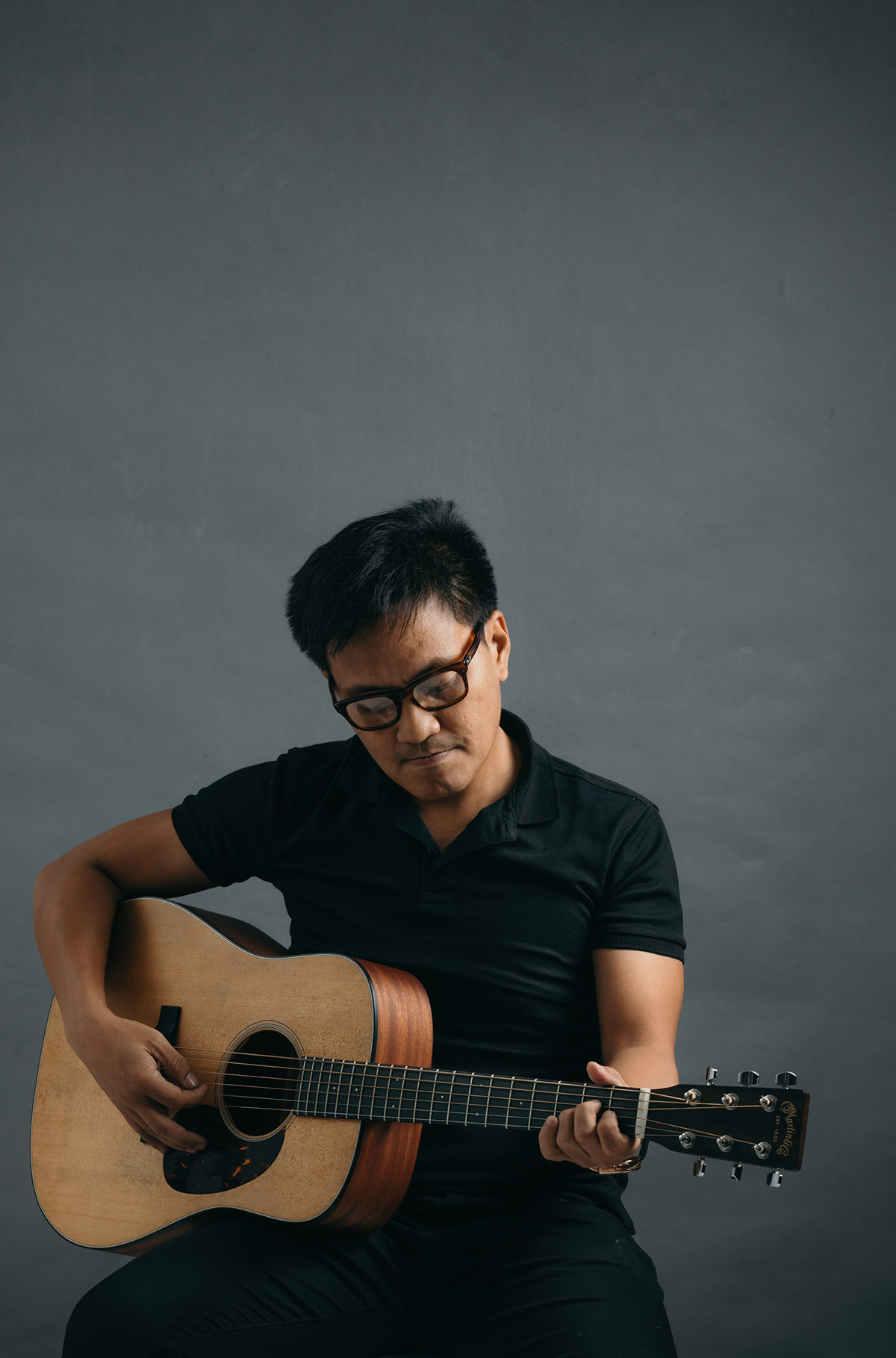 I wasn’t in a very good place. But things have turned around, like an answered prayer. My career picked up again. And there have been more good days than not-so-good ones.

There are extended periods of helplessness, of drowning, of doubt. And then I get letters from fans. They say, “hang in there,” “you’ll be fine.”

There was one letter that made me cry. It said, “There was a point in my life when I was really, really down and you came and you saved me. So now it’s time to save yourself, because we need you.” That made me cry. That was very powerful.

At a symposium about mental health that I attended, one of the speakers said, “Courage is the ability to seek help.” The bravest people I know are the ones who aren’t afraid to speak their minds, to admit that they fail also, to admit that they need help.

As a public figure, people sometimes hang on to your words. I never asked to be a role model—I don’t think anyone [here] ever did. But when people admire you, especially from a distance, they rely on your words. They rely on what you do on stage. So it’s your responsibility to be on your best behavior, to write your best material, to give them your best show every night. 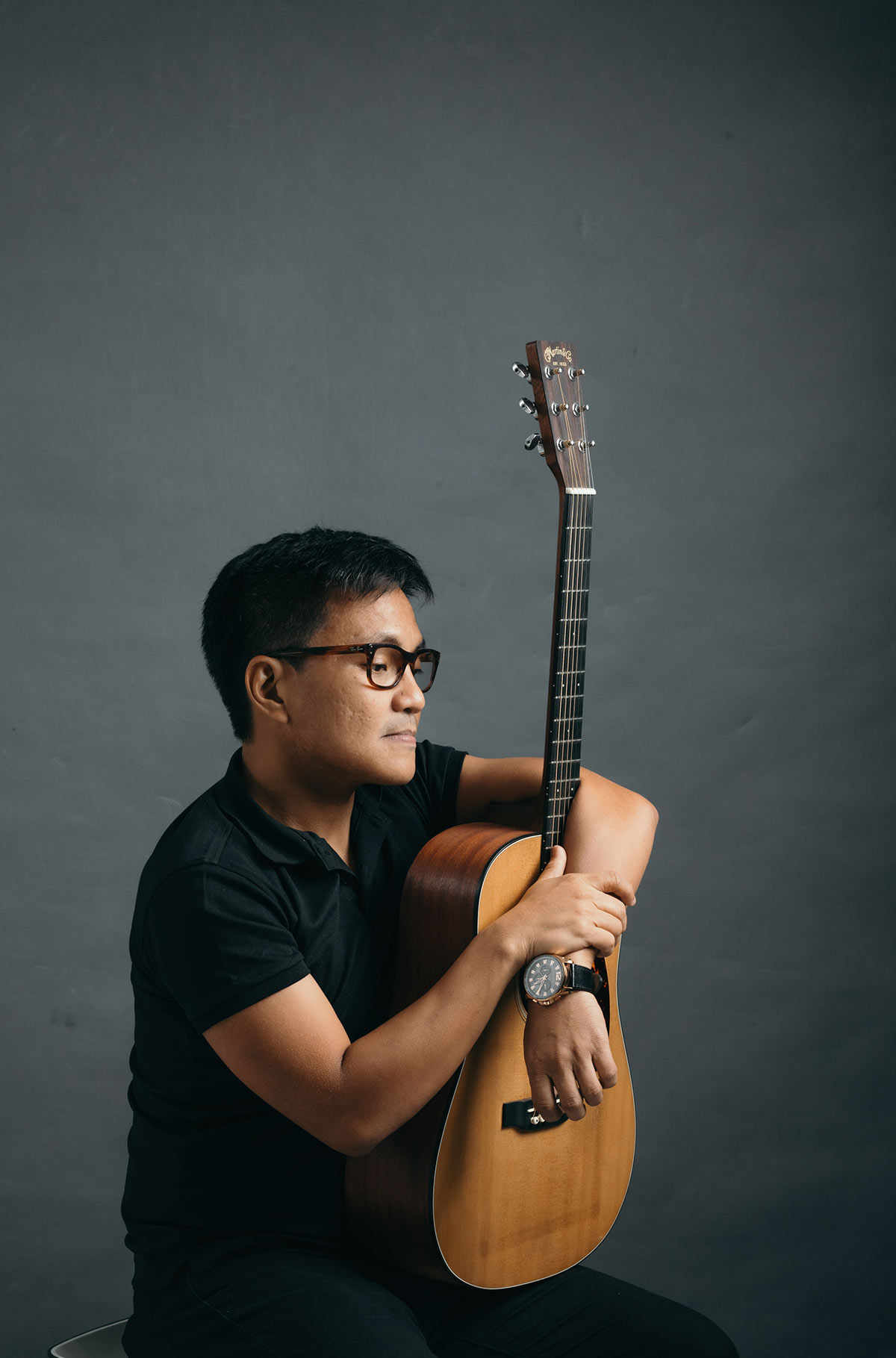 We have a songwriting camp called Elements. That’s how we discovered Bullet, that’s how we met Ben&Ben, Moira [dela Torre], all these wonderful musicians. But it also gave me a chance to learn what it’s really like to be a musician of substance. Noel Cabangon was there, Jay Durias. Every day with them is a lesson in humility because they are some of the biggest names in the music industry and you never hear them complain, you never hear them brag about their accomplishments. They let the music do the talking.

I had a lifetime savings of P18,000, which we used to record Sugarfree’s demo. It was five songs and recording wasn’t superb. And then we had to send CDs to every radio station that would play us. The new generation is fortunate because you have the power of technology. Recording is cheaper; you can record a song in your bedroom and make it sound really nice as long as you know how to do it. You can write a song in Cubao and someone from as far as Russia can hear it. Suddenly, there’s this fantastic opportunity to have a worldwide audience, right in your bedroom.

I want our young musicians to write more in Tagalog—if you speak it naman talaga. Take time to discover your language. Ang ganda talaga eh. Pero if they’ll have an easier time expressing themselves in English, why not?

I actually think in English, a lot of times. But when I start writing, I always choose Tagalog, because I think our language is so romantic, the words naturally rhyme. May certain dulas talaga eh.

Whether you’re a musician, a lawyer, a doctor, you take a stand. It might not reflect in your songs because you’re not really known to write political songs. But they can be constant reminders that we have a responsibility to each other: Habaan niyo ’yung pasensya niyo sa isa’t-isa. There are serious consequences to online bullying. What may seem like a harmless joke to you will hurt someone forever.

"You get paid to do what you love and you make people happy—I don’t think it gets better than that."

Nothing trumps hard work. My dad worked for one company his entire life, he started from the bottom and he finished as a senior vice president of his company. Tinalon niya lahat ’yun. There are times—especially during our struggling years, nothing’s happening, nobody seems to be paying attention so we have no shows, no money—I remember how my dad would come home at six in the evening, have dinner, and go to bed and wake up, go to work the next day because he had six kids to send to school. Nothing beats hard work.

Music has saved me in so many ways. It’s given me a comfortable life. It’s put me in a unique position to help other people. And I mean, come on, you get paid to do what you love and you make people happy—I don’t think it gets better than that. It’s either music, or I’d like to be a basketball player. Or a travel show host. Pare, ’yung ginagawa ni Atom [Araullo] ngayon, ’yun ’yung gusto kong gawin. Pero hindi ako si Atom eh! 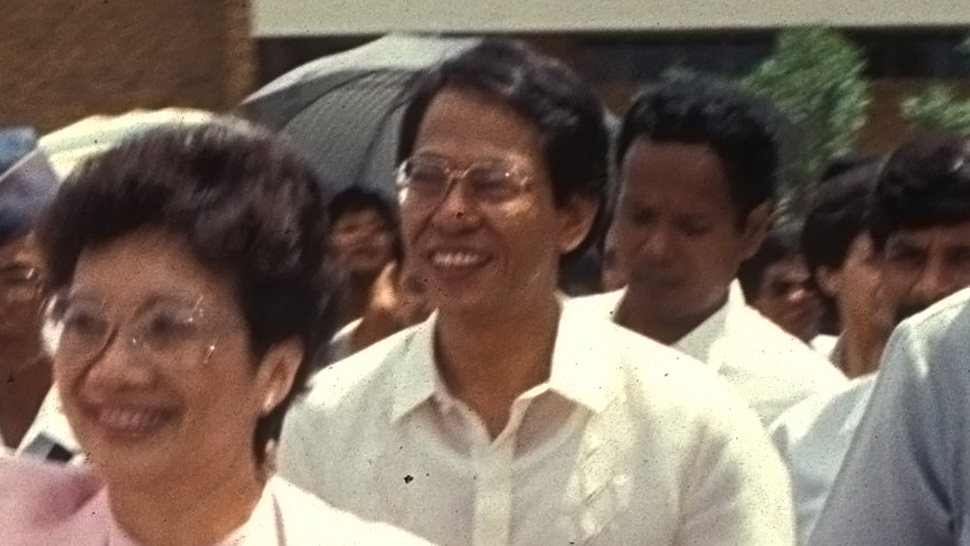 "We Cannot Afford to Do Nothing." —Sen. Edgardo J. Angara 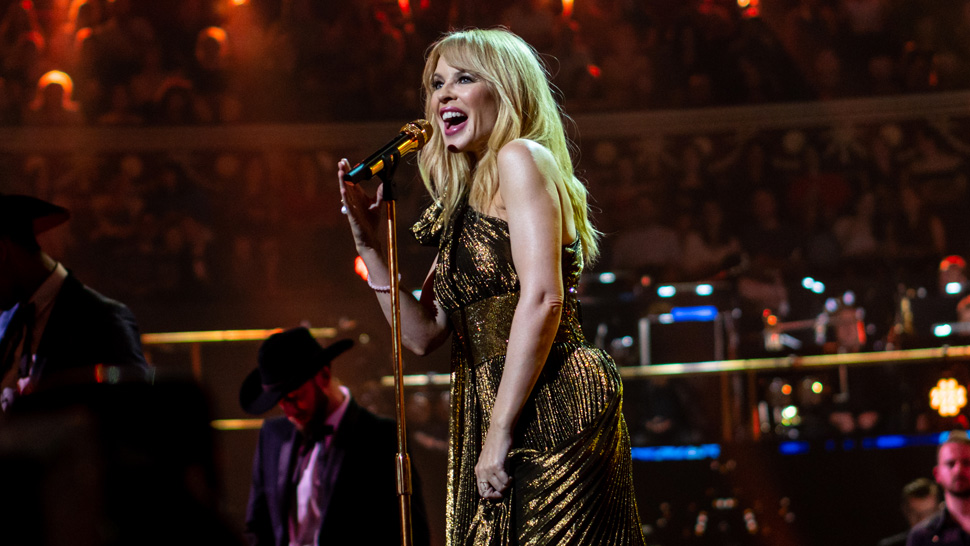 "The power of a song is phenomenal, and it is a total privilege to be part of that." —Kylie Minogue
All Photos
Comments
View As List