Bill Gates Says Bitcoin Is Bad for the Planet

Is Bill Gates the antithesis of bitcoin messiah, Elon Musk?

The cryptocurrency "uses more electricity per transaction than any other method known to mankind," he says.

Bill Gates, fresh off making headlines for suggesting the world should eat 100 percent synthetic beef, is now beefing with a new target: bitcoin.

Gates, the Microsoft cofounder and chair of the investment fund Breakthrough Energy Ventures, recently said in a live-streamed Clubhouse session that bitcoin guzzles up a concerning amount of energy.

“Bitcoin uses more electricity per transaction than any other method known to mankind, and so it’s not a great climate thing,” Gates told CNBC’s Andrew Ross Sorkin. (You can hear Gates’s comments on bitcoin starting around the 33-minute mark in the video below.)

In the broad sense, Gates isn’t making an especially egregious claim. A quick refresher: Bitcoin is a cryptocurrency—a shared, encrypted, publicly available form of money made by building links in a longer and longer blockchain code. Blockchain refers to the collective record (called a ledger) that stores cryptocurrency transactions, like a communal Excel spreadsheet.

This record is stored on volunteers’ computers, which run software that verifies transactions, checking to make sure that both parties agreed to the change and the buyer has enough currency to honor it. These volunteers are called miners, and the reward for volunteering their hardware is kickbacks in the form of more cryptocurrency.

If enough computers conclude that yes, this is a valid exchange, that verification joins the rest of the world’s recent transactions as a “block.” To prevent people from generating counterfeit currency, the math required to verify a transaction takes so much computing power that no one user or group could do it.

“Bitcoin uses more electricity per transaction than any other method known to mankind.” - Bill Gates

People “mine” bitcoin, then, by tasking computers to process complicated math, usually in the background on real users’ computers or even on dedicated machines. Miners use high-end graphics cards, or GPUs, because these pieces of hardware are already made to churn through computer math as quickly as possible and with a lot of calculations running at the same time. Like a highway with more lanes, this reduces congestion and travel time. It also heats up your PC, usually requiring high-end fans to match. 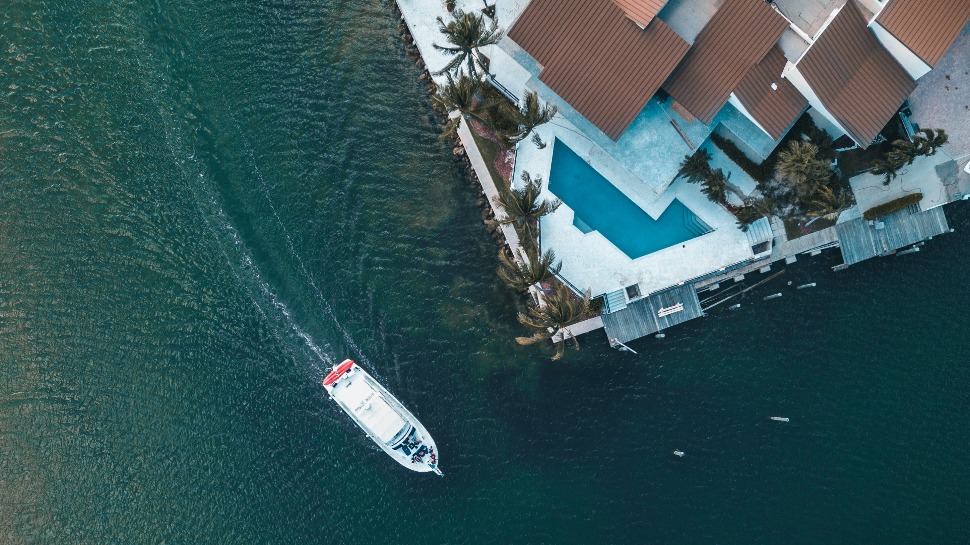 The New 400 List: Only 489 Filipinos Have a Net Worth of P1.5 Billion and Above
All Photos
Comments
View As List